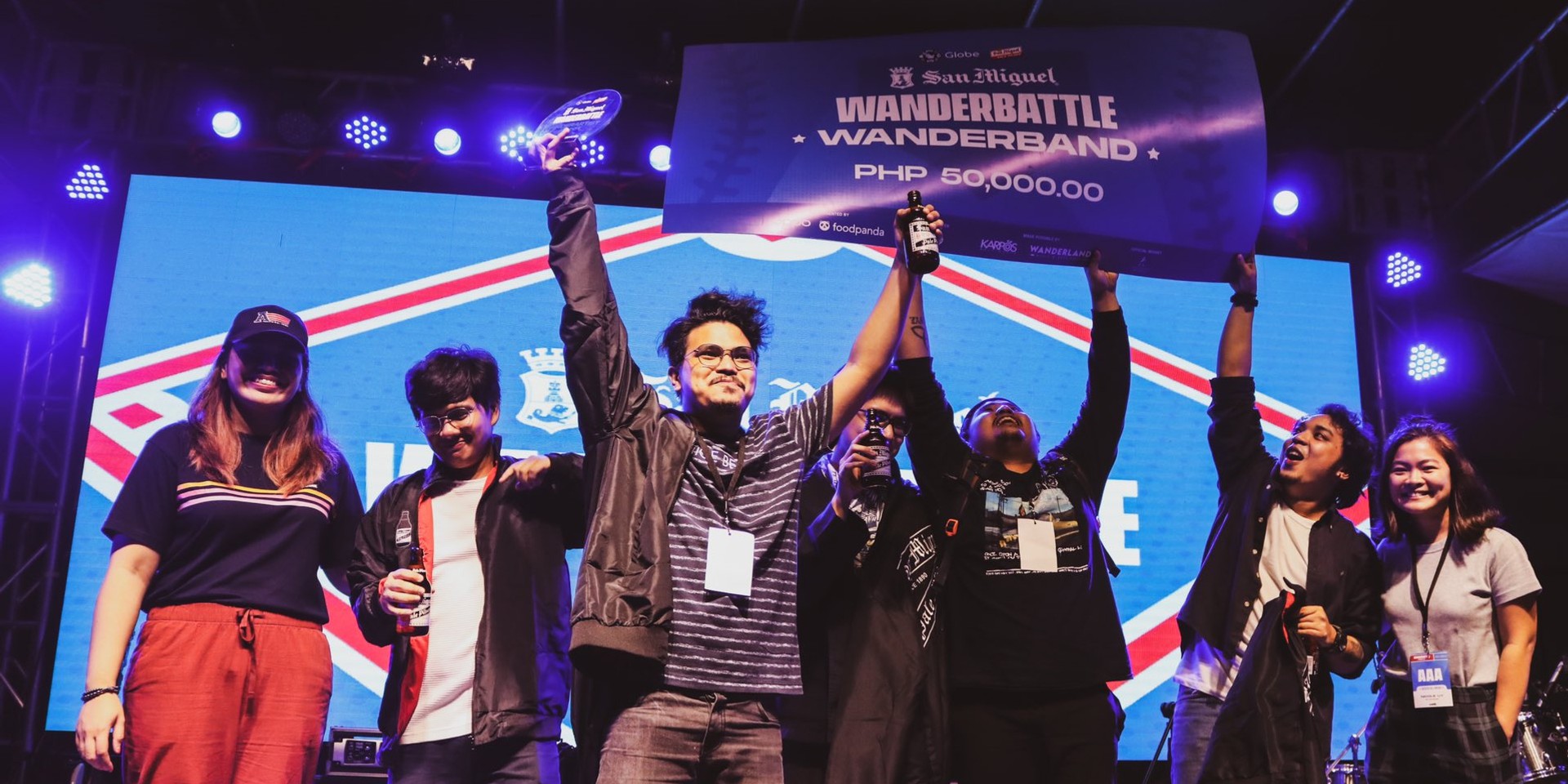 UPDATE [03.04.2020] Wanderland 2020 has been postponed later this year. A new date and refund details will be announced soon.

This year's Wanderbands have been announced.

The Sundown have been crowned the Wanderband champs at the 2020 Wanderbattle Finals. They'll be hitting up Wanderland Music and Arts Festival at the Filinvest City Event Grounds on March 7 and 8, 2020 alongside runners-up Morobe.