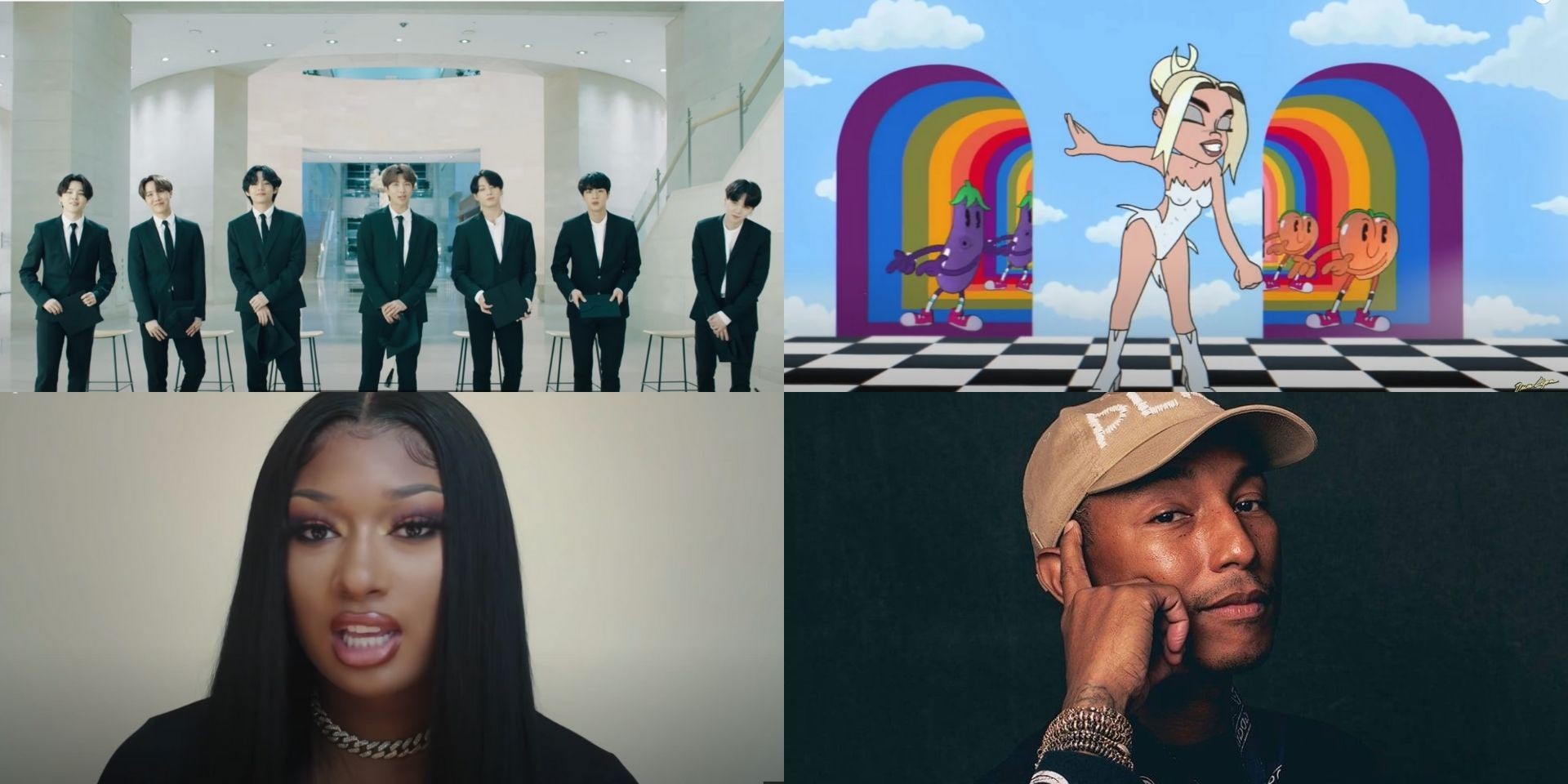 The 25th Webby Awards have announced their winners!

Presented by the International Academy of Digital Arts and Sciences, the annual awards seeks to honour “the best of the Internet”. Hosted by actress Jameela Jamil, the ceremony was livestreamed on 18 May.