Over energetic bursts of horns and trumpets, the unmistakable bright, cheery voice of Yura Yunita emerges above the Jazzy hubbub.

Yunita Rachman, who goes by her stage name Yura Yunita, is that familiar voice that has been heard in Indonesia's music scene for seven years and counting. The 29-year-old singer-songwriter has been lauded for her ability to inject an adrenaline rush into the catchiest of tunes while being able to pour her deepest emotions into her ballads - her versatility knows no capabilities.

Growing up in a family of music and art lovers, Yunita confidently said that she was exposed to music almost every waking hour of her life. "It has helped me through some extremely challenging times. Music has had a profound impact on my feelings, thoughts, and moods," she said. 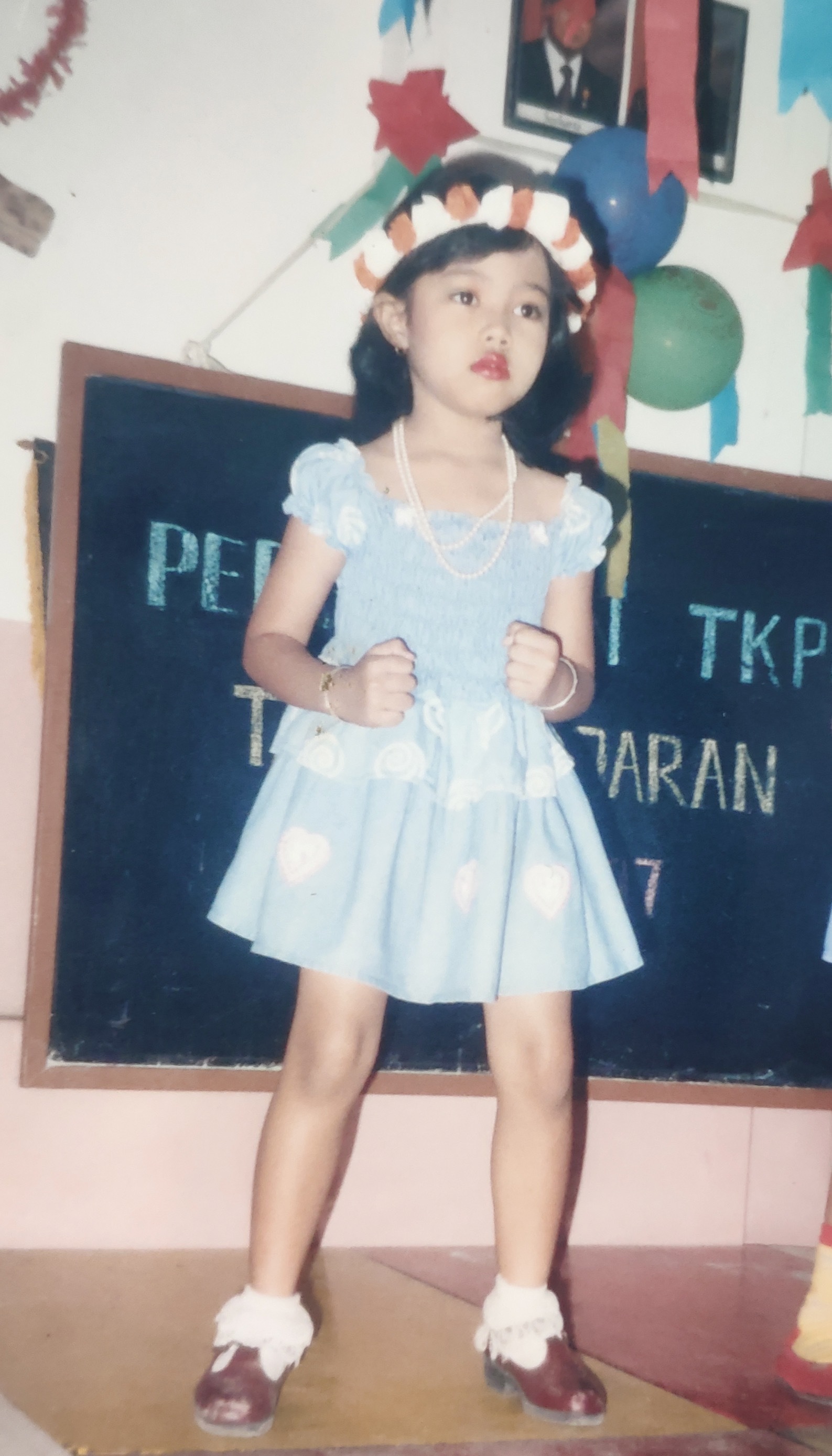 Yunita singing on stage in her childhood

"As I grew up, music became my passion and my healing process. Through music and lyrics, music can help someone else in their lives so that they know they are not alone. From this realisation, I knew that music has the power to remind me of who I truly am." Yunita added.

After years of immersing herself in music, Yunita decided to take up the opportunity to pursue her dream career as a singer in 2013, when she was approached by the late Glenn Fredly and Ari Renaldi who helped to produce her debut self-titled album YURA. The 9-track album was her first foray into songwriting as well as her gateway into Indonesia's pop scene, seeing nominations for the Indonesian Choice Awards, Anugerah Musik Indonesia (AMI) Awards, and more in 2015.

Yunita's fondness for the genres of Jazz, RnB, and Funk evidently shone through in YURA, with tracks such as 'Keruh Di Air Jenuh' and 'Balada Sirkus' bringing out her bubbly side among the lyrical melodies in 'Get Along With You' and 'Cinta Dan Rahasia'.

Following the success of YURA, Yunita released the single 'Intuisi', which captured the hearts of many with the Disney-esque orchestration and her dreamy voice floating atop like clouds.

"I was brought up listening to artists who have had a big impact on my work and who still inspire me to this day, such as Michael Jackson, Earth, Wind, and Fire, Stevie Wonder, Alicia Keys, James Brown, Beyonce, and Etta James," she said.

This year, Yunita dropped her latest single 'Hoolala', a funk bop written in English that would make anyone break into a happy dance. Sporting a vibrant pop of colours in the music video, 'Hoolala' saw the energy pill dancing along to the addictive chorus.

Yunita shared that 'Hoolala' was created to celebrate imperfections. "I think right now, we all feel the same way about this current situation. We all have our ups and downs and sometimes we feel insecure about ourselves and about what would happen in the future. Yeah, nobody’s perfect."

Earlier this month, Yunita worked on the single 'Heal' with 13 other Southeast Asian female vocalists including the likes of Moira Dela Torre, Valentina Ploy, DOLLA, and Haneri. Organised by Filipino media group ABS-CBN, all profits from the 'Heal' project went towards providing COVID-19 relief to Filipinos who have lost their jobs during the pandemic as part of the Pantawid ng Pag-ibig fund-raising campaign

"I'm humbled to be involved in this noble project for a greater cause to heal people," said Yunita. "This was a memorable collaboration during the pandemic and I hope with this project we can do something positive that can help encourage changes."

"I believe that through music we can heal the world."

HEAL . Our new song is out NOW!! ㅤ I'm super excited to collaborate with all these beautiful ladies from South East Asia. ㅤ I think right now, our world is rapidly changing, in both negative and positive ways. We all feel the same way about this unprecedented times. I hope with this project we can do something positive that can help encourage changes, and we’re sending love and light through this song. I believe that through music we can heal the world. Hope you like it 🤍🤍

Yunita also shared that the 'Heal' project was her opportunity to acquire recording skills and she was really surprised that her makeshift studio worked out.

"I made my own DIY vocal booth in my room with my wardrobe, blanket, and bed cover to make it soundproof. I recorded, operated, and filmed this music video by myself in Jakarta. I became a technician & operator, videographer and that was my first time doing all that by myself," she said. 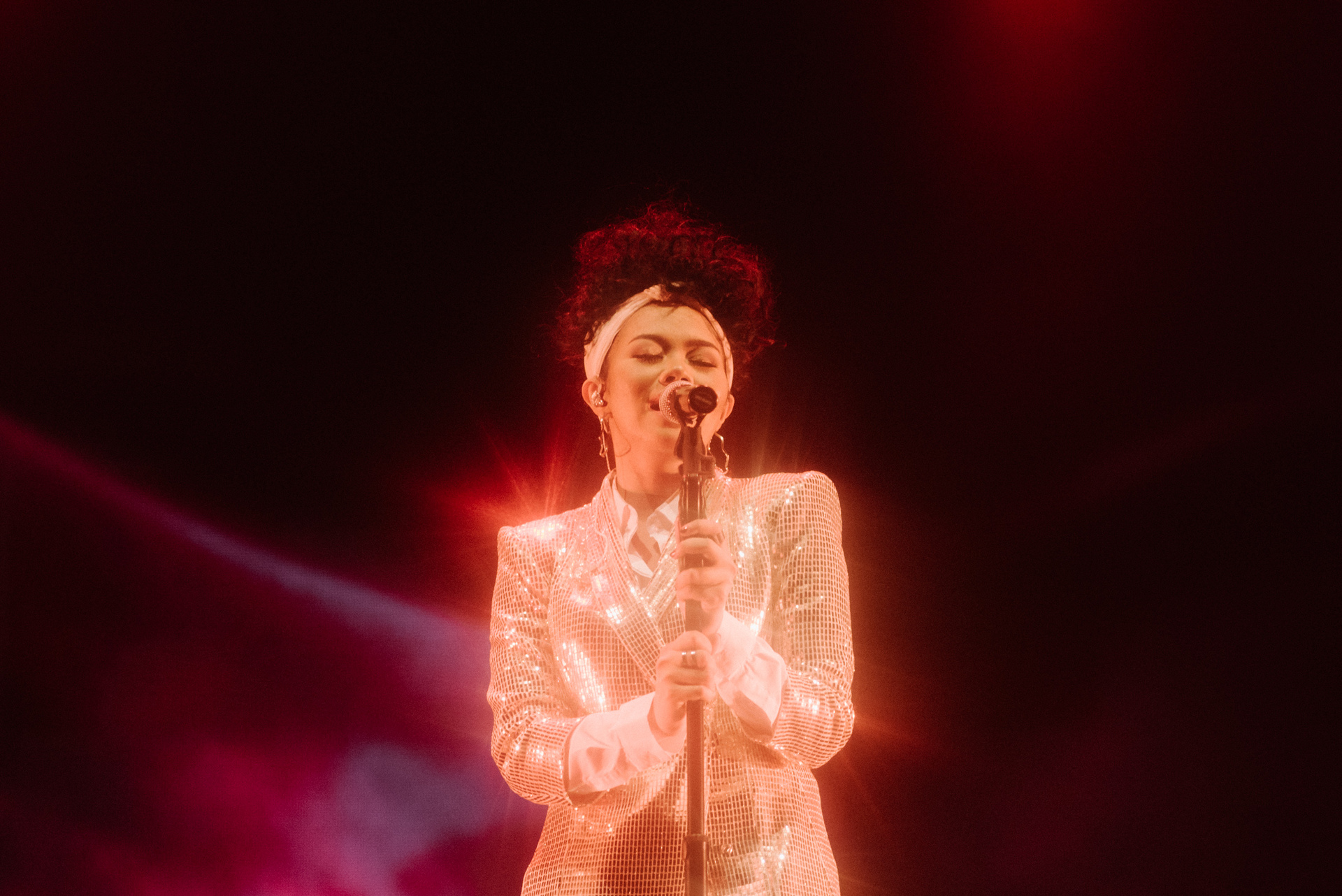 Yura's journey as a musician who strives to spur change and positivity through her songs is one that has inspired fans worldwide. Her personable character has earned her a spot in the 99 most Influential & Inspiring Women of 2019 in Indonesia's leading business magazine, Globe Asia.

Thank you Globe Asia for the appreciation of “99 Most Inspiring Women 2019”. I’m very humbled with this award given to me @globe.asia

In these trying times when Yunita is unable to perform live to rejuvenate her fans, Yunita hopes that her fans are able to stay strong and united.

"When you feel down, or insecure in this situation, or insecure about what would happen in the future. that's okay not to be okay. You're not alone," she said. 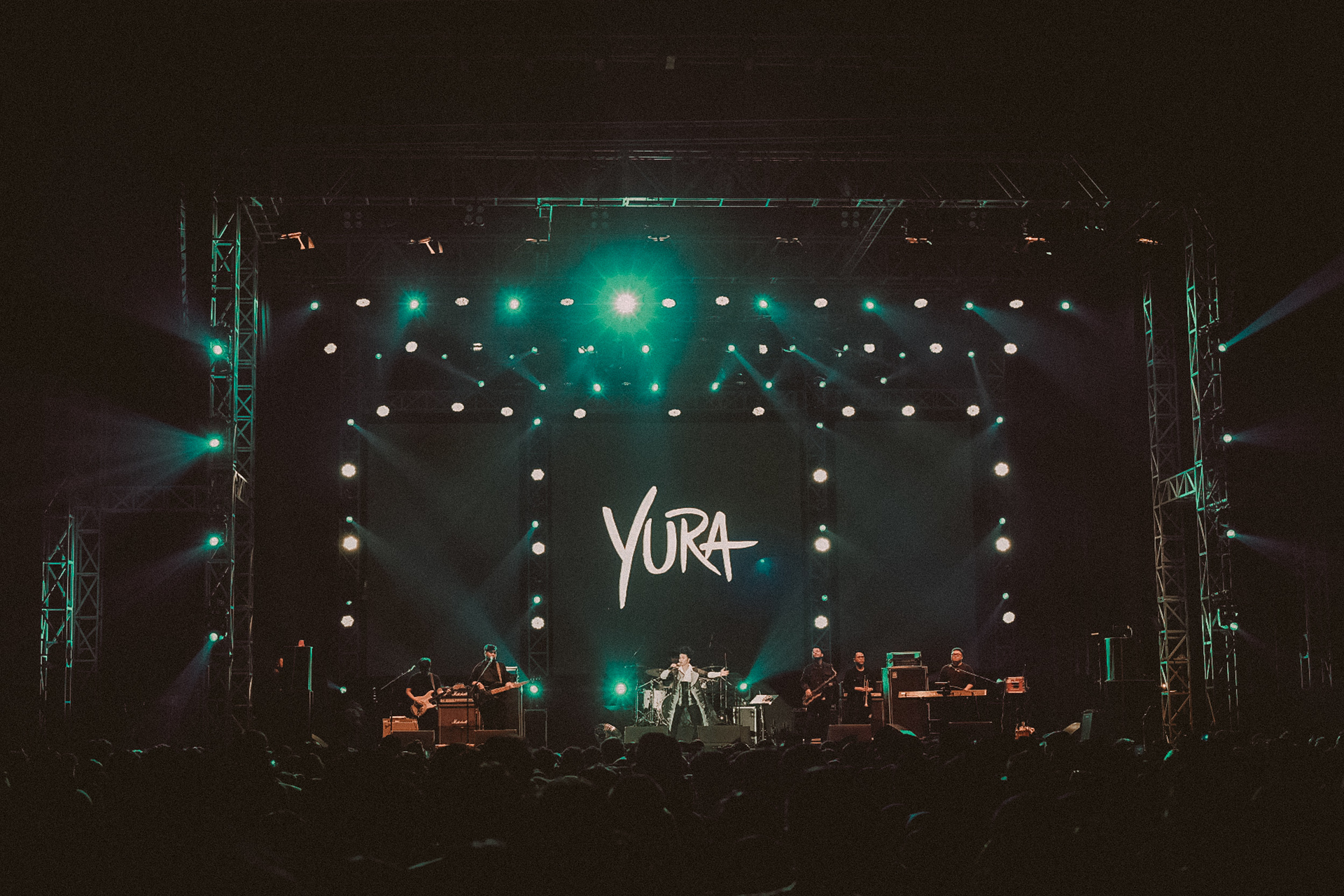 "Whatever you do, let's just choose to love and forgive, then the healing process will begin. Let's embrace our struggles, and celebrate our imperfections."

Yura Yunita will be performing at We The Fest 2020's Virtual Home Edition. Pre-register for tickets here.