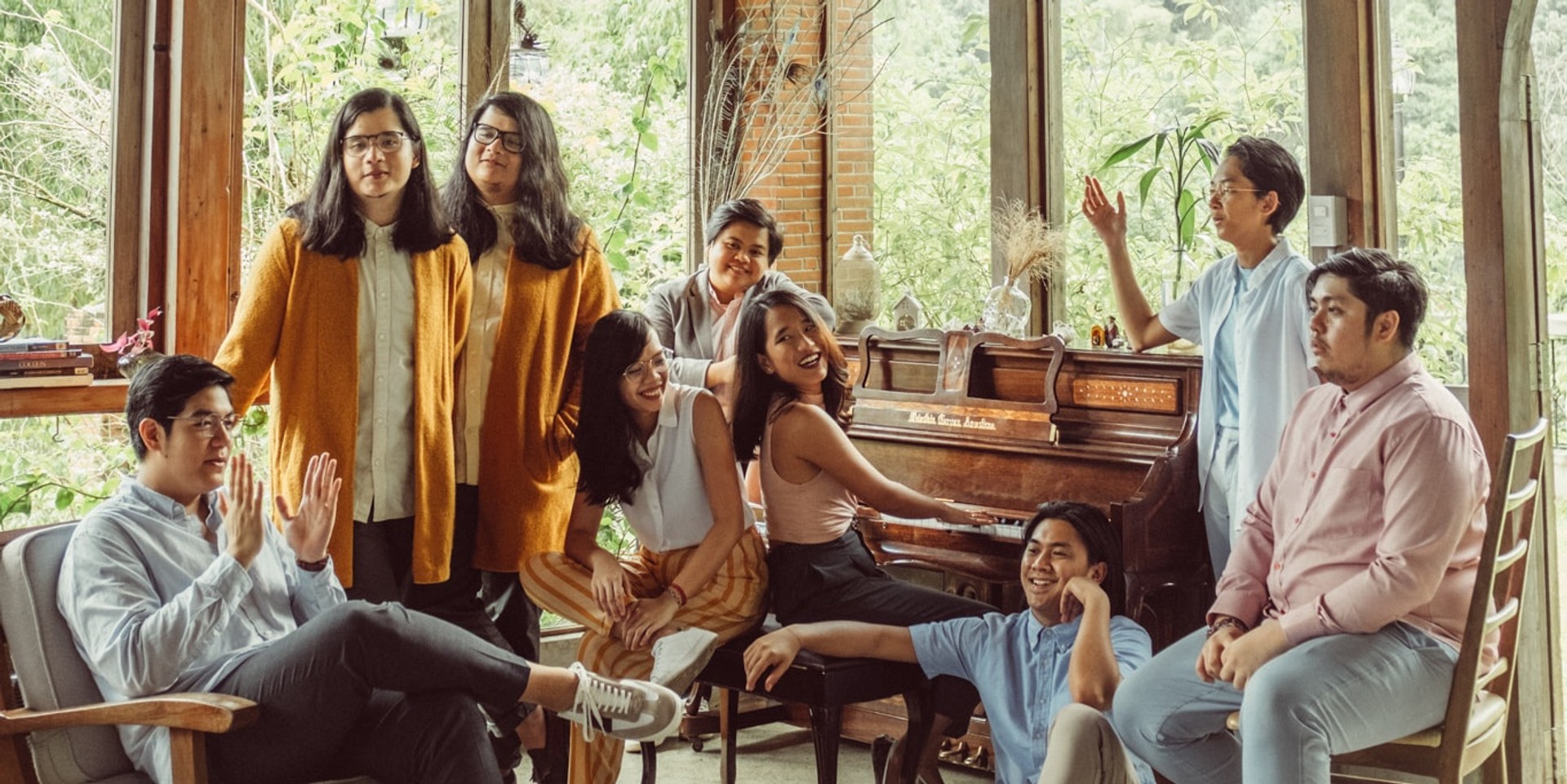 Ben&Ben are set to make their Clockenflap debut this year.

The 'Branches' nine-piece act will be making a special appearance at the 12th edition of the Clockenflap Music & Arts Festival at Central Harbourfront in Hong Kong this November 22-24. They will be performing alongside Halsey, Mumford & Sons, The Kooks, Honne, Babymetal, Deafheaven, Joan, Boy Pablo, and many more. 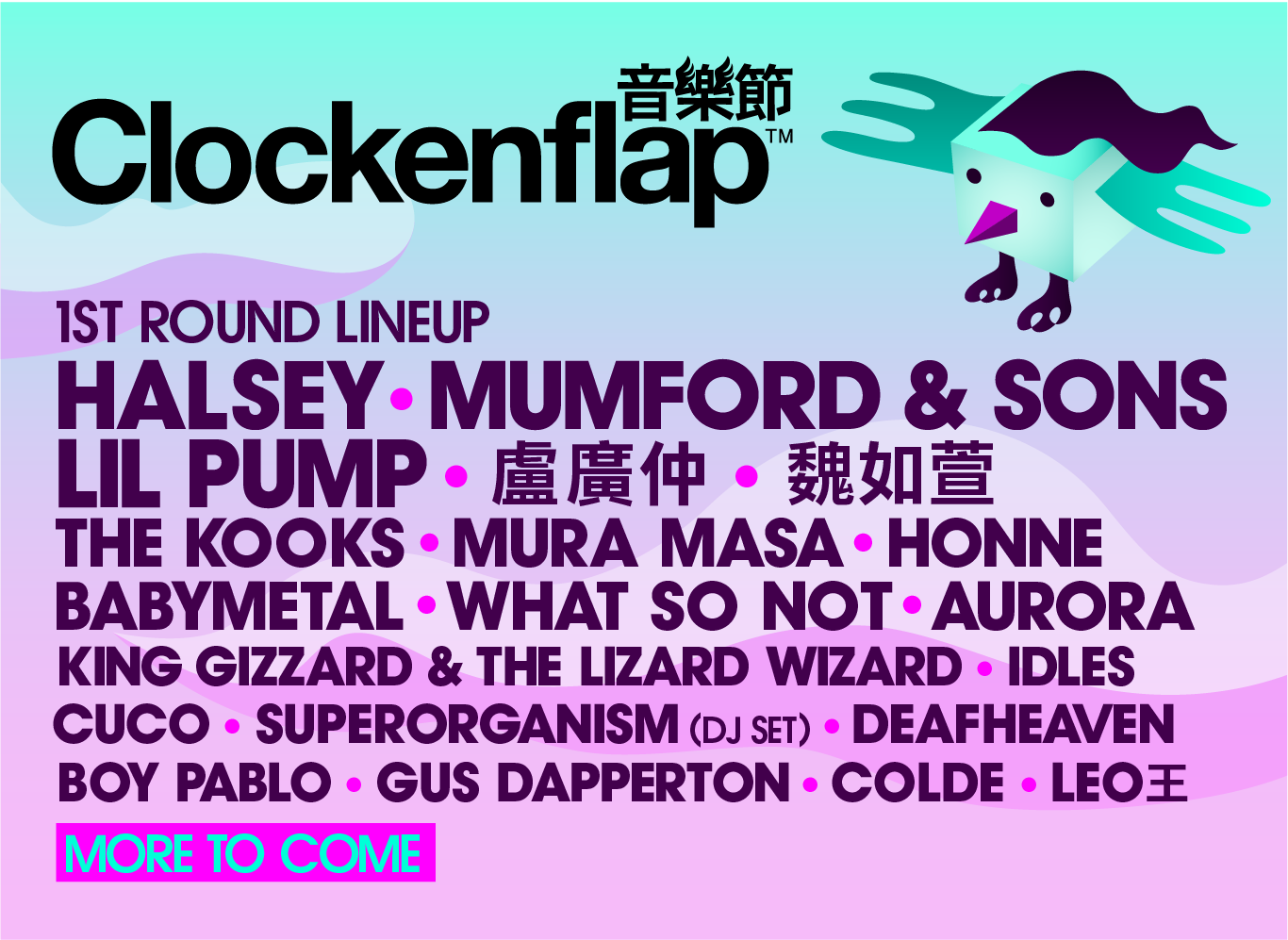