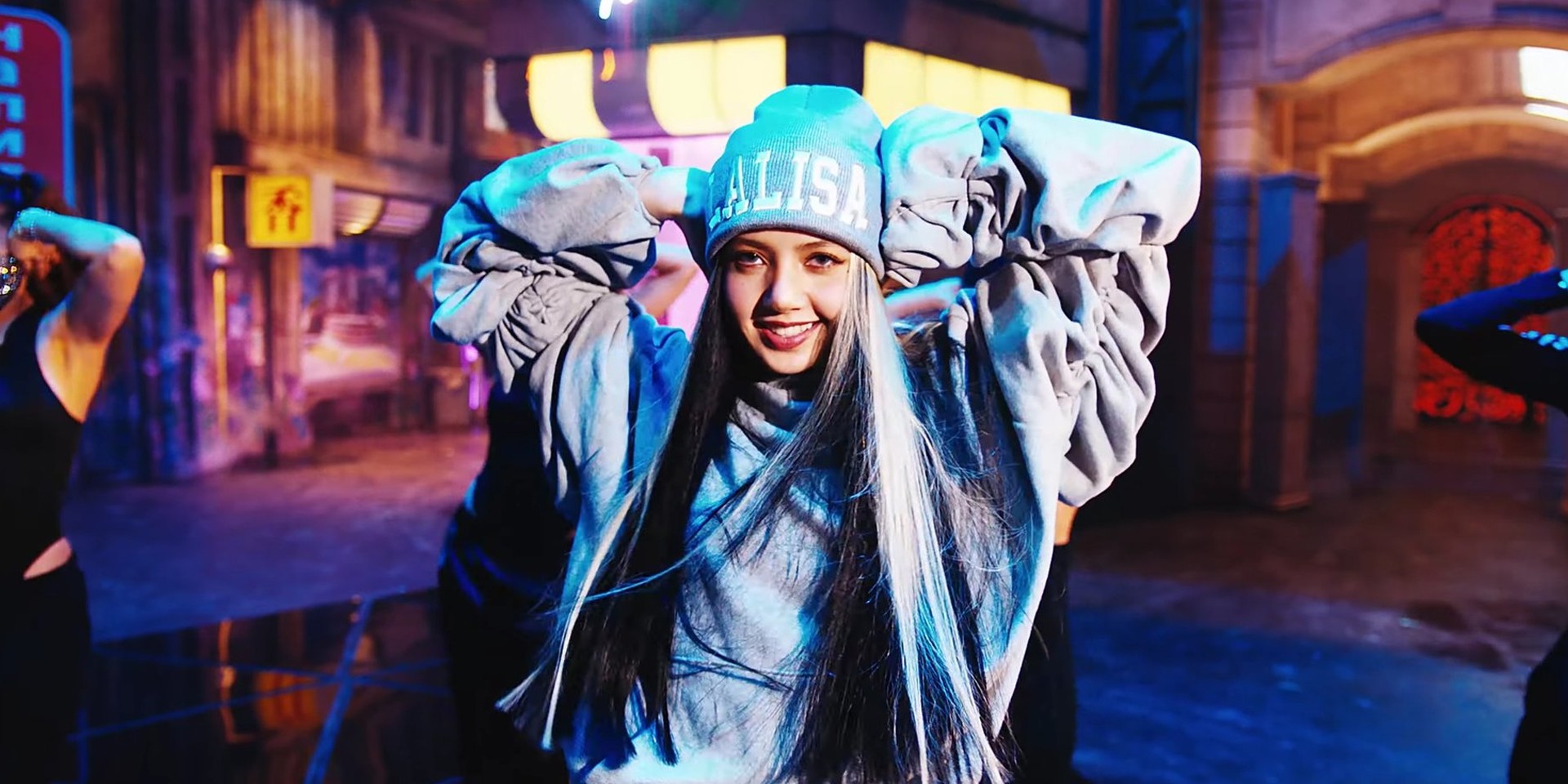 LISA is breaking records left and right with her solo debut LALISA.

It's been a wild two weeks for the BLACKPINK main dancer and lead rapper. With over 213 million views for her 'LALISA' music video, LISA continues her upward stride with confidence and an unrelenting fire.

She has broken all-time records, racking in new milestones for becoming the latest solo artist with most video views in 24 hours on YouTube (kicking Taylor Swift and Brendon Urie off their spot for 'Me'), selling over 330,000 copies on the first day of release on digital platforms and record stores, and later selling at least half a million copies in one week.

Even before its official debut, LALISA amassed over 700,000 stock pre-orders, making the single album the highest pre-ordered record by a K-Pop female solo artist.

Needless to say, LISA is making bank, and it's only fitting as she preps for the release of her dance performance video for the B-side track 'MONEY'. But before we get to that, here's a list of 'LALISA' performances—from LISA's solo debut appearance at The Tonight Show starring Jimmy Fallon to her homecourt YG rehearsal studio—you have to see:

LISA lit up The Tonight Show with electrifying confidence for the TV debut of her solo offering 'LALISA', just hours after the music video and single album dropped on streaming platforms.

The YG Special Stage surrounded LISA with light panels that shifted tones with every verse of the track and a glossy black dance floor for the star of the show with her flawless backup dancers. LISA even gets a costume change mid-song, trading her silver sparkles and denim shorts for a gorgeous black and gold fit.

LISA made her second headlining live appearance for 'LALISA' on #OUTNOW Unlimited. The vertical video, best viewed on your mobile phones, also comes with a wild laser light display.

LISA performed on the SBS Inkigayo stage in a red paisley patterned fit with puffy sleeves, the first look she wore to promote 'LALISA'. She ranked second, next to Lee Mujin's 'Traffic Light'.

LISA returned to SBS Inkigayo a week later for another live performance of 'LALISA', switching things up in an fluffy all-pink look with her hair in ponytails.

Donning an all-white fit (with her backup dancers contrasting in black with sparkling face masks), LISA made her solo debut on MBC's show Show! Music Core.

Without having to show her entire face, LISA exudes with a magnetic energy that demands your full attention. For her dance video of 'LALISA', the singer-rapper returns to the rehearsal studio with her backup dancers (also in face masks) as they practice their moves and coronavirus prevention protocols at the same time.