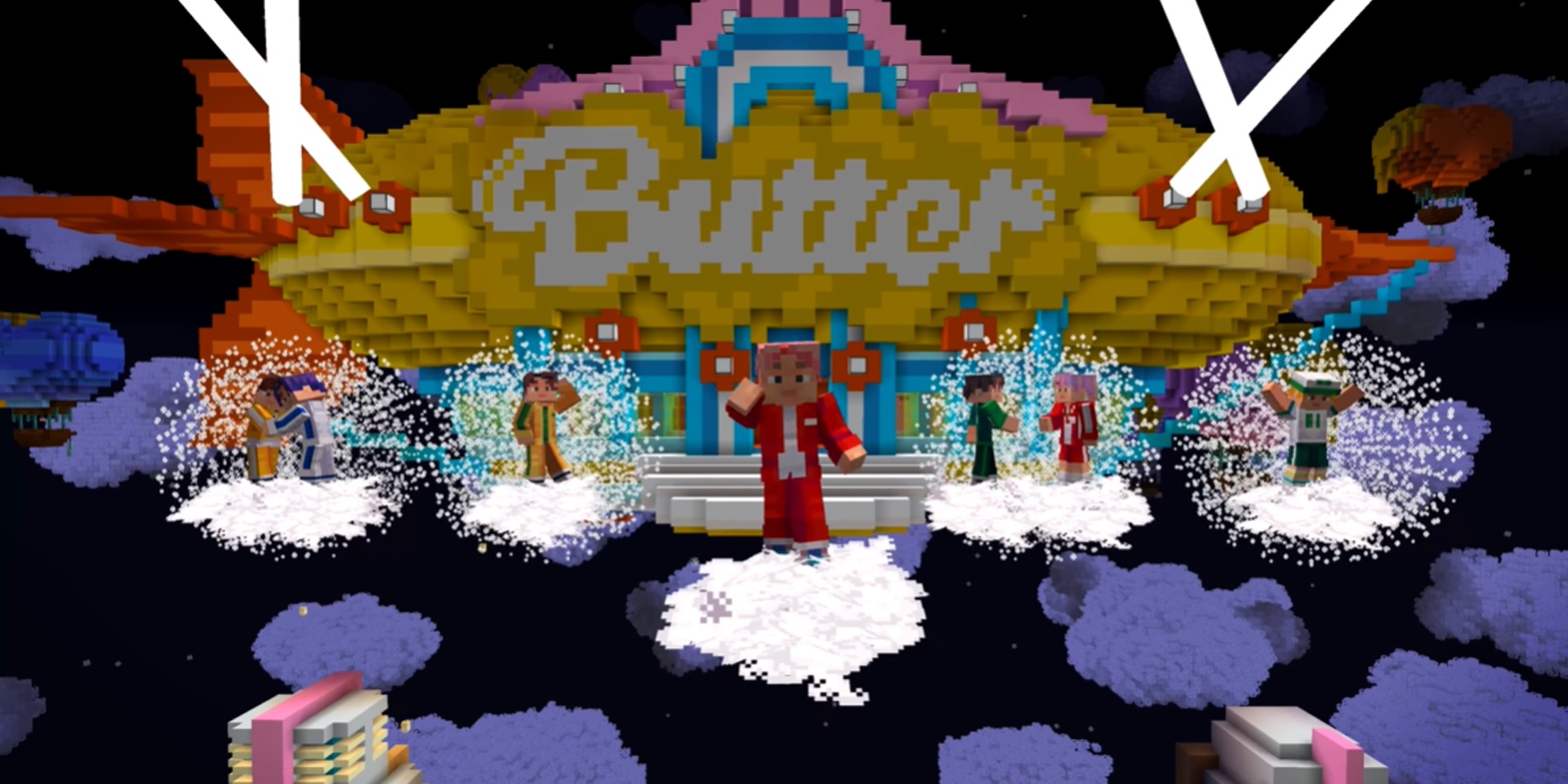 On 16-17 December, YouTube held a special interactive livestream event for fans to recount the trends of the past year. BTS, the phenomenal pop act who recently won Artist of the Year at the American Music Awards 2021, hit the Minecraft stage to digitally perform their 2021 offerings 'Butter' and 'Permission to Dance'.

BTS' Minecraft concert experience was designed by Noxcrew, a global community of creators who build immersive worlds and adventures on the sandbox video game.

Doja Cat and The Weeknd also made appearances at ESCAPE2021.

Despite the ongoing pandemic, 2021 was a solid year for BTS. Their second GRAMMY-nominated and record-breaking single 'Butter' debuted at no. 1 on the US Billboard Hot 100 chart in May. They went on to release 'Permission to Dance', which was co-written by GRAMMY Award-winning singer-songwriter Ed Sheeran in July; and 'My Universe', a collaborative effort with celebrated British rock act Coldplay in September.