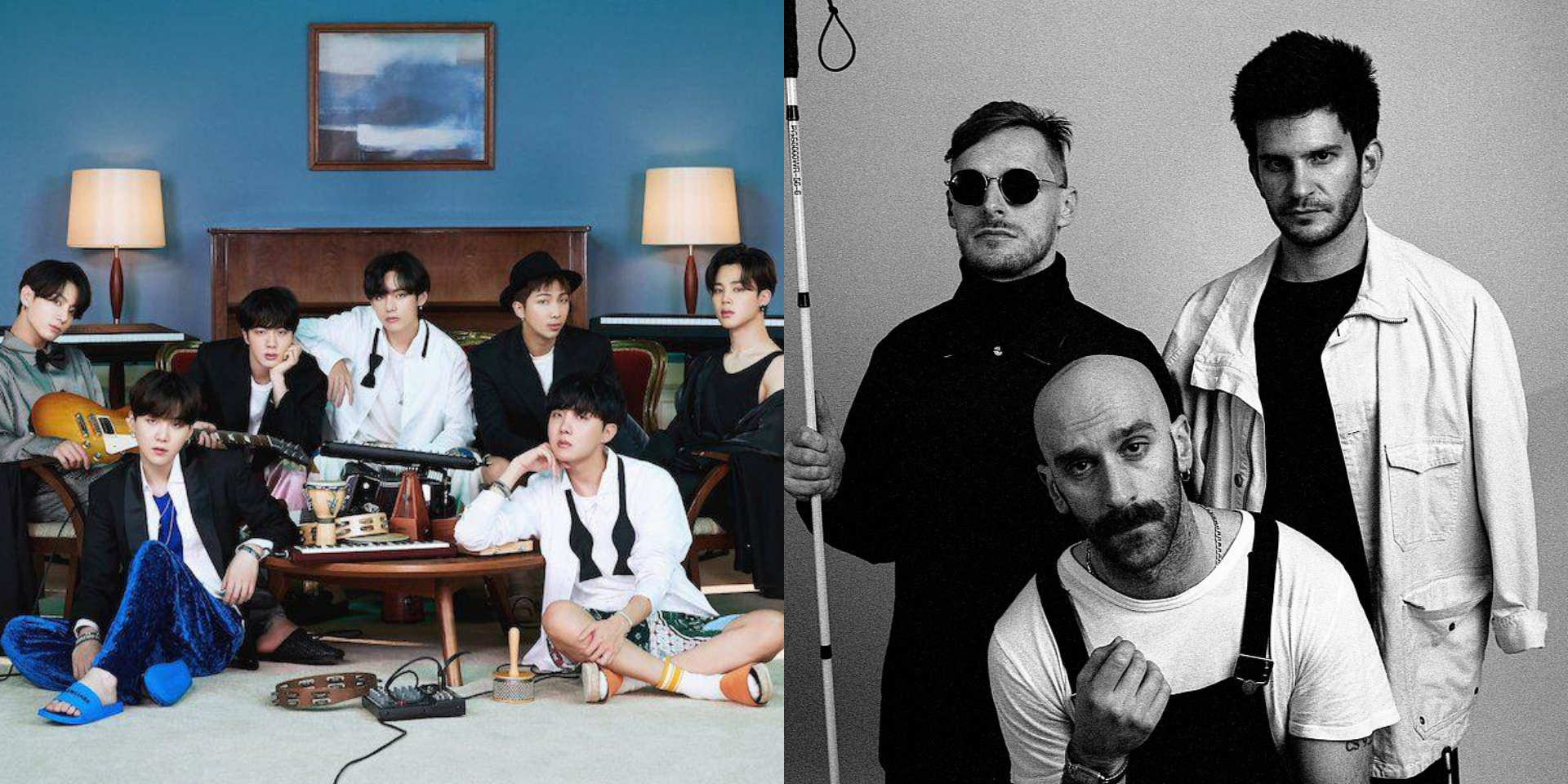 The worlds of BTS and X Ambassadors have just collided!

In a new commercial by Coca Cola Indonesia, the global pop group just unveiled their short rendition of the rock trio's 2014 track 'Jungle'. Turning the hit rock anthem to a catchy electronic bop, BTS' version of the song soundtracked the ad that saw the iconic bottles of Coke on the production line in a music-run factory.

X Ambassadors took to Twitter to express their excitement over the cover, calling them "legends" and thanking the group for covering the track.

BTS recently performed at Weverse's New Years Eve Concert, alongside fellow Big Hit Labels artists GFRIEND, TXT, ENHYPEN, NU'EST, Lee Hyun, and Bumzu. This follows a series of performances the group has had for their newest album BE, which was released November last year.

Just wrote a song for BTS. It’s quite good.

Check out BTS' cover of 'Jungle' below: