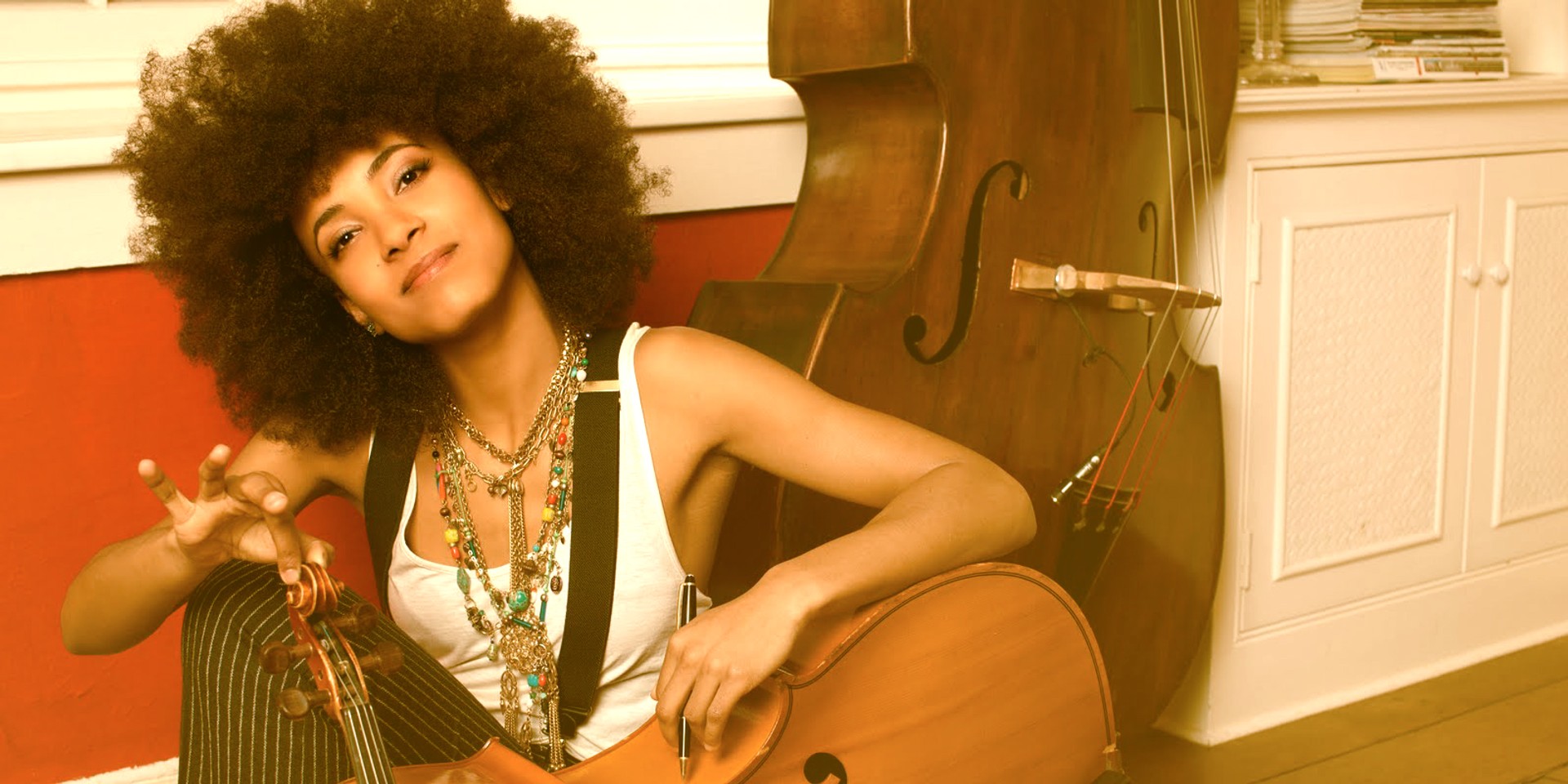 Let's not bury the lead here — we have Esperenza Spalding as our special guest this week's podcast! Tune in to listen to our conversation about her musical evolution, Donald Trump, and her politically charged forthcoming album before her appearance at Sing Jazz later this month.

And a little off tangent (but just as fun), Hidzir and Daniel pick out their favourite TV theme songs of all-time, ranging from Buffy the Vampire Slayer's alt-rock anthem by Nerf Herder to Twin Peaks' haunting opener by Angelo Badalamenti.

We also discuss some events that we're looking forward to the most in the coming days, including Tim De Cotta's long-awaited album launch and SPACE SHOWER RETSUDEN's epic Japanese indie rock showcase.

And in between all that talk, this week's playlist showcases impressive new singles fro ERI, Of Methodist, hauste, Benau's remix of a Slowdown & Jasmine Sokko duet, Linus Hablot and Monkey to Millionaire!