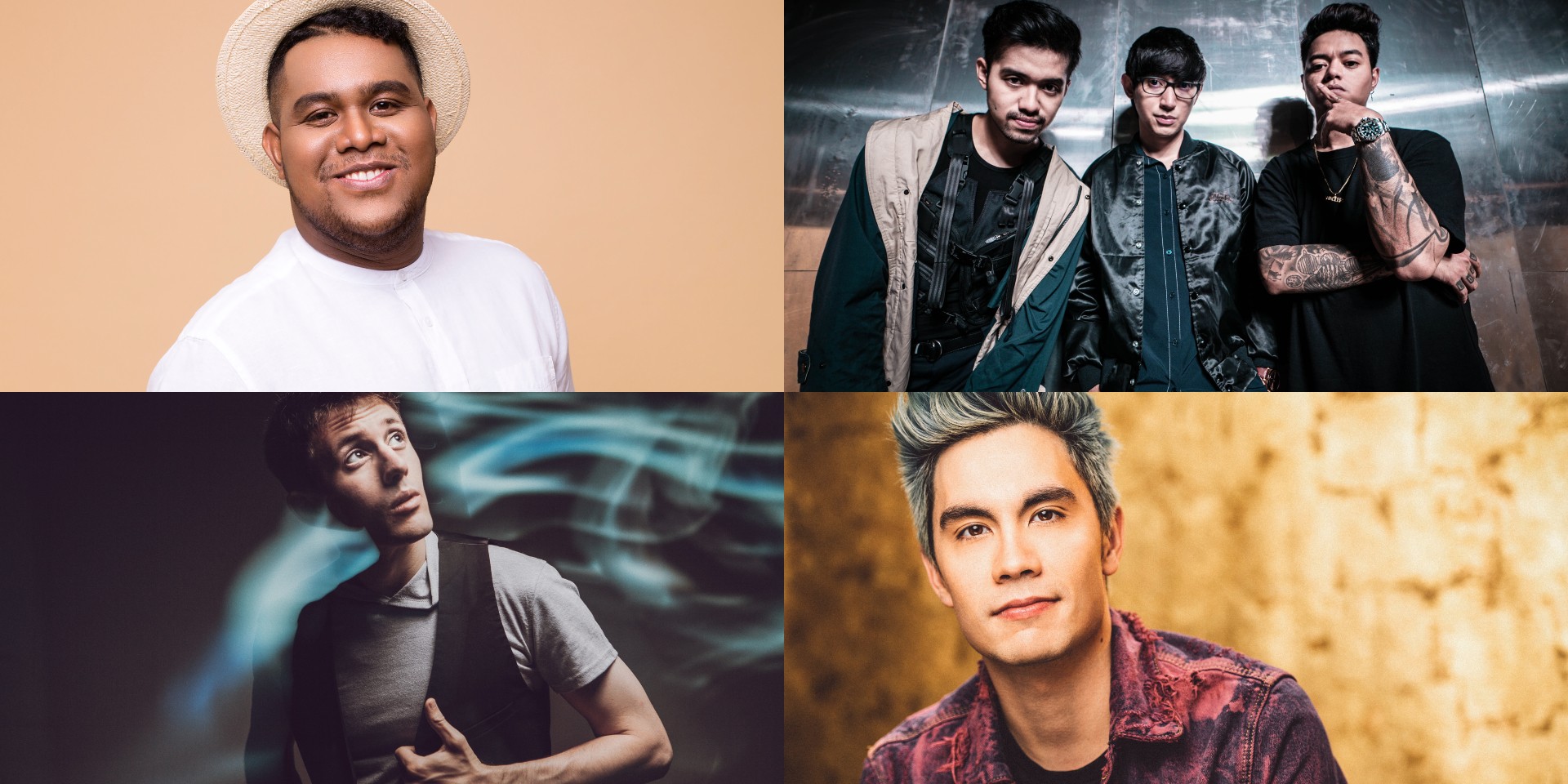 We’re taking a trip to Indonesia this third edition of Music Matters Live from Home.

Together with PK Entertainment, as well as the Ministry of Tourism and Creative Economy, The Republic of Indonesia, Branded is presenting another Music Matters series to support and showcase musical talents. Taking place in Indonesia, this instalment will see both local and international collaborations between six Indonesian, and four international top artists never seen before on Music Matters.

Over three episodes, the audience will be taken on a musical and cultural journey across three days from 4 to 6 December, 7PM (TH/ID Standard Time) or 8PM (PH/SG/MY Standard Time). 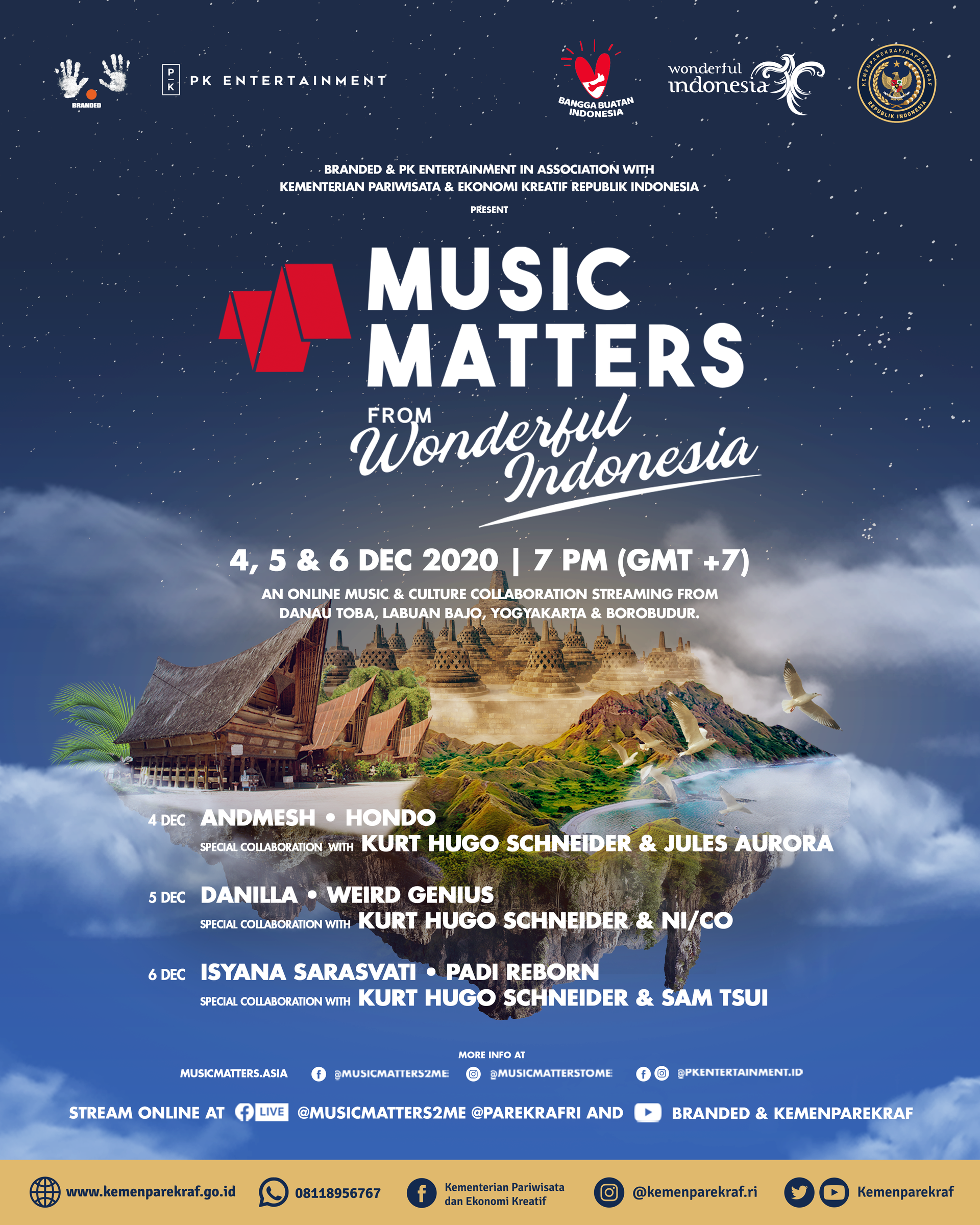 The series ends off with the final episode, the Yogyakarta & Borobudur edition, which sees performances by Isyana Sarasvati, PADI Reborn, as well as Kurt Hugo Schneider and musician and content creator, Sam Tsui.

As a partnership between Branded, PK Entertainment, and the Ministry of Tourism and Creative Economy, The Republic of Indonesia, Music Matters from Wonderful Indonesia aims to set a new benchmark for art events and its industry players during the pandemic. It will also pave the way for Indonesian tourism’s approach of preserving natural heritage, socio-cultural authenticity, and other related aspects of community empowerment, environmental sustainability, and more.

In September, Branded kicked off All That Matters 2020, a virtual entertainment conference experience centralised around Music, Gaming, Sports, Digital, and Marketing. The five-day programme was made up of over 70 sessions, and involved personalities such as Sean Miyashiro, Mike Shinoda, Nicola Formichetti, and performances by When Chai Met Toast, Gavin Haley, Kiana Valenciano, Sheppard, and more on Bandwagon Picks!.