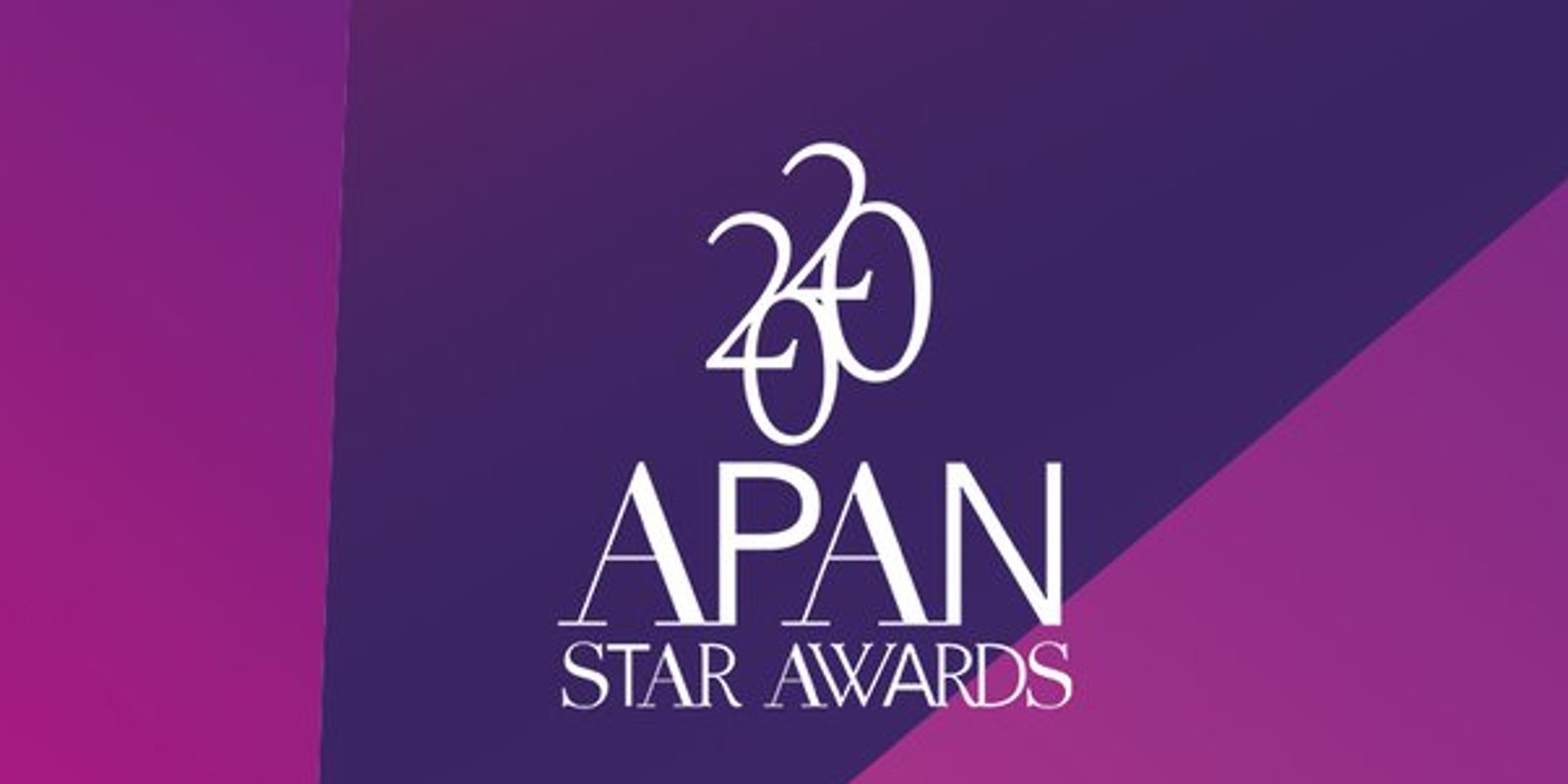 The 2020 APAN Awards are finally pushing through with their awards ceremony next year.

Previously postponed in light of the COVID-19 restrictions in Korea, the awards show confirmed that the rescheduled 2020 edition will be happening in January 2021. The APAN Star Awards, which recognises the best in film, tv, and entertainment, will be held on January 23. Meanwhile, the APAN Music Awards will take place on January 24. The red carpet events start at 6 PM KST, while the main ceremonies will begin at 7 PM KST.

Fans around the world can tune in to both awards ceremonies which will be live-streamed online via Amazer. Tickets to watch both shows are on sale through Interpark (11,200 KRW) and MyMusicTaste (12 USD). The live stream is available globally except in Korea and Japan. Subtitles will be provided in English.

Last month, the Top 10 artists, as well as Popularity Award winners were announced for the APAN Music Awards.