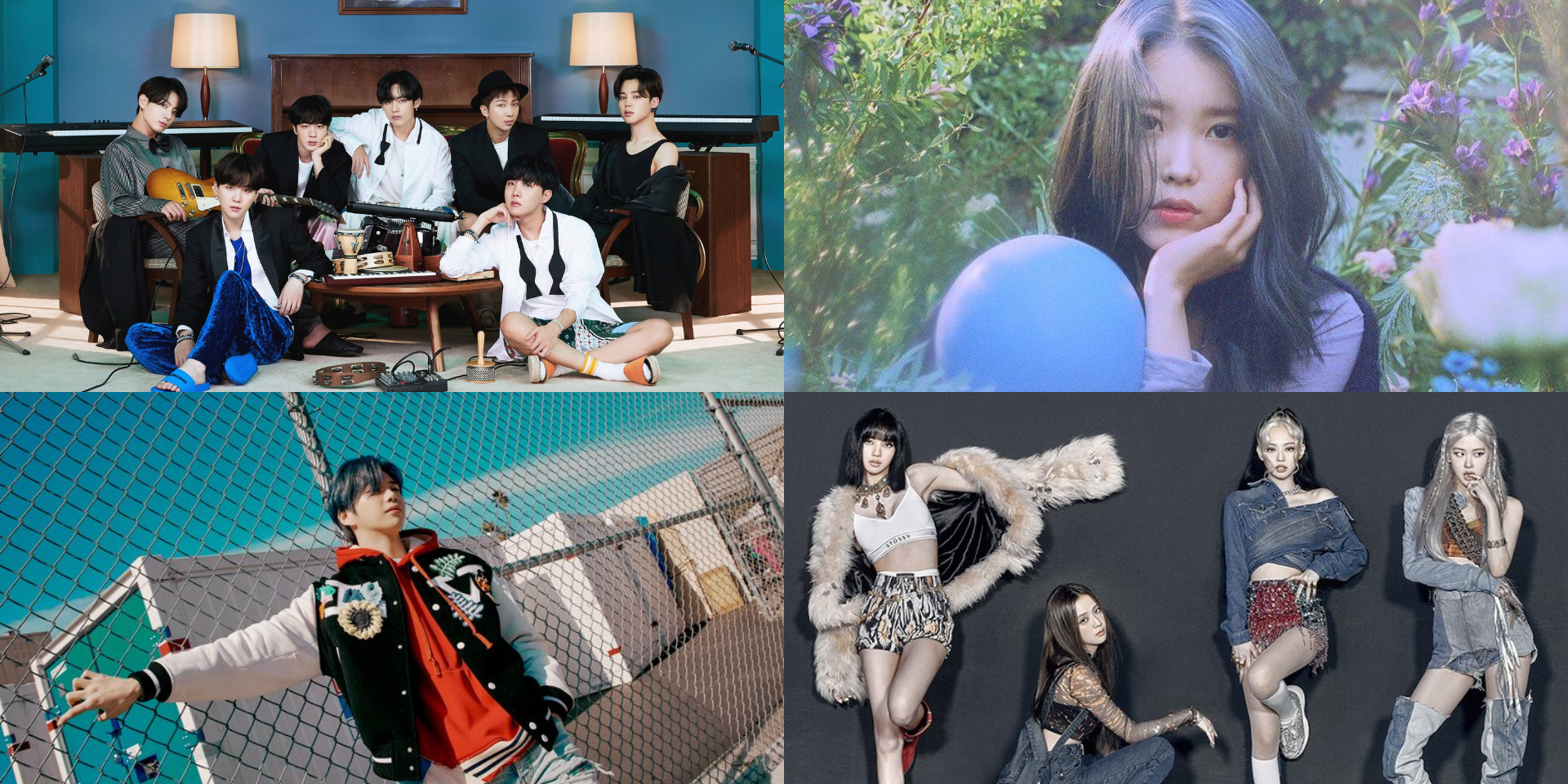 Days after the announcement of the Top 10 Artists, the APAN Awards have revealed the winners of the Popularity Awards for 2020.

Originally focused on honouring actors, actresses, and managers over the last few years, the awards ceremony has shifted its gears and included music categories for 2020.

Kim Soo Hyun and Seo Ye Ji of hit K-drama, It's Okay to Not Be Okay, won the Popularity Awards for Best Actor and Best Actress respectively. Meanwhile, BTS member V's 'Sweet Night' from Itaewon Class was the Best OST.

From BLACKPINK to IU, here is the list of winners:

Originally scheduled for 28 and 29 November, the ceremony has been postponed indefinitely due to the COVID-19 situation.