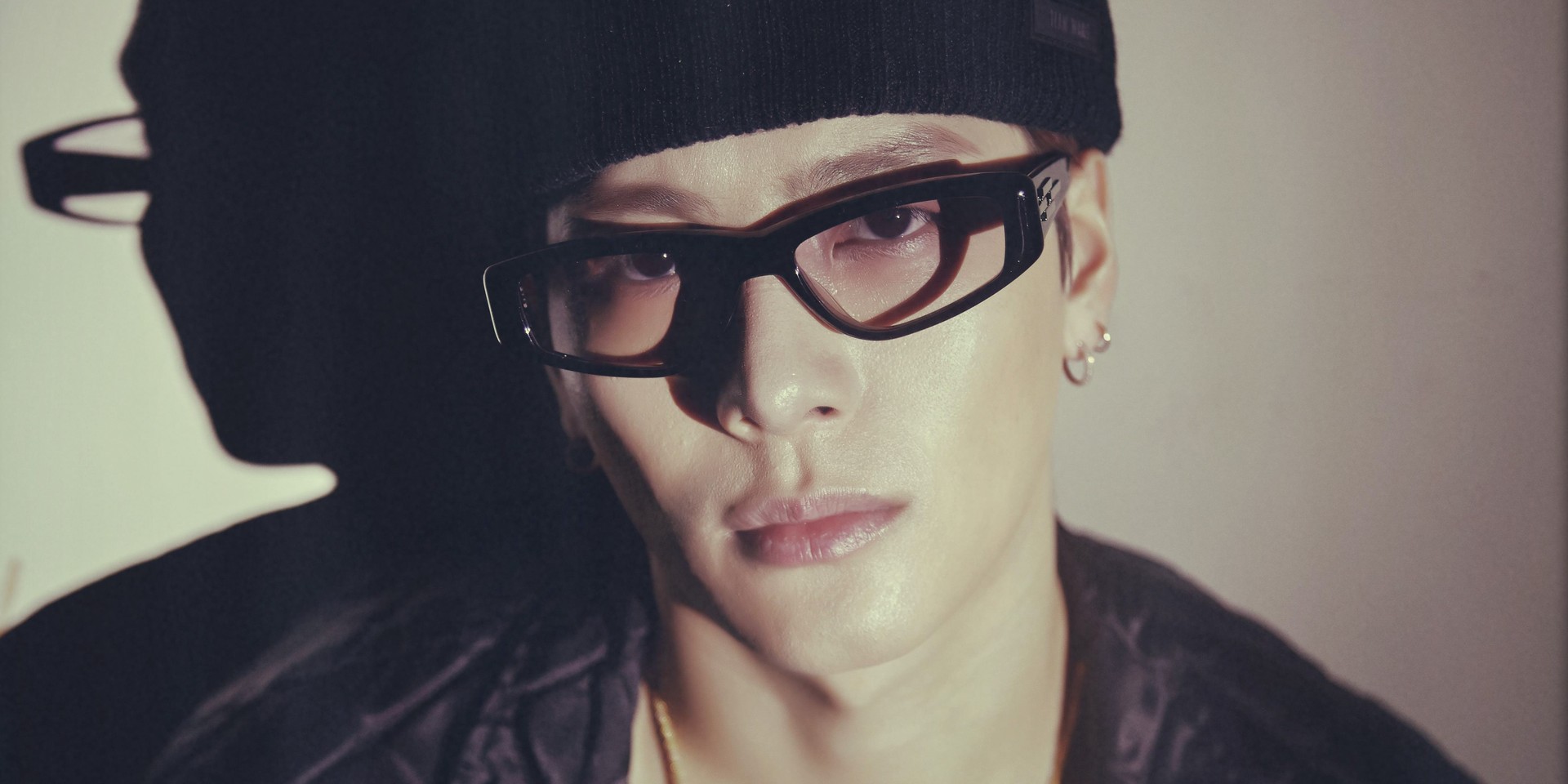 Jackson Wang is starting the year with new music.

On 11 January, the singer-rapper unveiled his self-titled single via TEAM WANG. The all-Mandarin track comes as his latest release solo release since 'Drive You Home' last July.

"王嘉尔 JACKSON WANG"
OUT NOW
.
If u have a little time
A little curious about who i really am
.
Plz listen
.
This is me Jackson Wang 王嘉尔
.
YOUTUBE LINK👇https://t.co/WZBxOtQJdx
.#jacksonwang#잭슨#王嘉爾#TEAMWANG #TEAMWANGrecords@teamwangofcl

Jackson closed out 2021 as part of his new music collective PANTHEPACK alongside J.Sheon, Karencici, and ICE. Together, the quartet are on a mission to lead a new wave of Chinese music around the world, starting with their debut album THE PACK.

In the last year, the 'LMLY' hitmaker also collaborated with 88rising's NIKI, Rich Brian, and Warren Hue for the remix of the track 'California'.