From the twinkling lightsticks the light up an arena to the thousands of voices screaming the same fanchant, K-pop concerts are one of the most mesmerising experiences you can have. Luckily for us in the Philippines, they're not too hard to come by these days.

Since the world has gradually been opening up, the country has seen a myriad of concerts already this year (like 2022 K-pop Masterz In Manila, Begin Again, and YOUNGJAE's SUGAR MINI-TOUR) and with another couple more scheduled for the coming months—a lot of which feature some of K-pop's biggest stars.

A guide to concerts and festivals happening in the Philippines this 2022 — Justin Bieber, beabadoobee, Billie Eilish, and more

Here are the K-pop concert happening in the Philippines this 2022! 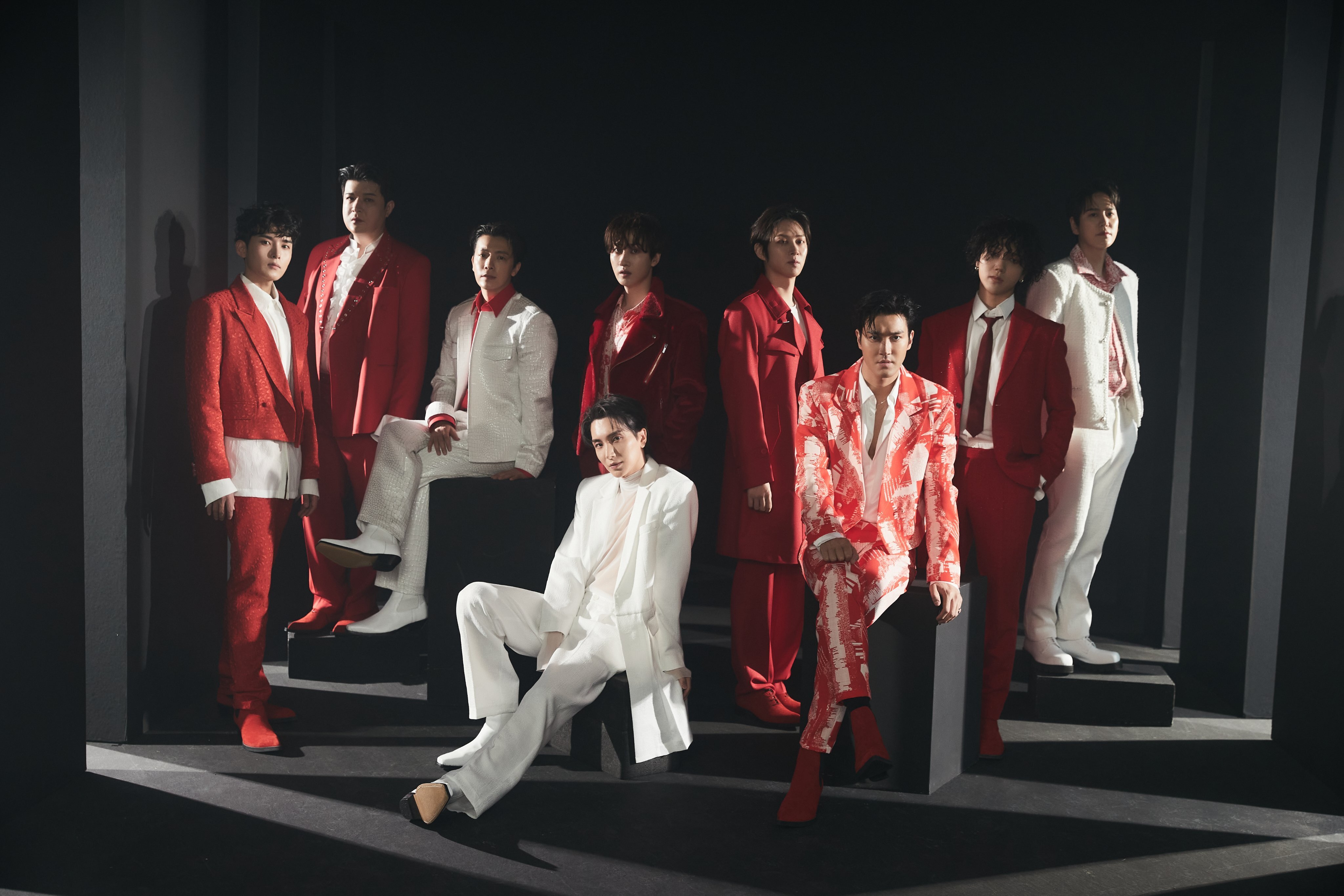 SUPER JUNIOR are coming back to the Philippines! As part of their Super Show 9 tour, the K-pop legends are returning to Manila for an unforgettable night, as they run through their greatest hits and perform tracks from their latest mini-album The Road: Keep On Going and their 10th album The Renaissance.

SUPER JUNIOR most recently stopped at Bangkok following the tour's kick-off in Seoul last June. However, member Siwon will not be joining the rest of the group for their Manila show after recently testing positive for COVID-19. The concert will continue on with Leeteuk, Yesung, Shindong, Eunhyuk, Donghae, Ryeowook, and Kyuhyun.

Manila has been a consistent stop of SUPER JUNIOR's Super Show tour since Super Show 2 in 2010. 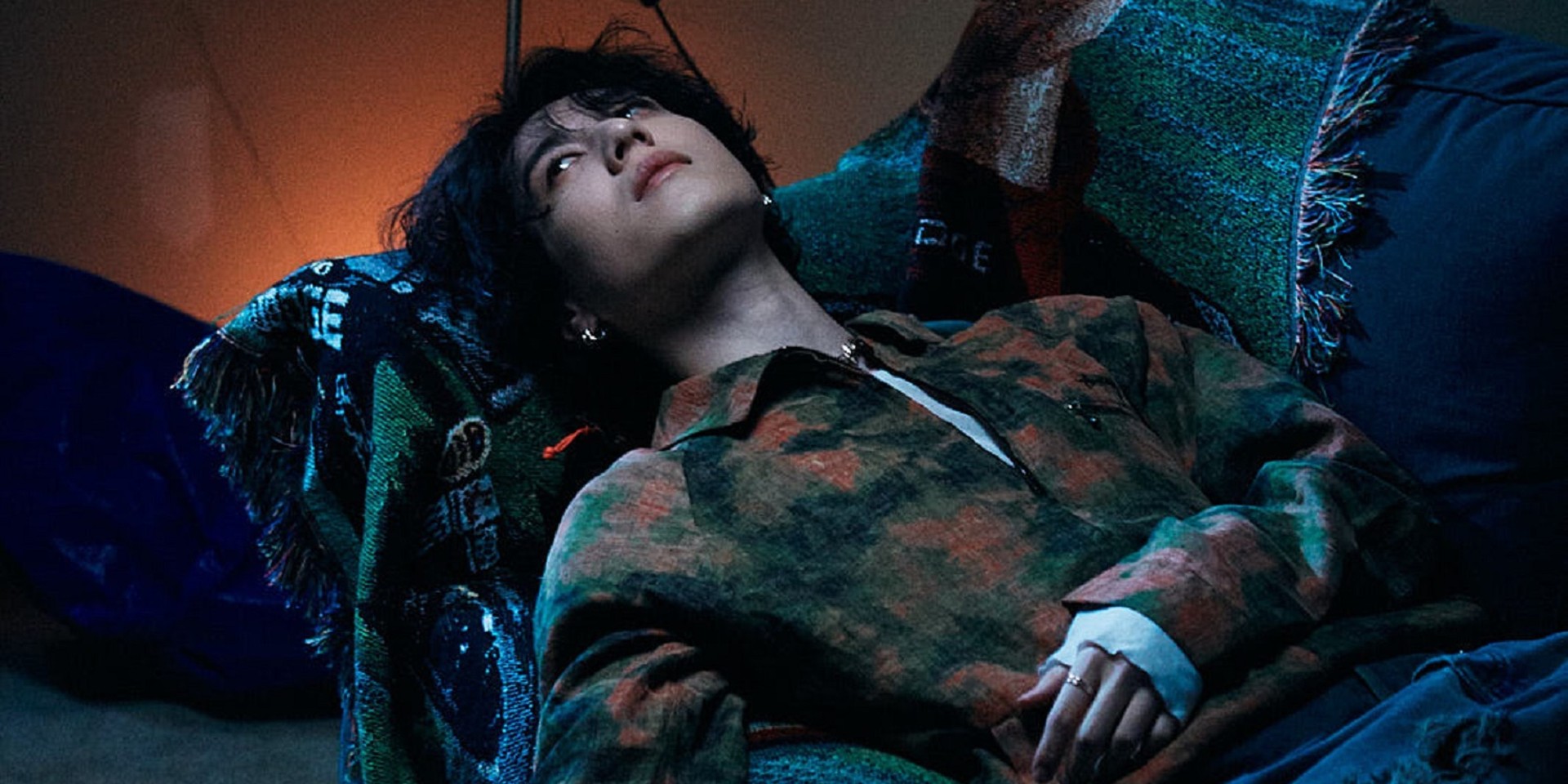 After almost three years, YUGYEOM is making his way back to Manila—his time, as a solo artist. Since GOT7's Keep Spinning concert in Manila, the members have individually been coming back to the Philippines, fulfilling their promise that they won't make their fans wait for another three years for their return. YUGYEOM comes latest member to keep his promise as he is slated to hold his first-ever concert in Manila, presented by PULP Live World, this August.

The 'Take You Down' singer will be taking over New Frontier Theatre as he greets Ahgases (GOT7 fans) with live renditions of his solo debut record Point Of View: U. 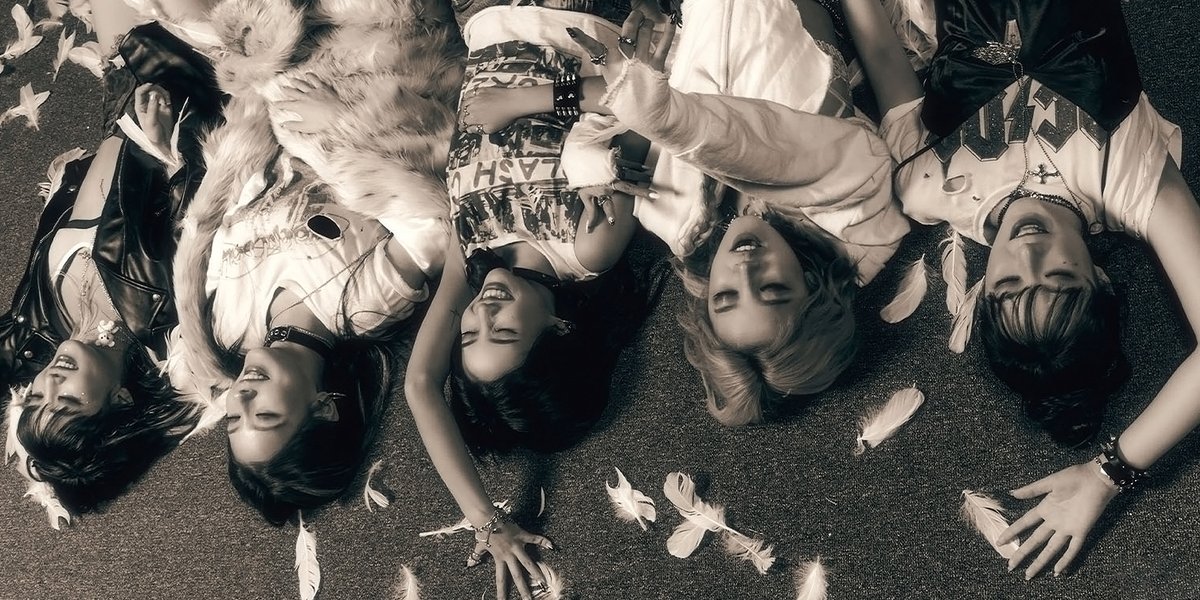 WHEN: 11 September 2022
WHERE: New Frontier Theatre
TICKETS: Starts at PHP 3,710 via TicketNet

(G)I-DLE are about to grace the Manila shores this September. As part of their highly anticipated JUST ME world tour, the 'TOMBOY' hitmakers will be holding a special one-night-only concert presented by PULP Live World.

Expected to be an exciting night that Filipino NEVERLANDs will never forget, (G)I-DLE will be performing tracks from their record I NEVER DIE which features their hit lead single 'TOMBOY' and their viral track 'MY BAG'. 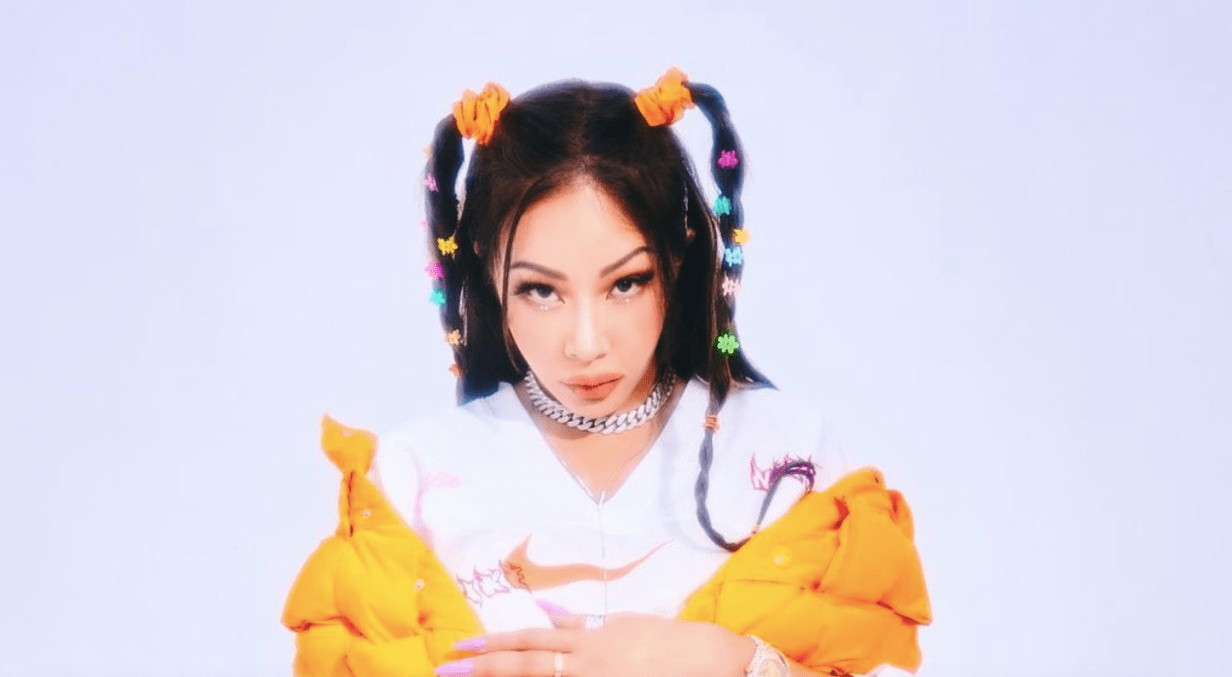 JESSI is making her way to Philippine shores for the first time for her highly anticipated ZOOM IN Manila concert. Presented by BE YOU, the concert is said to be a special treat for Filipino Jebbies who have been eagerly waiting for her.

Known for her sharp verses and catchy hooks, JESSI have been releasing hit after hit which includes her viral tracks 'ZOOM', 'Cold Blooded', and 'What Type of X'. In 2020, she also released her well-received mini-album, NUNA. 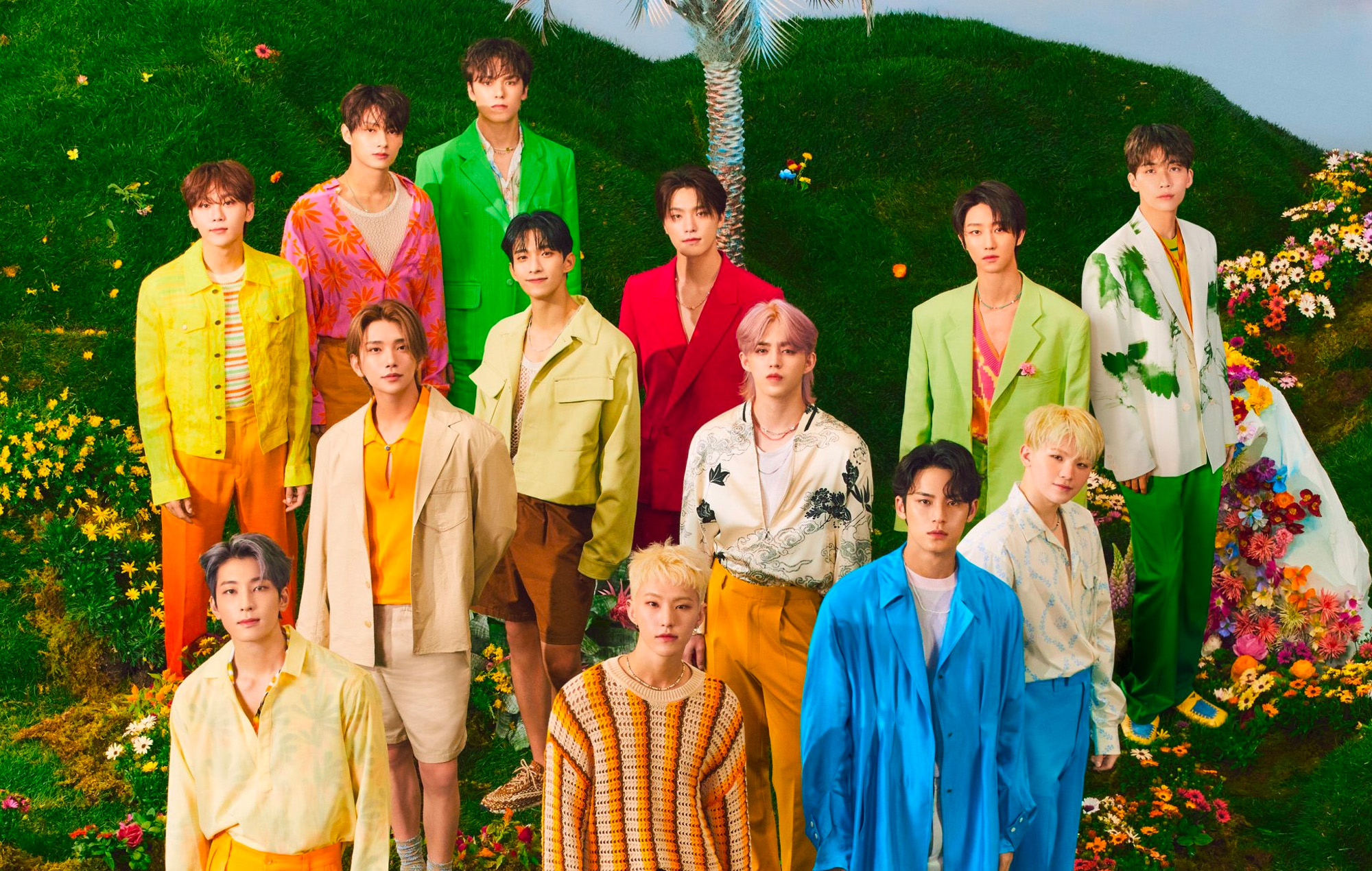 WHEN: 30 September 2022
WHERE: SM Mall of Asia Arena
TICKETS: Sold-out

SEVENTEEN are bringing the heat to Manila. As part of their Be The Sun world tour, the 'Darl+ing' hitmakers are coming to the Philippines for a special two-day concert presented by Live Nation Philippines. This comes as the group's highly anticipated return since their Ode To You tour in 2019.

SEVENTEEN's Be The Sun tour kicked off in Seoul last June, which saw incredible performances and jaw-dropping stage production. Emerging from literal flames, the 'HOT' act performed tracks from their newly released record Face The Sun, showcased stunning unit stages, and had the crowd jumping with some of their fan-favourite songs. 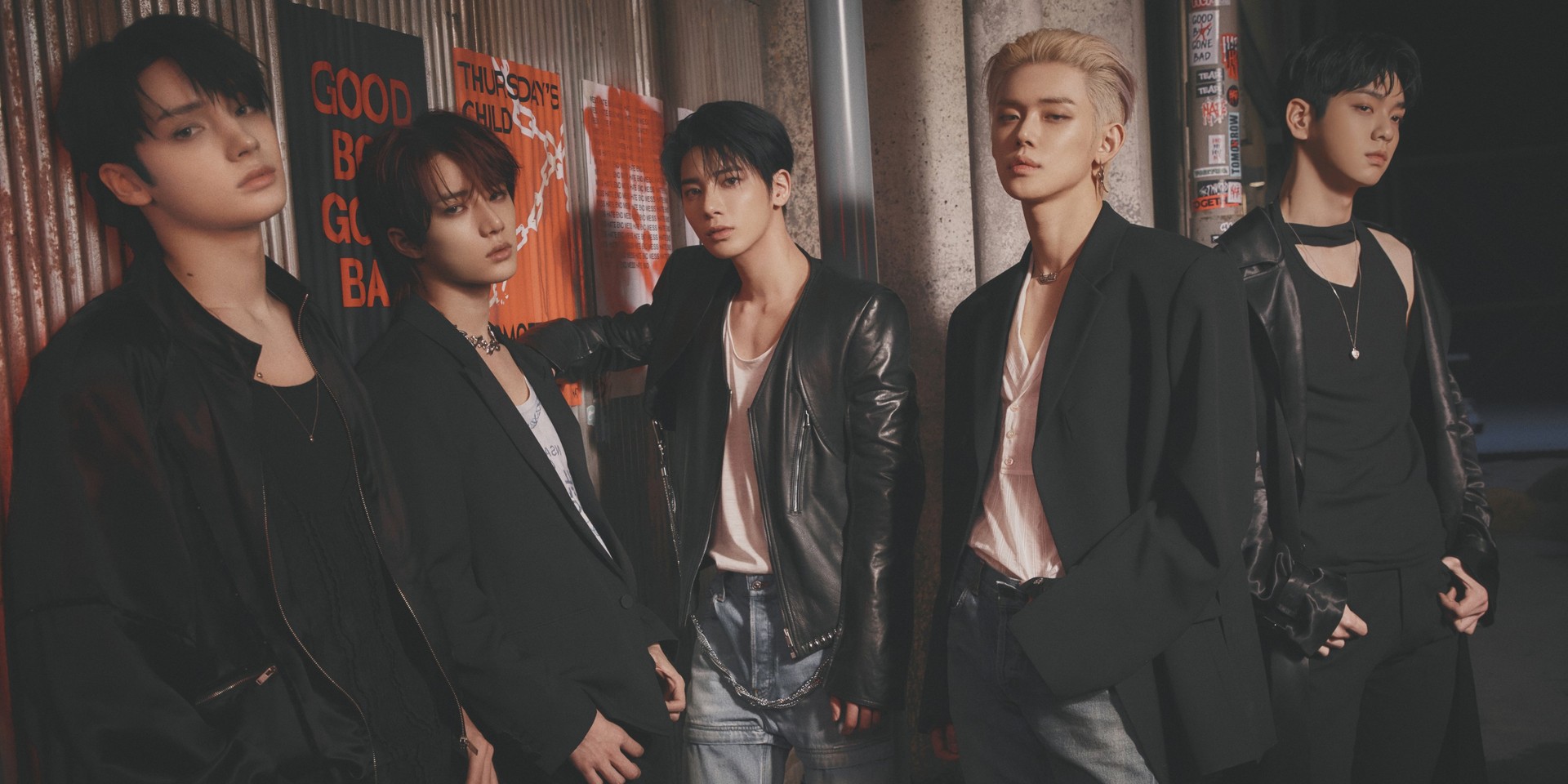 TOMORROW X TOGETHER (TXT) are coming to Manila! As part of their first-ever ACT: LOVESICK world tour, the 'Good Boy Gone Bad' act will be heading to the Philippines for a special two-day concert, put together by where they will be greeting their beloved Filipino MOAs for the first time at the famed SM MOA Arena.

TXT kicked off their ACT: LOVESICK in Seoul last July and have been making their way across the US, which includes a stop at Lollapalooza 2022 for their US festival debut. The tour sees the 'Trust Fund Baby' act perform songs from their expansive discography as they track their growth as artists over the past four years.