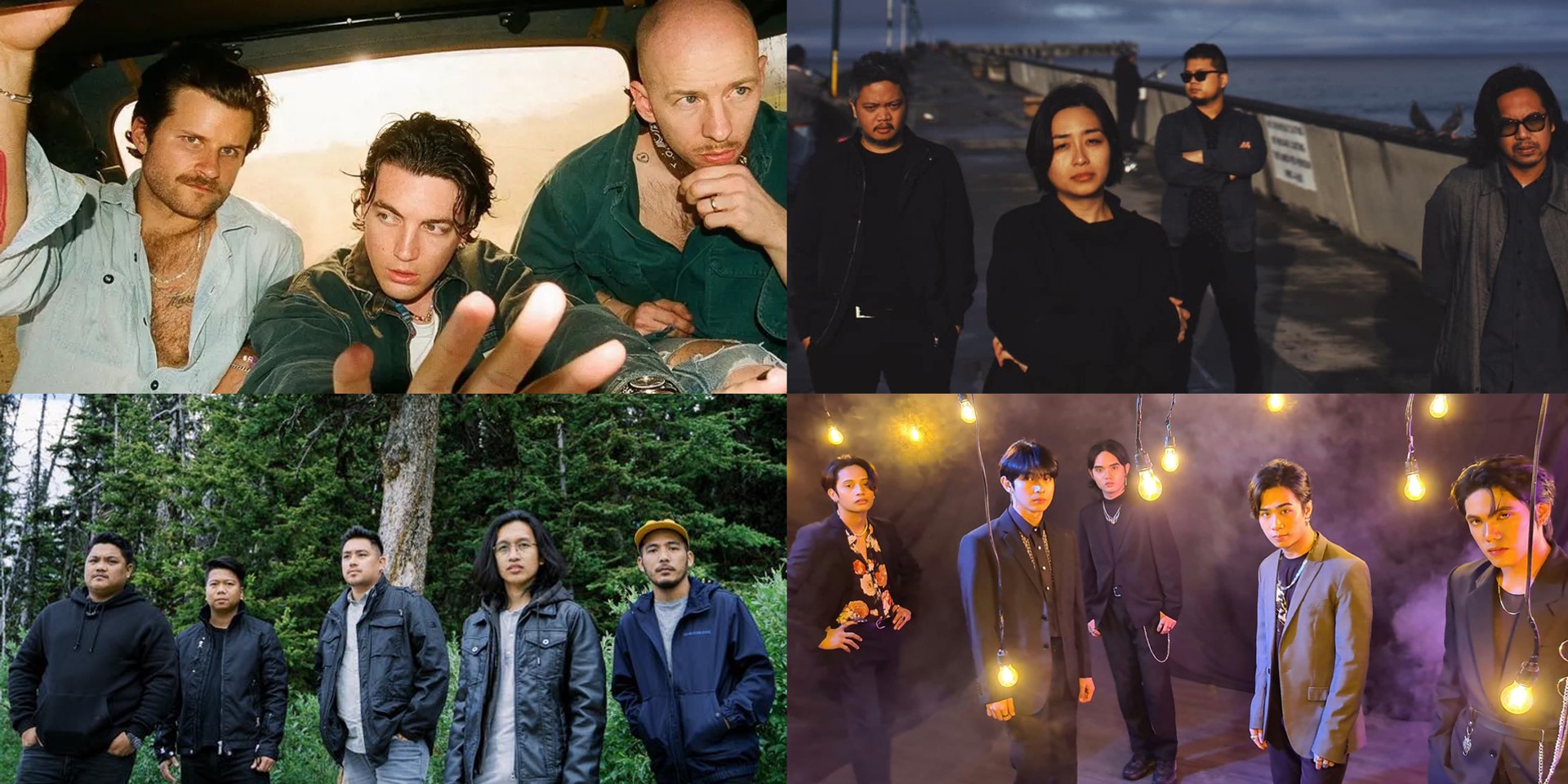 Get ready for a weekend of live music brought straight to your screens.

Globe's G Music Fest is only available for streaming in the Philippines. RSVP here.

LANY, who previously held a 3-day residency in Manila last year, are currently preparing for the release of their third studio album Mama's Boy.on October 2 (Friday).

P-Pop act SB19, of 'Alab' fame, recently released their first full length record Get In The Zone and won the Favorite Breakthrough Artist at the 33rd Awit Awards.

Kiana V and Massiah made their Paradise Rising debut on the label's first mixtape drop semilucent with Jason Dhakal, Leila Alcasid, and Fern.

Check out the G Music Fest poster below for details. 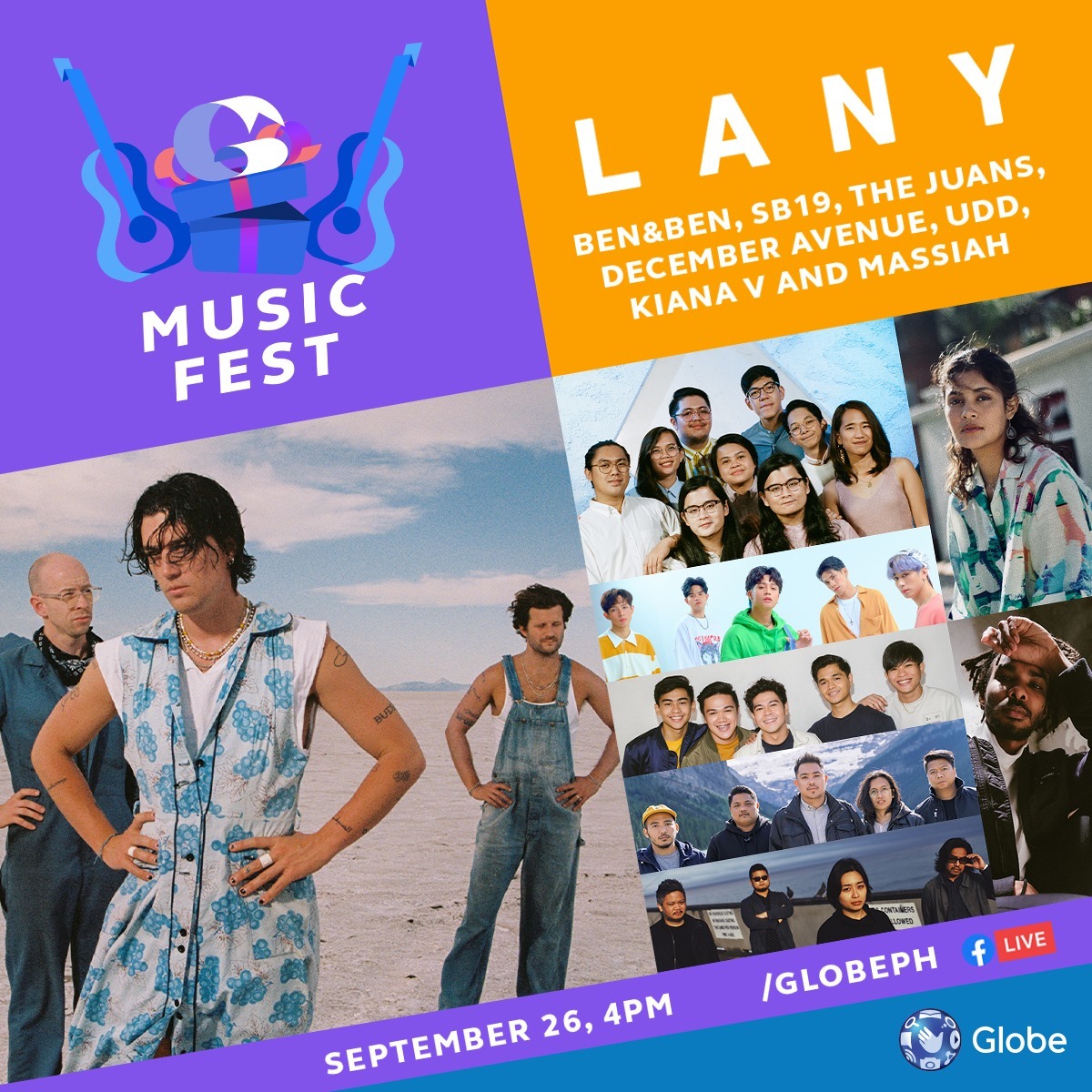