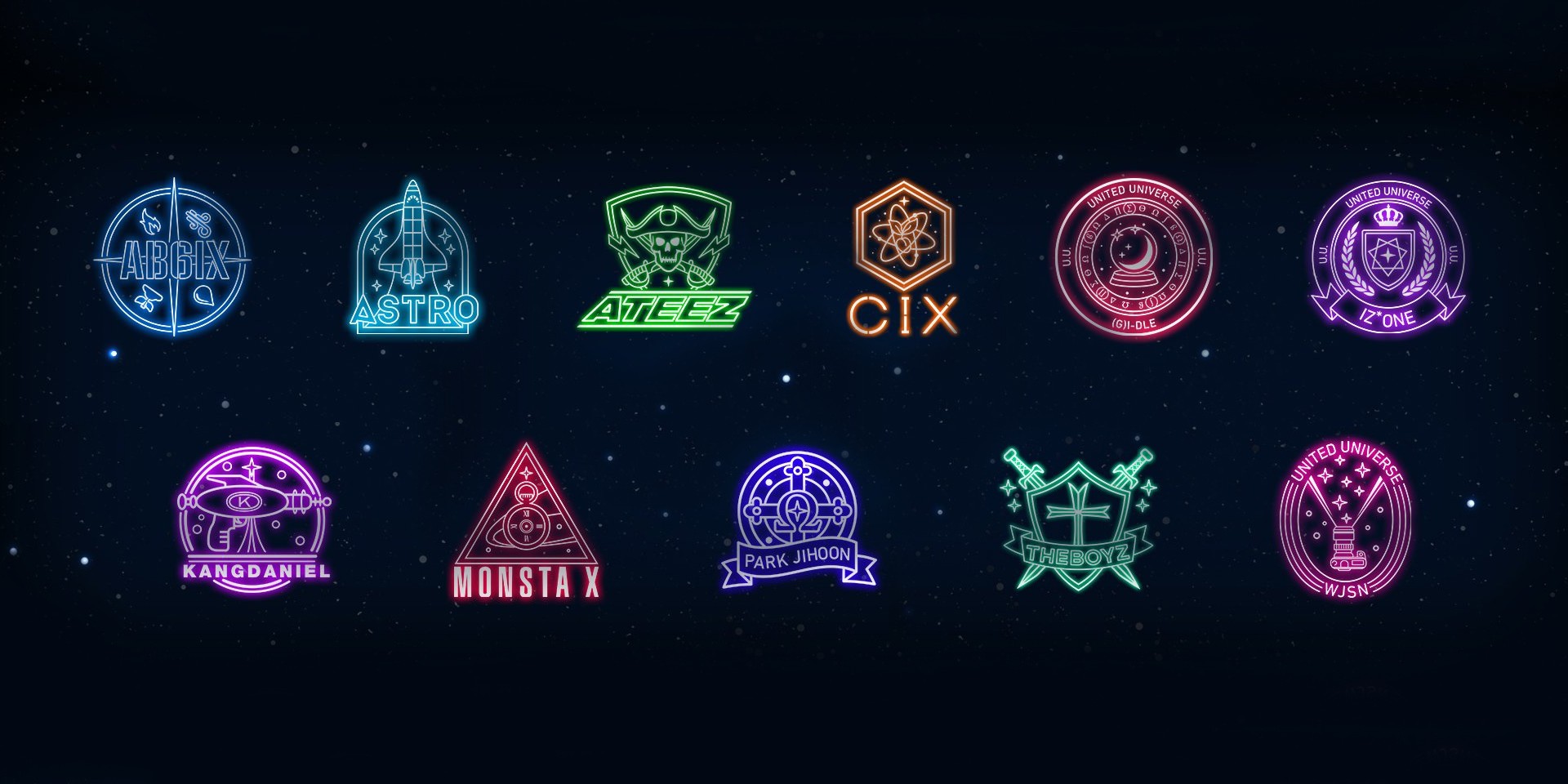 K-Pop fans are ready to step into a whole new Universe.

UNIVERSE launches with over 4 million users, here's a guide to the new fan community platform

💜#UNIVERSE Reaches 2 Million Pre-Registrations💜
Thank you for your love and support!

Pre-registration on the official website is now closed, but still available on Google Play.

Pre-registration on Apple App Store will be available soon. pic.twitter.com/J75BNqxlcs

Fans who pre-register will receive rewards including coupons to participate in artist' future events, costumes for artists' characters in "Studio", and stamps to get "Welcome Goods" for fan activities.

Universe, which will deliver quality entertainment content combined with state-of-the-art technologies, such as AI (Artificial Intelligence), will be available in globally and three languages. It also promises original, never-before-seen daily content of their featured artists such as music videos, photos, along with TV and radio shows.

Other key functions of the application include producing your own virtual music videos and styling personalised characters. The application will also boast exclusive AI voices of the idols, created through the collaboration between NCSOFT’s speech synthesis technology and the artists themselves.

Pre-registration on the official Universe website has officially closed. Fans may now pre-register via Google Play to earn rewards. Universe will also be available via the Apple App Store in the near future.

Universe is scheduled to launch in early 2021.

Watch the Universe teaser video below.