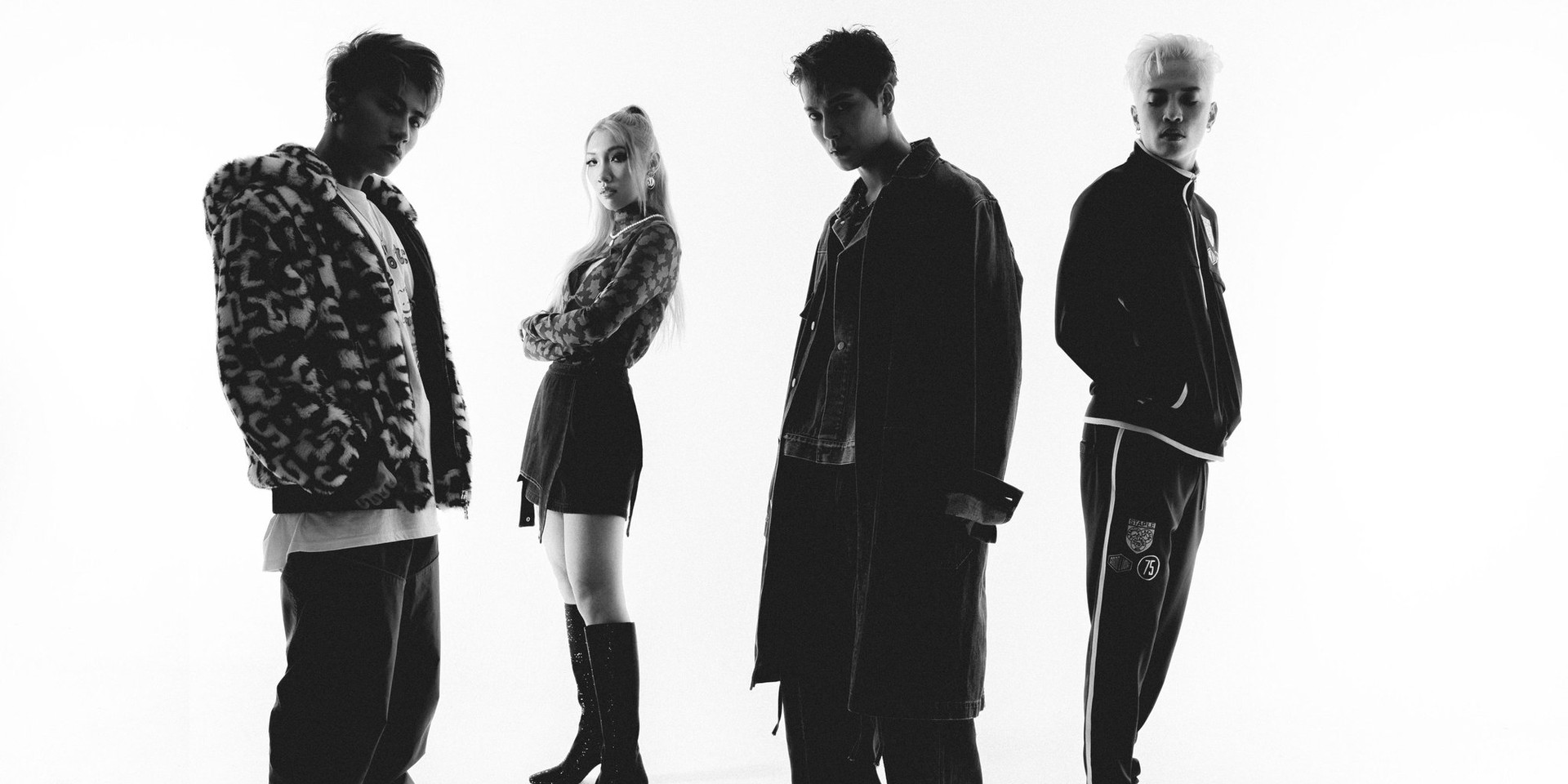 We're diving back into the world of PANTHEPACK!

Following the launch of the music video of 'Gut Feeling', the music collective are back with the vibrant visual for 'Too Many' that was directed by member Jackson Wang. This comes as the latest music video from their debut album, THE PACK which they released last September.

Comprising Jackson Wang,Karencici, J.Sheon, and ICE, the quartet have released four music videos for THE PACK including 'Too Many', 'Gut Feeling', 'Pull Up', and 'BUZZ'.

THE PACK features 10 tracks that highlight the members' individuality while also showcasing the power that they hold as a unit. In a previous interview with Bandwagon, PANTHEPACK shares how the album is a reflection of the mission to make good music while also spotlighting Chinese culture.

"It's all about having fun and making great music that we like. Whatever we do, it has to excite us and hopefully excite the next generation of people too," PANTHEPACK tells Bandwagon.

Physical albums of THE PACK can be purchased via this link through retailers such as Popular, Five Music, Books, and more.

To celebrate the release of the group's latest music, Bandwagon – in collaboration with TEAM WANG – is holding a giveaway where fans can get a chance to win a physical box set of PANTHEPACK's THE PACK. The box set will include the deluxe album, exclusive stickers, and an illustrated booklet.

Check out how to join the giveaway below!

The giveaway is only open to those residing in Singapore, Malaysia, Indonesia, and the Philippines and will run until 15 November 11:59 PM SGT.

Listen to PANTHEPACK's THE PACK here.