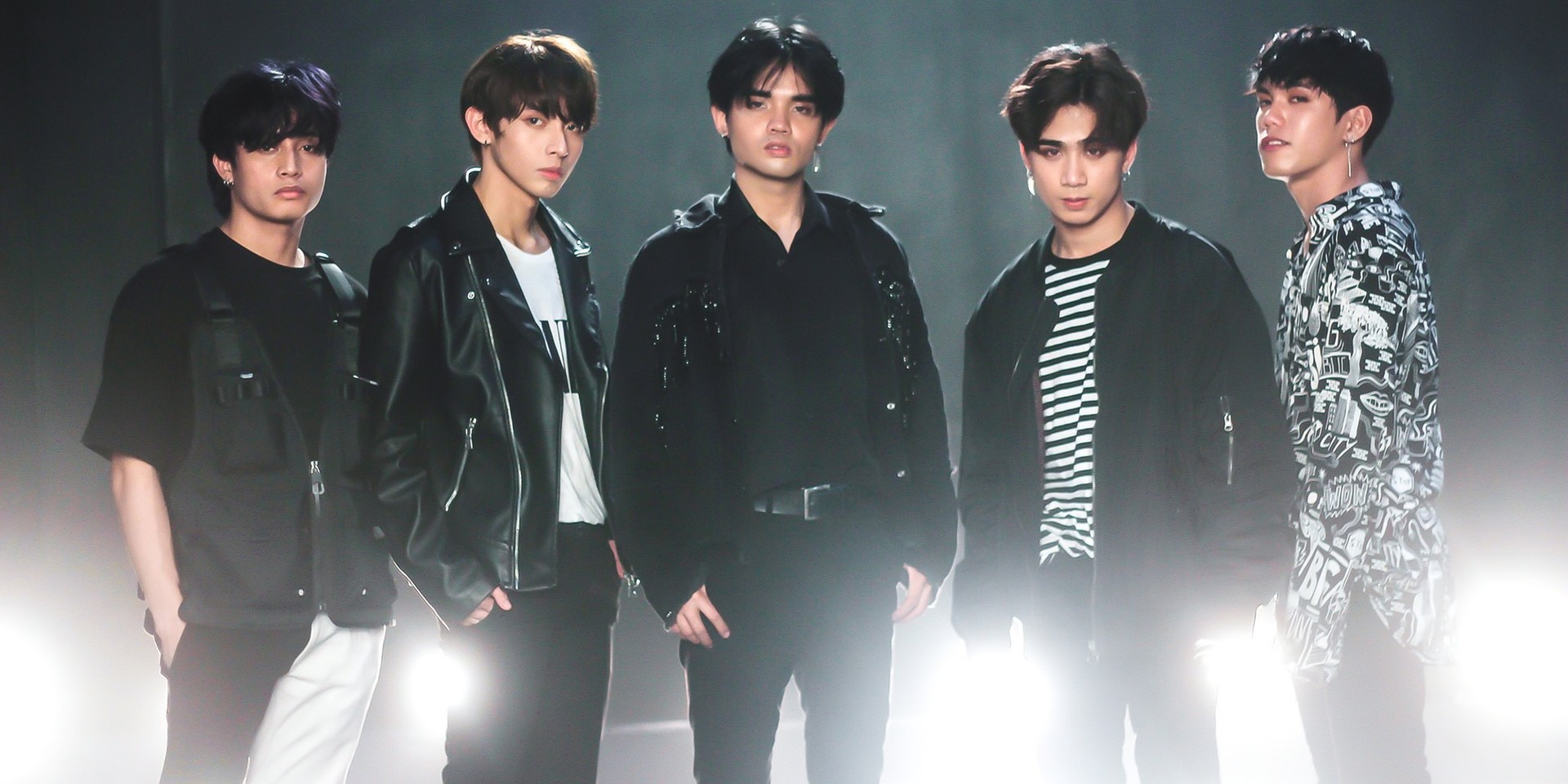 SB19 are releasing their first full-length album later this month.

In a press conference, the Filipino boy group revealed that their debut album, Get in the Zone, which also includes their 2018 single, 'Tilaluha', is slated for release on July 31.

Check out the release schedule here:

Nominated in 3 categories at this year's MYX Music Awards, SB19 are also set to perform at the virtual ceremony on July 25, alongside the likes of Honne, Powfu, Ben&Ben, KZ Tandingan, Darren Espanto, Shanti Dope, Raymund Marasigan, and Gary Valenciano.