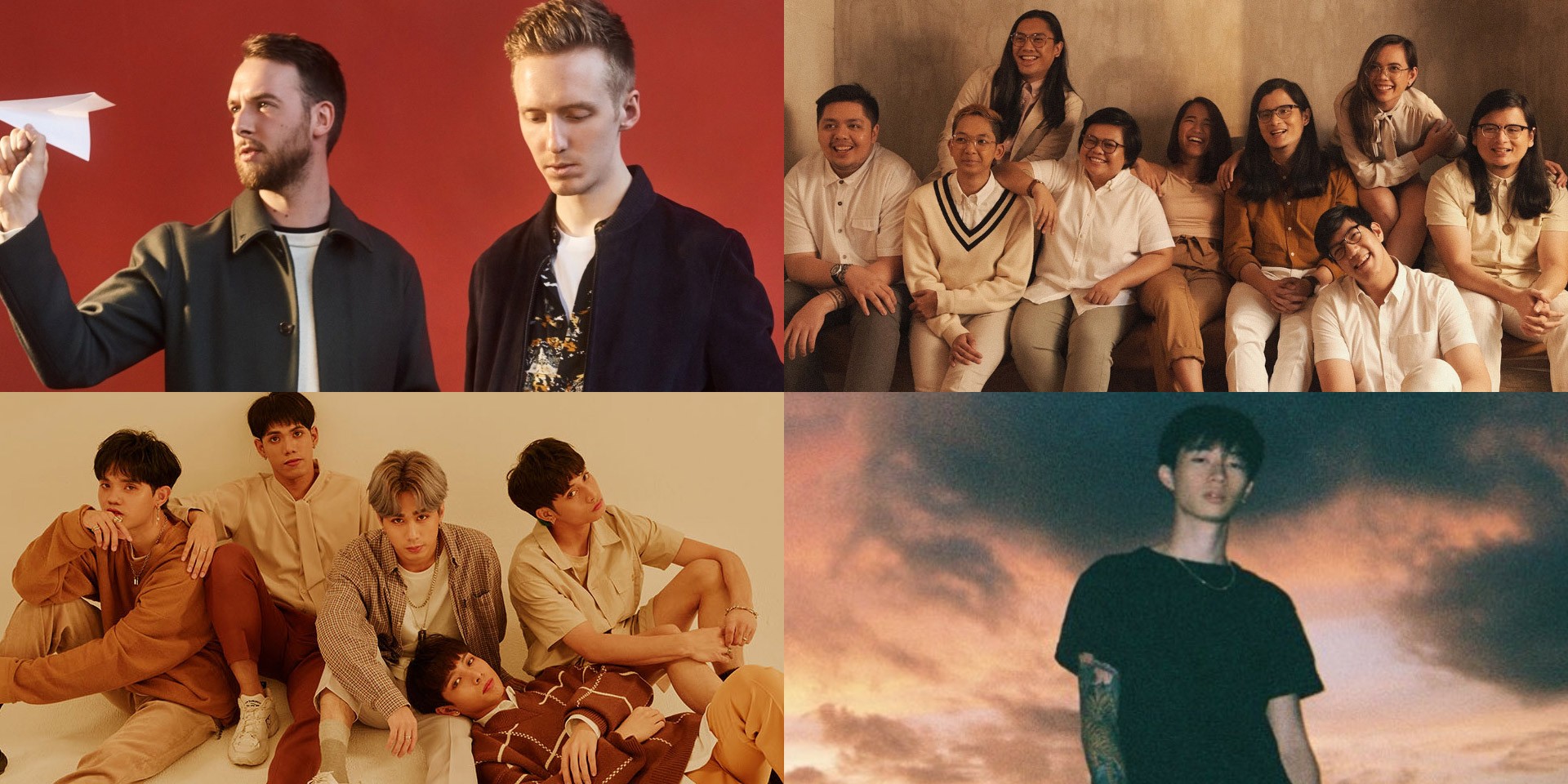 Big stars are hitting up the MYX Music Awards 2020 this weekend.

This year, IV of Spades and Shanti Dope take the lead with the most nominations, followed closely by Moira Dela Torre, Ben&Ben, and SB19.