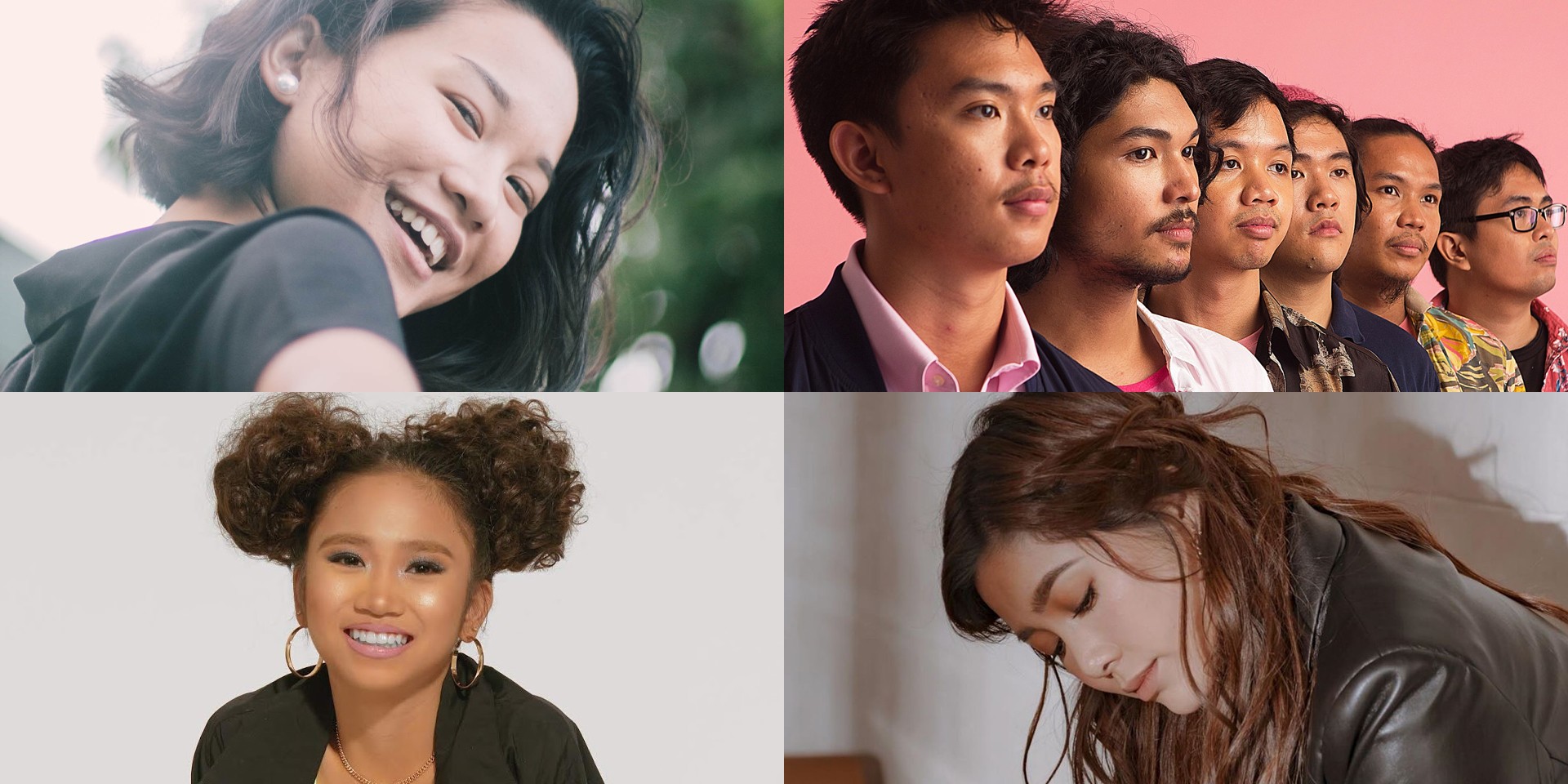 This week has been blessed with undeniable releases you'll have on repeat for a very long time.

With new tracks from Jay Som, The Strokes, Ena Mori, to Dana Blaze, the world of modern-day music has expanded a little more and there's absolutely no way of stopping it.

Check out these new offerings from your local favorites below.

Pinkmen are back with their first single for 2020.

Devices - 'Tell Me, Is There Anyone?'

Experience the coalescence of music eras with Devices' 'Tell Me, Is There Anyone?' off their upcoming debut album.

Take the red pill or the blue pill? With YUZON and Subzylla's collab 'Simulation,' you'll finally know what it's like to finally liberate yourself from the past.

Pack some raw energy into your playlists with Snow Rose's latest offering 'Just Fine, I Guess.'

Alex Bruce takes a look back at her music journey with the release of 'Go Crazy,' her collab with Canadian songwriter/producer August Rigo (who co-wrote BTS' 'Black Swan').

Fern. is back with new music for your consumption.