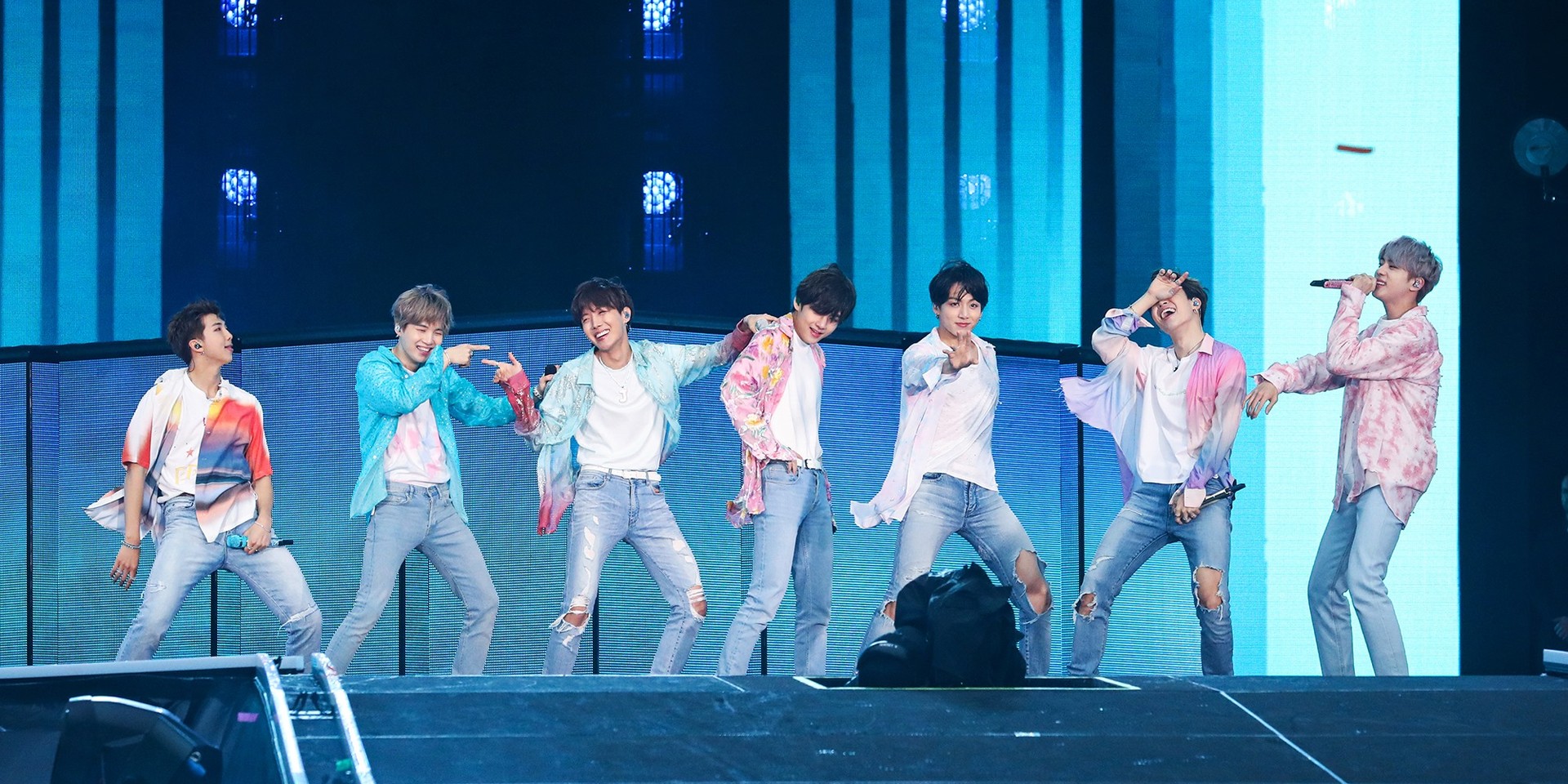 BTS' Break The Silence: The Movie is now available for purchase!

In an announcement made by Weverse, Big Hit Entertainment's fan community platform, the 'Life Goes On' act's latest documentary film, in addition to a commentary version, will be available for video-on-demand purchase exclusively on the platform. The package is available on Weverse for 19.99 USD.

The journey of #BTS World Tour ‘LOVE YOURSELF: SPEAK YOURSELF, <BREAK THE SILENCE: THE MOVIE COMMENTARY PACKAGE> releasing exclusively on #Weverse!

Preorders include a special emblem and access to a greetings video from each of the members.

Video playback will be available in 720p HD, 1080p HD, and 4K. Subtitles are provided for English, Korean, Japanese, and Chinese.

Break The Silence: The Movie follows BTS on their 14-month long LOVE YOURSELF tour, and offers fans an inside look into their life offstage. Directed by Park Jun Soo and produced by Big Hit Three Sixty, the film is an adaption of the seven-episode docu-series Break The Silence, which was made available on fan platform Weverse earlier this year. The movie was first released in September this year, in select theatres across the globe.

Break The Silence is BTS' third film following 2018's 'Burn The Stage: The Movie', which broke the record for highest-grossing event cinema musical production, and 2019's 'Bring The Soul: The Movie.'

BTS' latest album, BE, sold 2 million copies within 24 hours of its debut. This is the group's most personal record yet, with each member taking part in its production.

Listen to BTS' BE here: