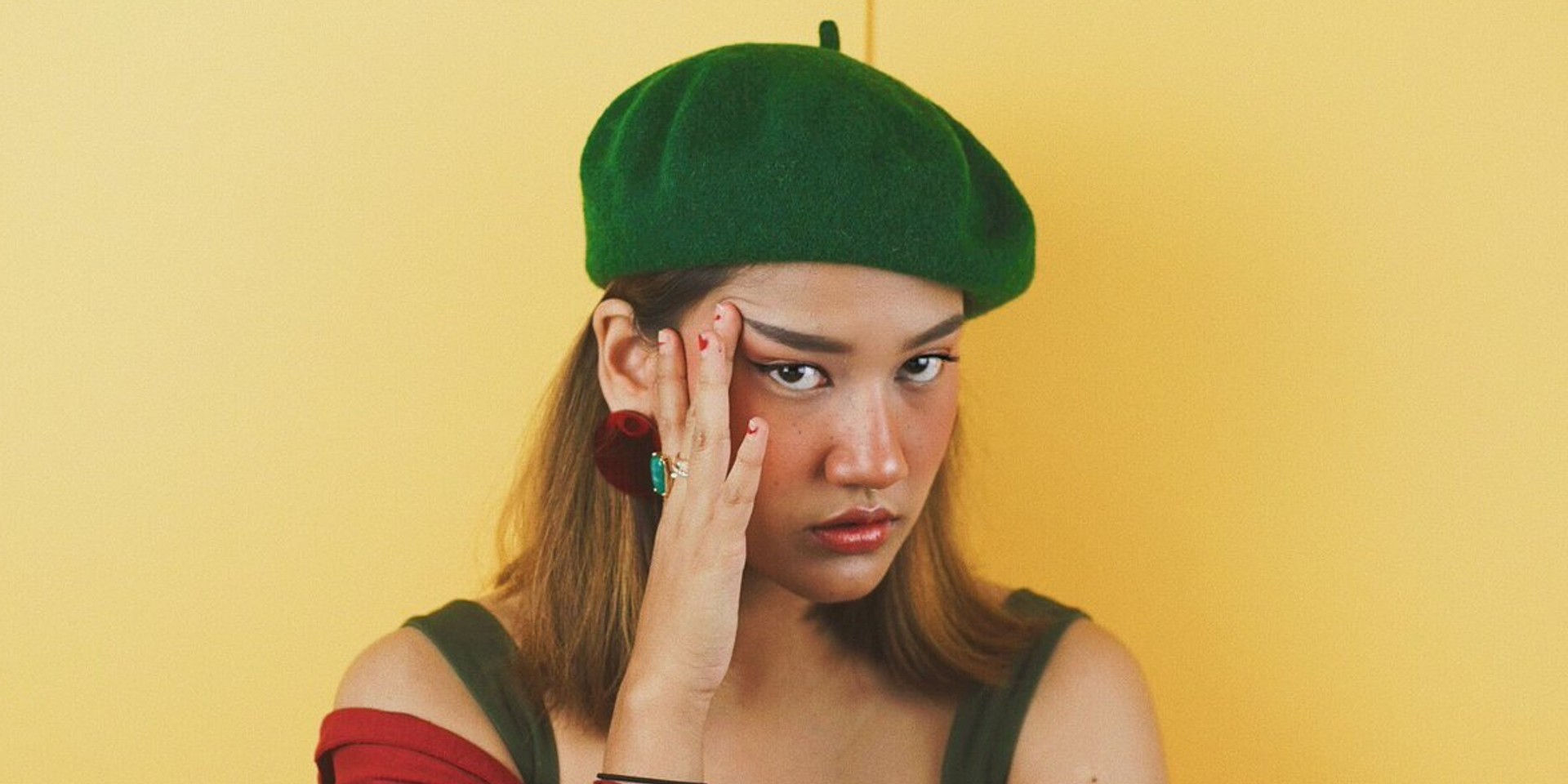 Lunadira's best-kept secrets are in her diary. They're more than a compilation of thoughts at the end of an average day, or love letters to her crushes during her teenage years - they're a collection of lines that happened to rhyme.

After seeking solace in making covers on YouTube with her ukelele since seven years ago, Lunadira decided to dish out her diaries and exploring songwriting by turning her song lyrics into actual love songs. Her side hustle as a musical artist took off with her debut single 'Forever's Not Our Thing' in 2017, and she has not looked back since.

A year after her debut, Lunadira performed at Malaysia's Good Vibes Festival in 2018, sharing the stage with Lorde, The Neighbourhood, HONNE, and more.  Most recently, she played at Urbanscapes 2019, which featured the likes of Boy Pablo, Sunset Rollercoaster, Charlie Lim, Midnight Fusic, and more. 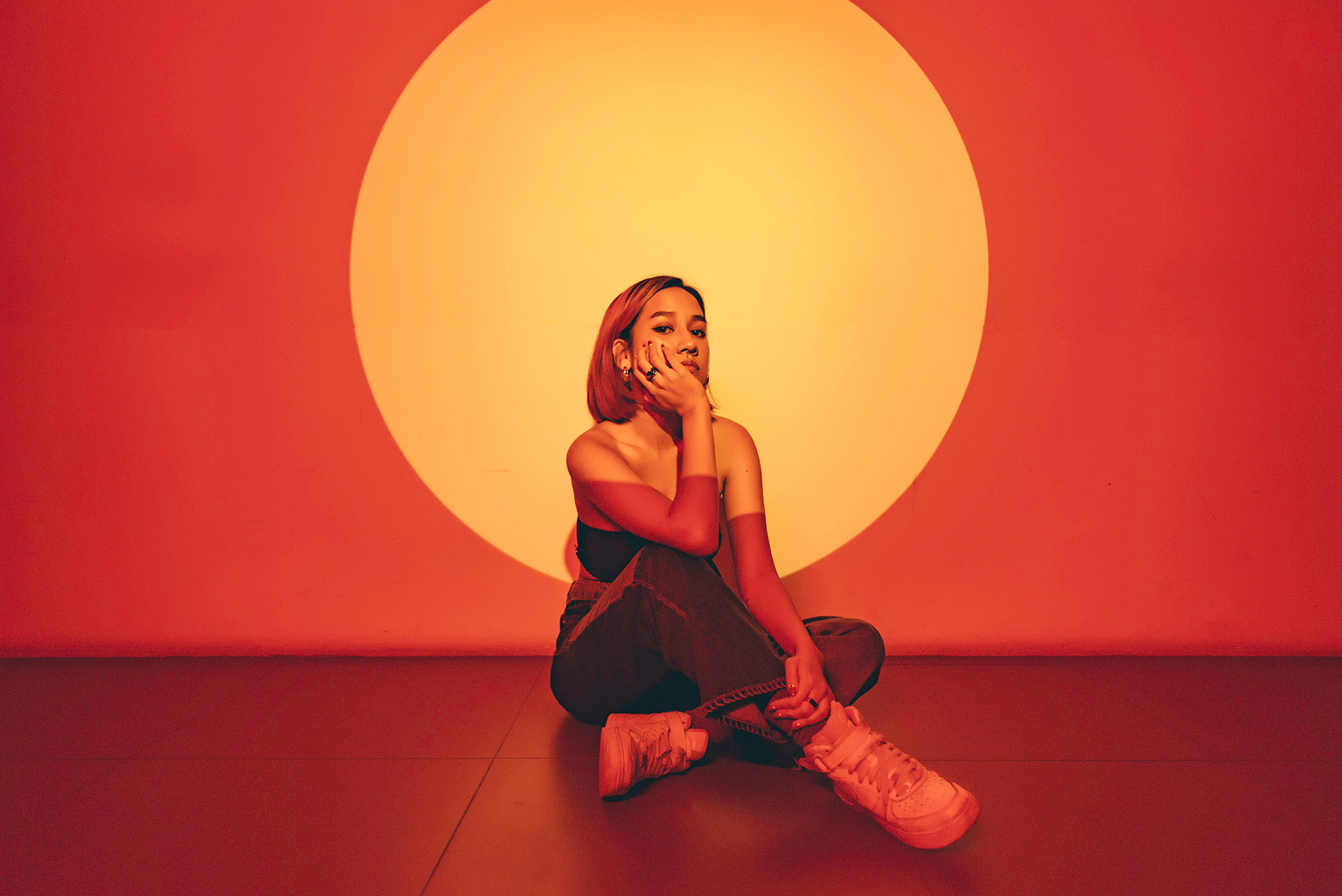 Lunadira often gets questioned for her sparse song releases. To her fans, every release is a highly anticipated one, because of her habit of releasing one single a year. Last month, Lunadira made her return with a new collaboration with Reddi Rocket, 'Hoodie', but this time, there's more.

Bandwagon caught up with Lunadira on how life as an artist has been so far and what's next for the 26-year-old indie-pop singer-songwriter.

Hi Lunadira! What have you been up to recently?

Hi! I’ve been getting accustomed to the 'new normal' now, currently trying to spend more time in the studio since I’ve put my 9-5 on hold. Making the most of a little silver lining :)

Tell us about how your journey in music started.

I started out posting covers online and with the encouragement of my friends, proceeded to share the songs I’ve kept away in my diary. Glad to have found a community of people who like hearing my stories!

How would you describe your musical style?

I think it’s hard to really label any type of new music now, everyone’s inspired by an influx of genres through many many streaming platforms, so I would say my musical style is a regurgitation of my personal consumption of music. A lil RnB, a lil pop (whatever that means nowadays) and very indie.

Talk about your debut single ‘Forever’s Not Our Thing’.

This is one of my favourite songs I’ve written. I’d call it my baby, because it was such an emotional rollercoaster to write, and there was no friction as it came out of my head. I wrote this song during my ukulele days and had been typically expressing my breakup in the form of prose. Still makes me tear up a little bit whenever I perform it.

What inspires your songwriting?

What inspires everyone, I think. Life. I grew up listening to pop ballads and always had a soft spot for songs that are so straight to the point. I’m inspired by artists that have the ability to immortalize a feeling into a song, and having the meaning of the song change as years go by. It’s such an intimate thing.

We’ve heard ‘Hoodie’ and it’s a really adorable song, tell us about the new single.

It’s a song I made with my main collaborator, Reddi Rocket. We were stuck in the studio during Malaysia's Movement Control Order and wanted to treat our usual recording sessions into a music therapy session by writing songs that felt like we didn’t have to think too much to make, let alone listen to. That craving for comfort in a world that felt like it was slowing to a standstill inspired us to create an atmosphere with a little hope and love, if that makes sense. 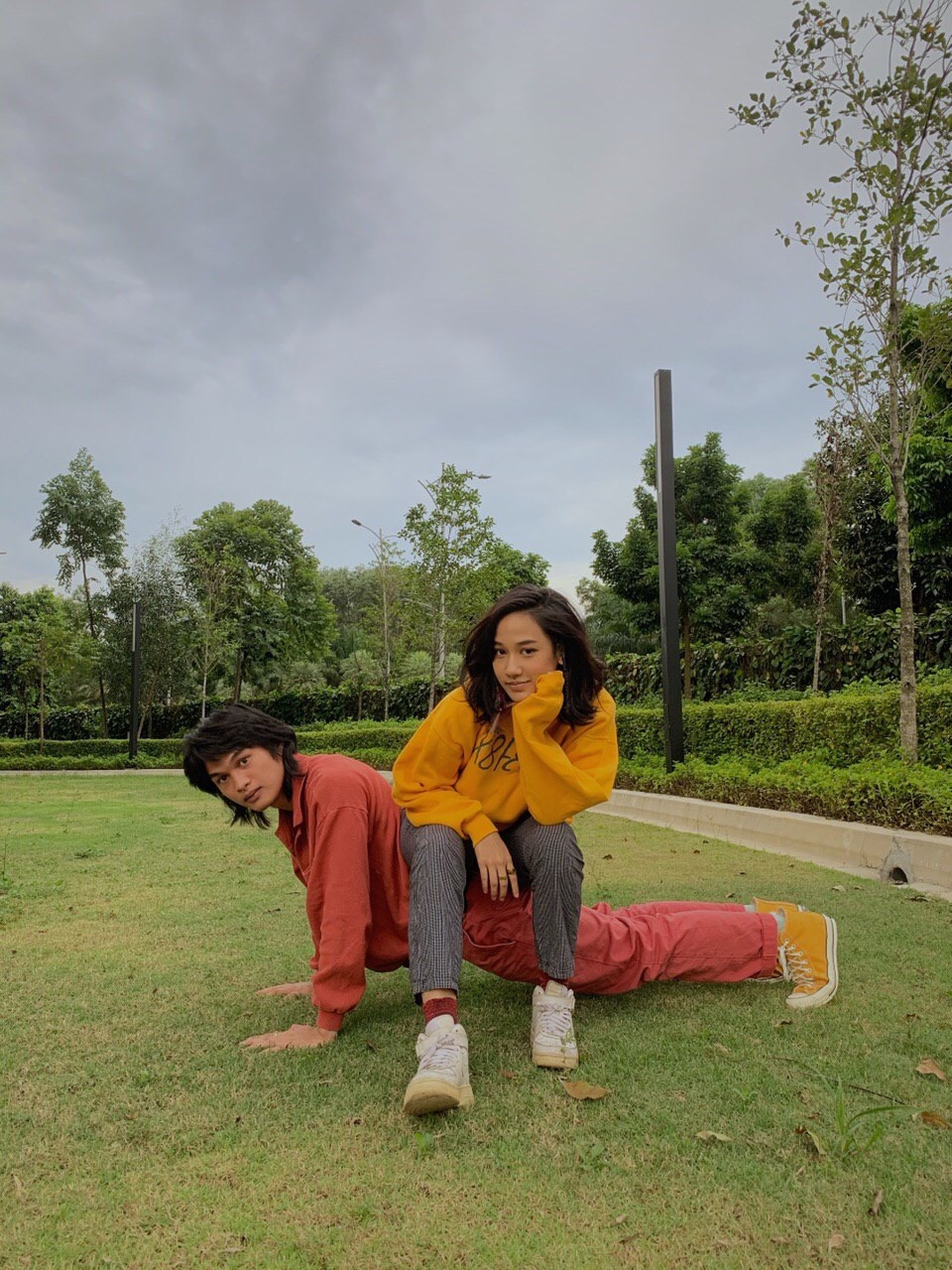 We’ve been working together for about almost a year now, and we’ve made a slew of tracks that created a space for us to explore our artistry (both in songwriting and production). So far the chemistry has been easy to work with and I’m excited to show you guys more of what we made! He’s a great teacher and a listener, and we’re treating each other as both a teacher and a student.

Check out an acoustic version of 'Hoodie' performed by Lunadira and Reddi Rocket:

You performed at Good Vibes Festival in 2018 alongside Lorde, The Neighbourhood, and other international stars. How was that exprience like?

It was an amazing experience. That year was my debut in a festival and I’m not gonna lie, there was a lot that I’ve learnt about performing live since then.

I’d love to perform outside of Malaysia. I’d actually love to experience performing in Indonesia and Singapore. Their music scene is so colourful and inspiring. I could share with you a list of artists I’d like to share the stage with, but it’d be a pretty long list :/

Start of the End of the decade decade pic.twitter.com/mNZVkVt31I

What's Malaysia’s music scene like? Any recommendations for us?

It’s growing! There are so many young artists that have a huge vision and it shows through the communities they’ve built with their music. You guys should check out Airliftz, Leon Sapphire, Allester Shaun, Gard Wuzgut, Alextbh, Senja, and Time Machine for a start!

What do you enjoy doing outside of music?

Writing, doodling, spending time talking to my friends under the evening sun.

Do you have any plans to release an EP or album soon?

Yes and yes :) Keep up with me on my socials! Can’t wait to share with you what I’ve been working on :)

Soak in some good vibes with Lunadira and Reddi Rocket's music video of 'Hoodie':