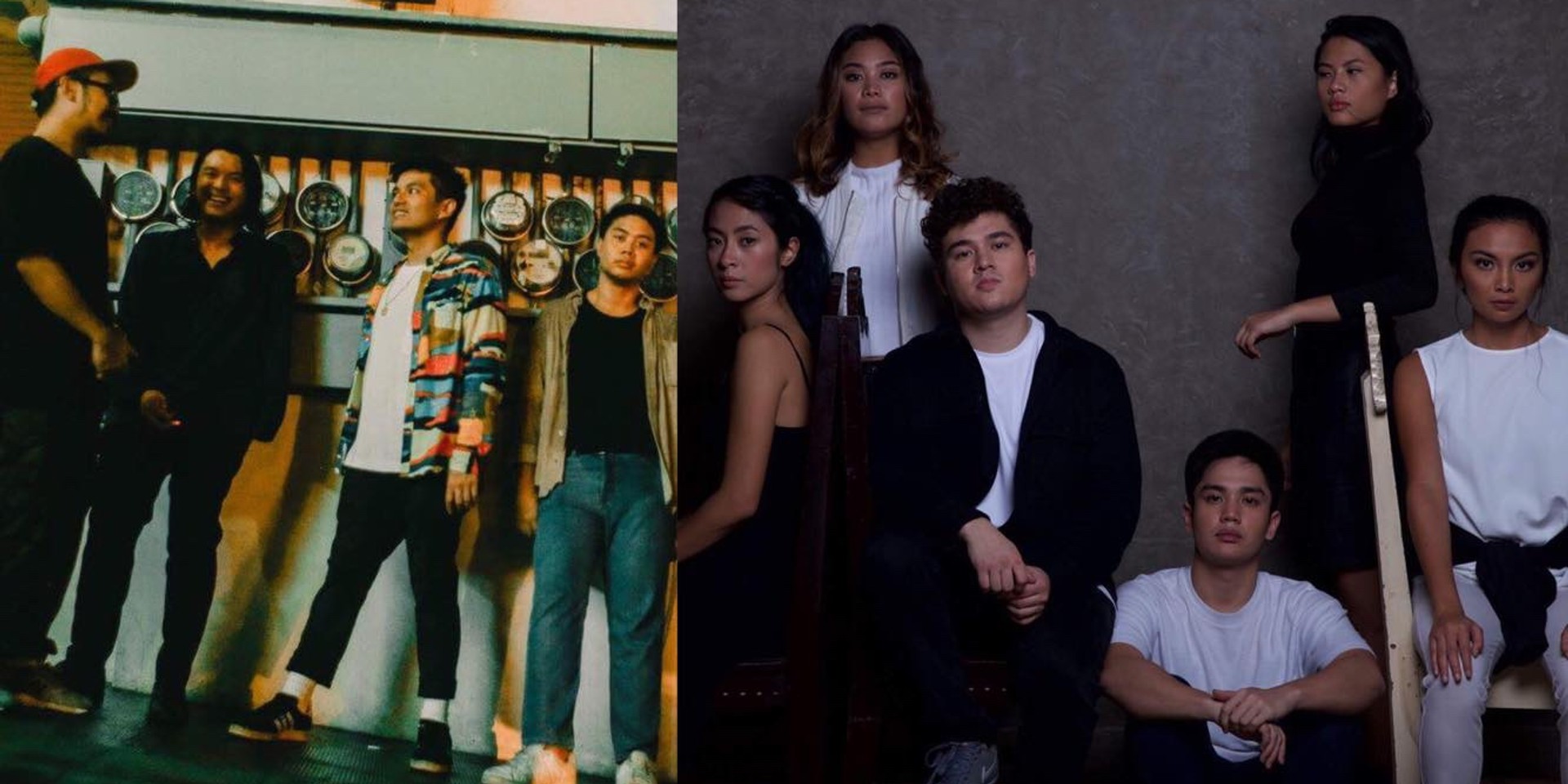 Last week, social media timelines were filled with users' top songs and artists for 2017. This week, Spotify rolled out wrappedartists.com where artists can check out their stats for the year. We take a look at the Spotify streams of some of our local artists. 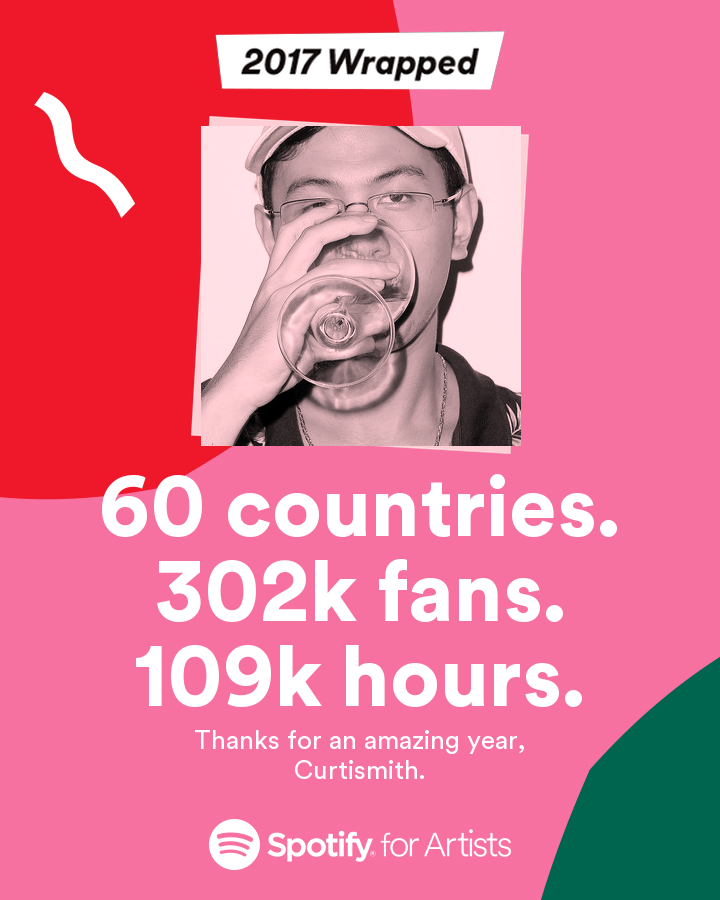 Curtismith dropped his Soully Yours EP earlier this year, but it was 'For the Love' off his 2015 IDEAL mixtape that got over 4,000 streams on October 10 alone. His 302,000 fans from 60 countries, including the United States, Canada, and the Philippines listened to his music for over 109,000 hours. The singer-songwriter was in Pattaya, Thailand this weekend, representing the Philippines at Wonderfruit Festival. 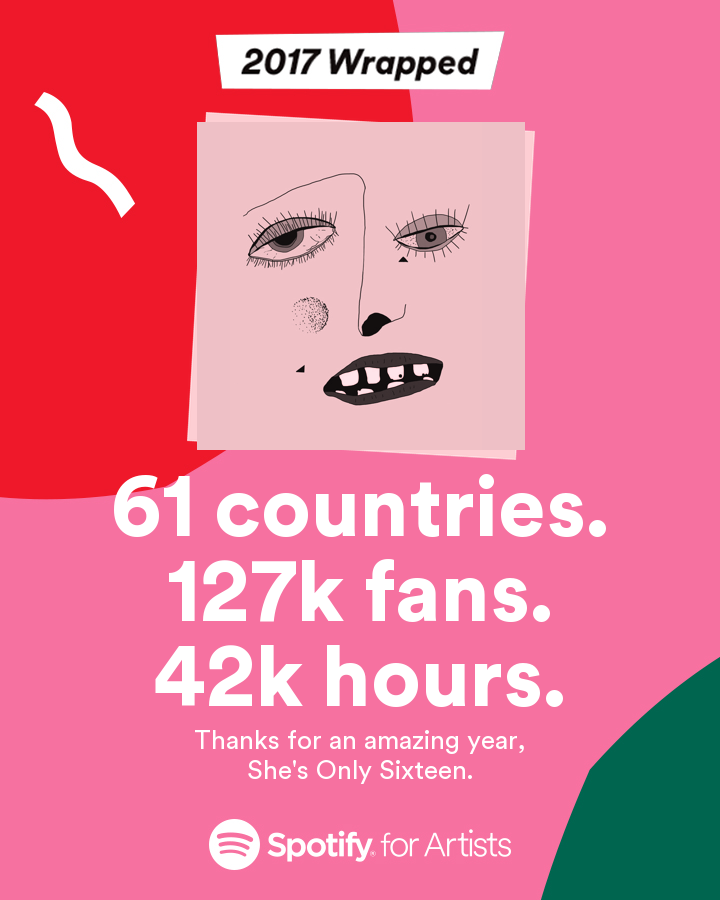 She's Only Sixteen finally released their debut album, Whatever That Was, in September 2017. Their most popular tracks, 'Magic' and 'Leave Me Out of It' were streamed 3,000 times. The band's first self-titled EP from 2012 was also made available on Spotify Philippines this year. 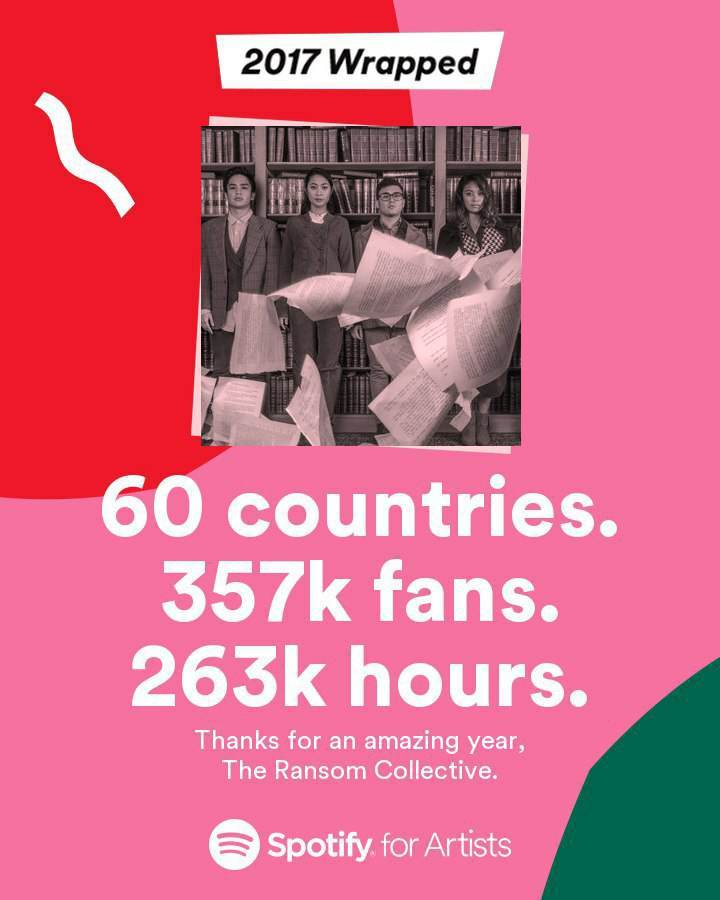 The Ransom Collective won the title of Wanderband 2014 and never looked back. Since playing on the Wanderland stage, the band has starred in an Oreo commercial with Malaysian superstar Yuna, performed in India with other ASEAN artists, and has been recently announced as the Philippine representative for Laneway Festival Singapore 2018. The band celebrated the release of their debut album, Traces to a sold-out crowd of 800 at The Palace Pool Club, and judging by their Spotify streams in 2017, it looks like the indie folk six-piece has reached more fans across the world - over 357,000 of them.

Listen to The Ransom Collective here: 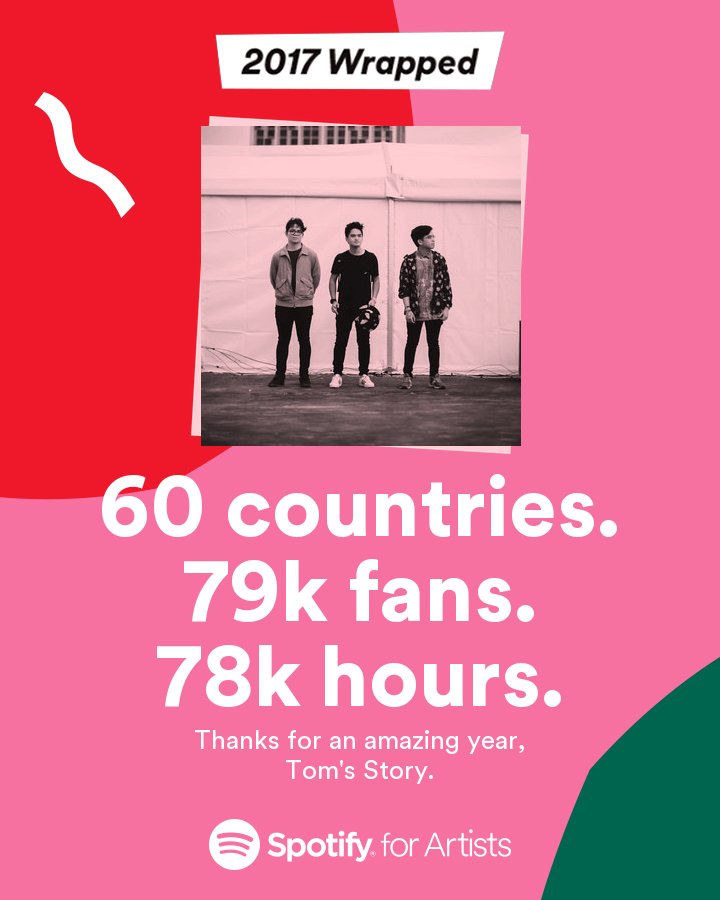 2017 was a big year for Tom's Story. The math rock trio performed at Wanderland Music and Arts Festival on the same bill as post-rock icons Explosions in the Sky, opened for their math rock heroes TTNG, and was chosen as the support act for Phoenix's Manila concert last August.Their self-titled debut album was released in 2016, but the band continued to make new fans across the globe - with over 79,000 listeners and a total of 78,000 hours of music streamed. Tom's Story are also nominated in the 3rd Wish 107.5 Music Awards. Vote for them here. 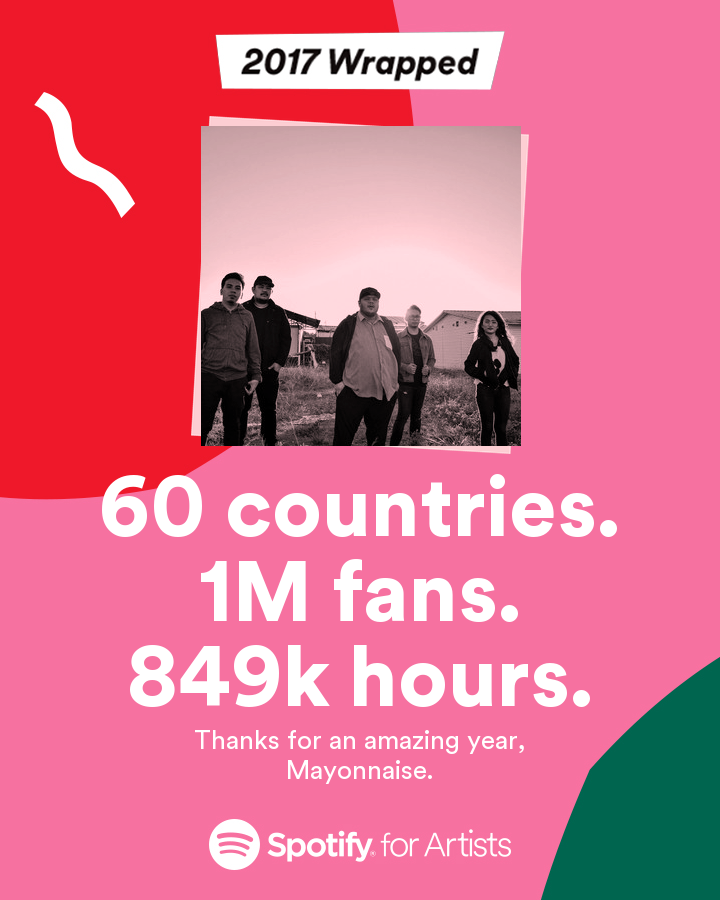 Mayonnaise have been in the music industry for 15 years now. Their 1 million fans from 60 countries are celebrating this major milestone with the band, by listening to over 849,000 hours of their music. Their single 'Ipagpatawad Mo' from their 2008 album, Tersera, got almost 25,000 streams on September 14, while their first-ever single, 'Jopay' was streamed over 7,000 times on September 19.