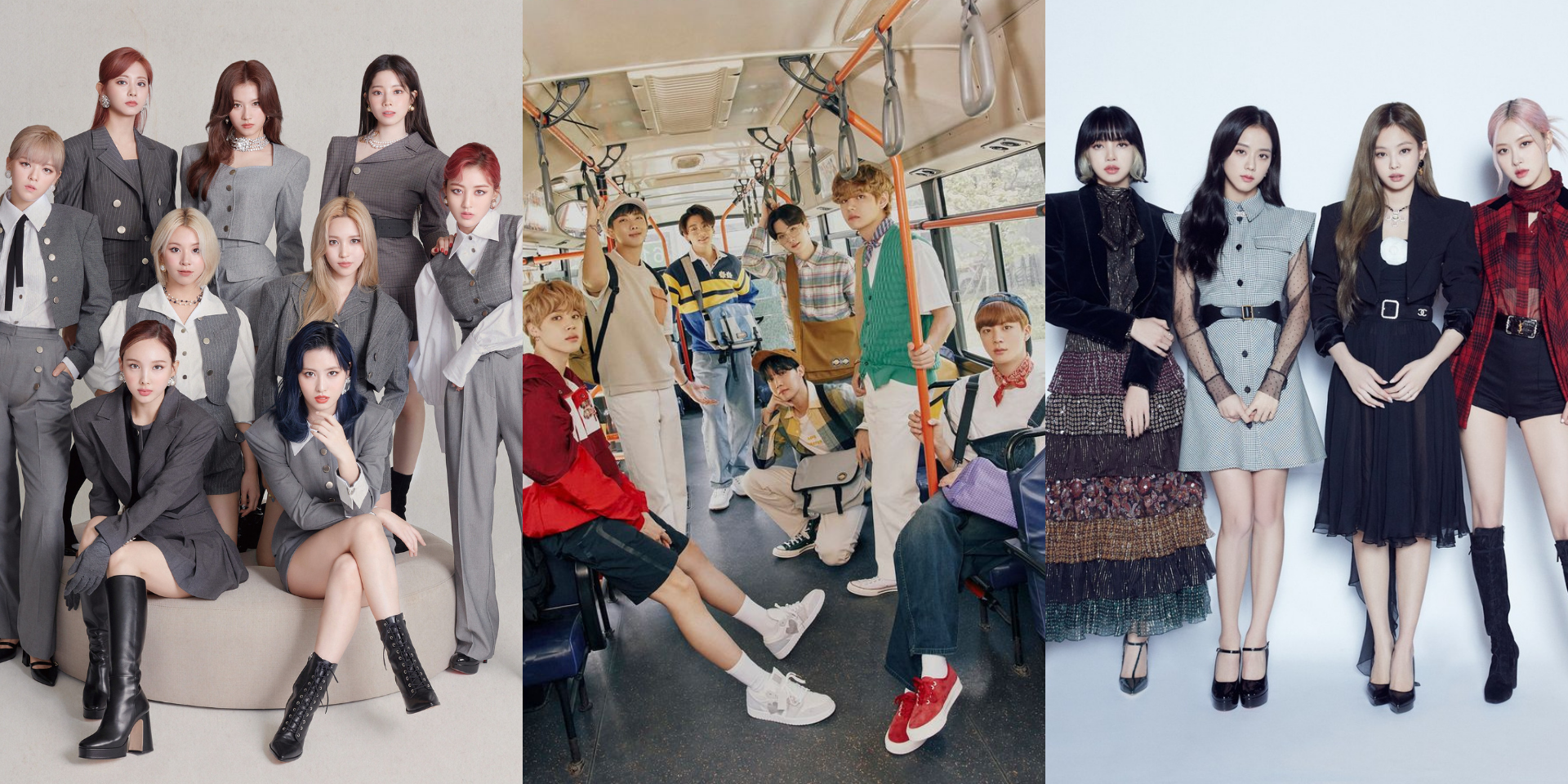 Whether we'd like to admit it or not, we're all familiar with that conflicted feeling of spending a little more than we'd like on merch and concert tickets. K-pop fans know this feeling way too well.

According to new research done by iPrice, K-pop fans can spend well over USD 1,000 for their favourite idols' merch, albums, and concert tickets. The BTS ARMY leads the pack, spending USD 1,422 on average.

iPrice is Southeast Asia's leading e-commerce aggregator, that currently operate in seven countries across Southeast Asia - Malaysia, Singapore, Indonesia, Thailand, Philippines, Vietnam, and Hong Kong. The company has recently gathered data on how much exactly does a fan - specifically fans of BLACKPINK, TWICE, and BTS - spend on merchandise.

Their research team collated the average prices K-pop merchandise, which includes lightsticks, apparel, photocards, concert tickets, and albums and EPs, and more from their own database, as well as official online music stores and ticket providers, and compared to each group. 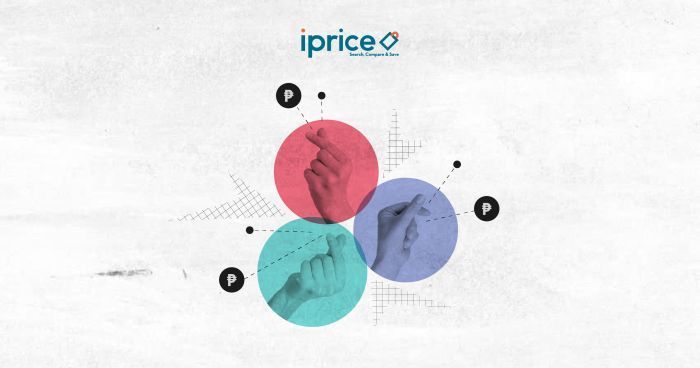 The research showed that, on average, ARMY spends USD 1422, while TWICE's Onces spend USD 824, and BLACKPINK's BLINKs spend USD 665. The research team notes, however, that these prices differ considering the discography of the group and how many concerts they have held.

iPrice also revealed that most of what fans spend on is merchandise, namely due to the variety of merch that K-pop groups put out. ARMY is said to spend over USD 545 on merch, while BLINKs, and Onces spend USD 349 and USD 173 respectively.

Out of the three main spending categories of a K-pop fan, purchasing albums is the least costly, which can cost USD 336 for BTS fans, USD 161 for Blackpink fans, and USD 205 for Twice fans.

Check out the full results down below:

BTS just released their new album BE, which sold 2 million copies in its first 24 hours. The group has also launched a Map of the Soul online pop store that's available in the US, and cities across Europe and Asia, as well as pop-up showcases in Seoul, Singapore, and Tokyo.

Here’s a little sneak peek of the #BTS_POPUP... Stay tuned for our video and article coming up soon! #BTS #MAP_OF_THE_SOUL pic.twitter.com/RYwjDBYn0x

TWICE will be releasing an English version of their track 'I CAN'T STOP ME', which serves as their third full English track. This comes in conjunction with their latest Season's Greetings merch drop, that's inclusive of a calendar, CD, photo cards, and more.

BLACKPINK released their first-ever album BLACKPINK: The Album earlier this year, which sold over 1 million pre-orders. The 'Lovesick Girls' also recently teased a new version of their lightstick, pre-orders are expected to drop soon.