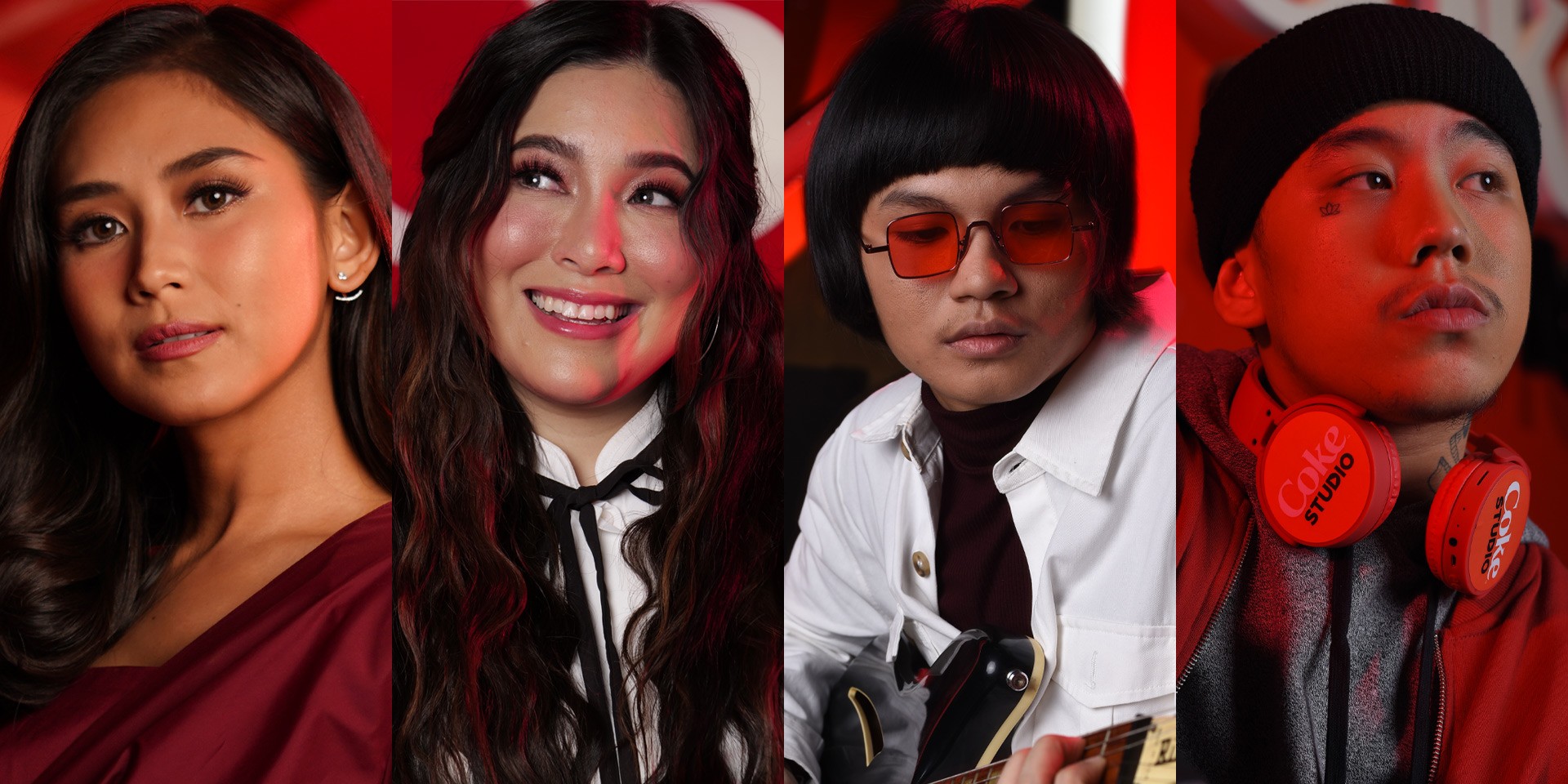 Coke Studio PH is back to bring you joy this season.

The ongoing nationwide promo gives fans the chance to be one of the 10 lucky winners who could possibly win PHP 50,000 during the weekly raffle, while one lucky winner gets to bag the grand prize of PHP 1 million for the last episode.

Weekly episodes will be posted in the Coke Studio PH channel on YouTube, every Saturday at 4 p.m. until December.

Coke Studio PH launched in the Philippines in 2017 with rising Filipino artists collaborating with iconic acts like Urbandub and The Ransom Collective, Ebe Dancel and Autotelic, Sandwich and BP Valenzuela, Sam Concepcion and Ben&Ben, Just Hush and UDD, Clara Benin with Janine Teñoso and Bea Lorenzo, and many more.

Watch performances from this year's edition of Coke Studio PH below.