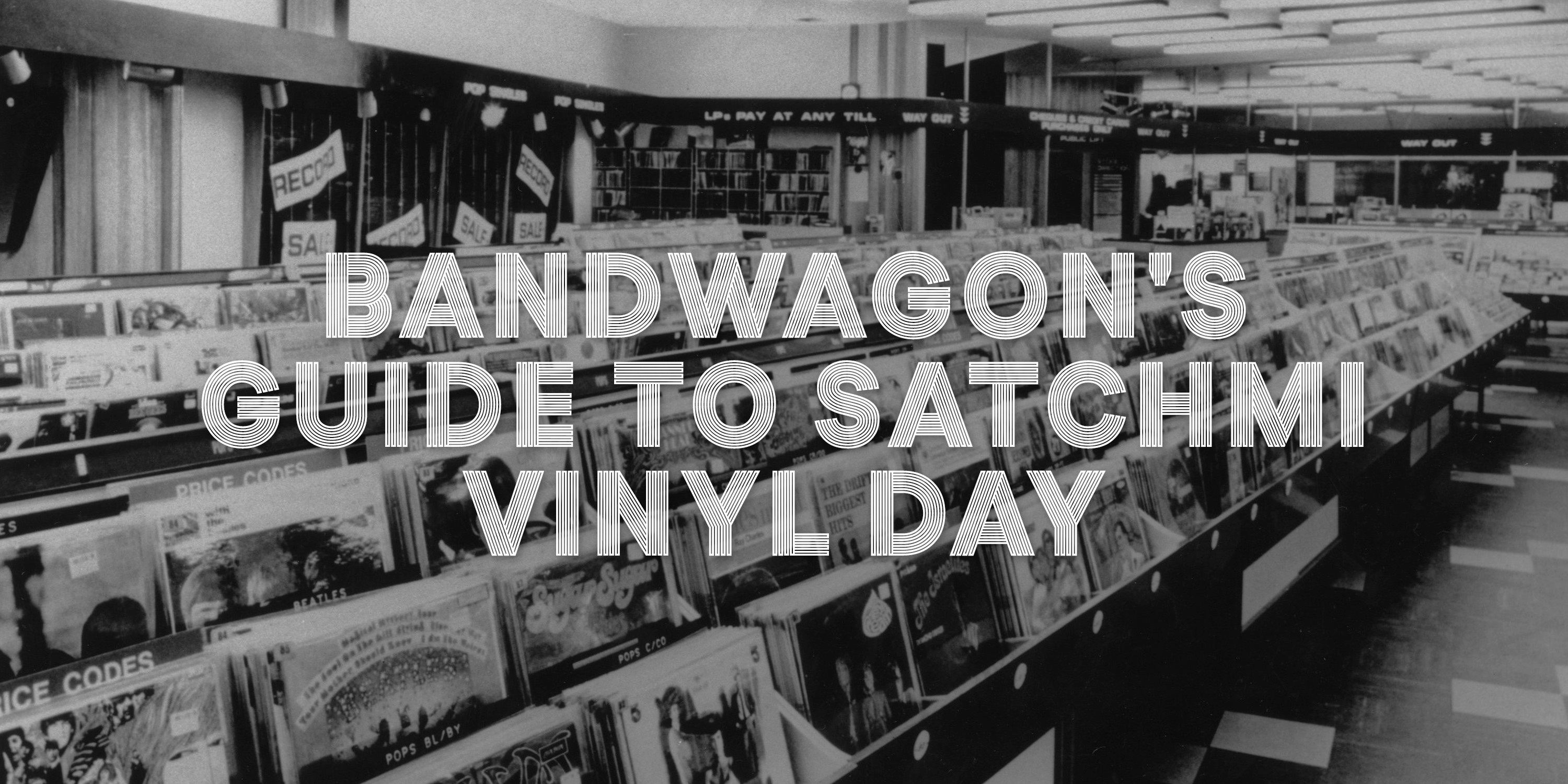 Now on it's fourth year, Satchmi is bringing back VINYL DAY. This time around, the store will be rolling out 3,000 records, food and drinks, arts and crafts and of course, live music sets by your favorite artists (plus a few Satchmi surprises). 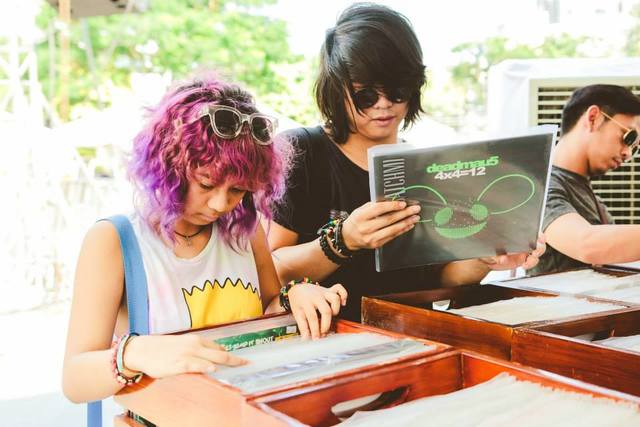 Finding for vinyl in the wild can be pretty damn fun, as long as you know what to look out for. Here's what you need to know before you go crate-digging. Record selling starts at 12nn. 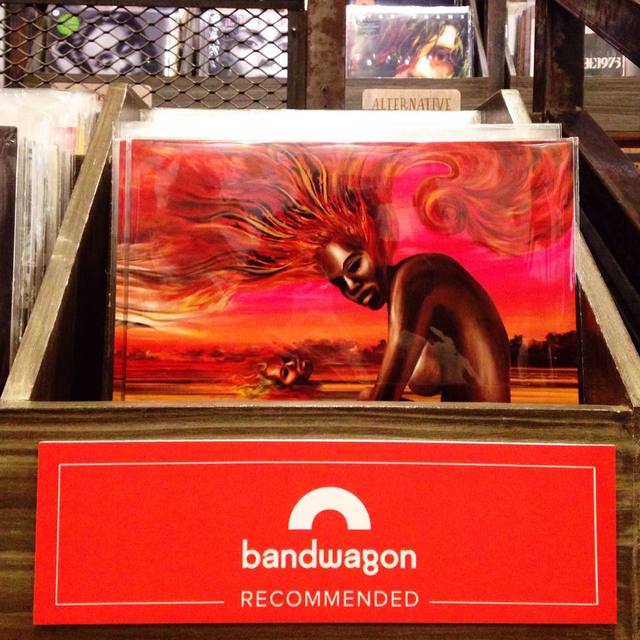 For Record Store Day 2016, Satchmi has teamed up with Bandwagon to bring in some of the best music in the region. First up, Singapore's Cheating Sons - a five-piece band that generously picks from the American musical traditions of rock n’ roll and country, heavily inspired by the sublime melodies of traditional Chinese pop music. The self-titled record is complete with a mix of banjo, saxophone, piano, mandolin, vintage guitars and an array of strings and horns. Peppered with lyrics framing modern anxieties and scenarios, all these elements form a breathtaking document of modern folk-rock. More on Cheating Sons and their album here. 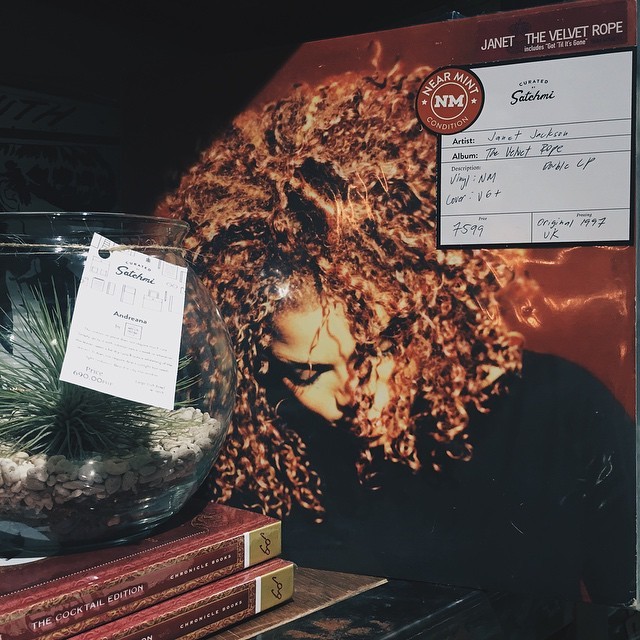 With the resurgence of all things vintage, more and more contemporary artists are putting out their records on vinyl. However, we at Bandwagon still love the classics. In our Essentials series, we throw back to a seminal album of yesteryear for our younger readers to explore and for our older readers to reminisce. We pick out some absolutely essential records, spanning all genres and all time, and discuss their significance from a modern day perspective — whether they were immediate hits or made an impact only decades after its release.

Here are a few essentials you may be missing from your ever-growing record collection: 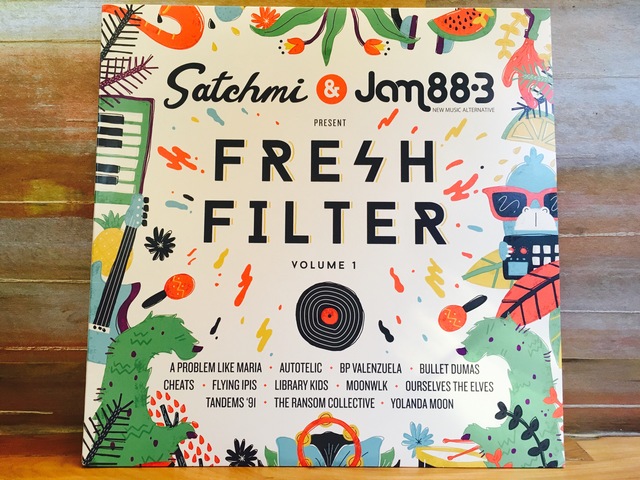 Last year, Satchmi, together with Jam 88.3's Fresh Filter launched a vinyl compilation - Fresh Filter Volume 1 - which Fresh Filter host Russ Davis says "presents the most relevant local independent artists today, and is an example of how we can and should put a premium on such artists' work. I believe that people who are serious about music today are more than willing to invest again in physical music formats, especially for original and exciting work.” Fresh Filter Volume 1 will be on sale at 40% off. 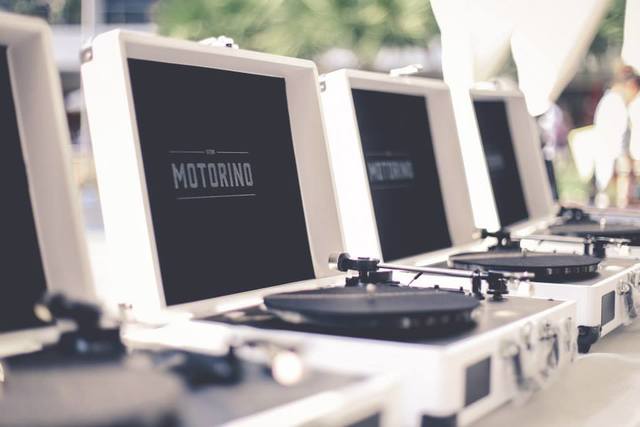 Fall in love with records. Check them out on the Motorino MK II or on one of the REGA turntables. 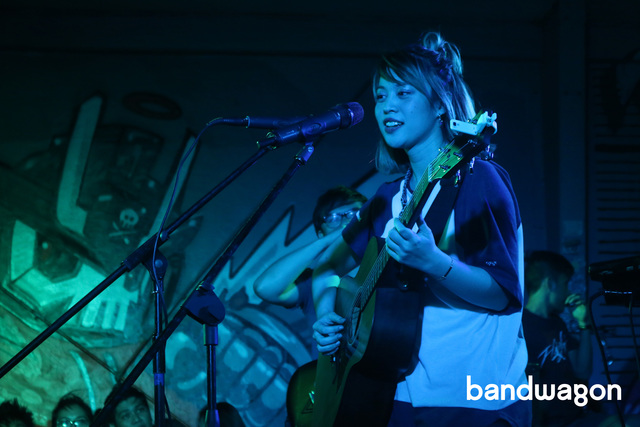 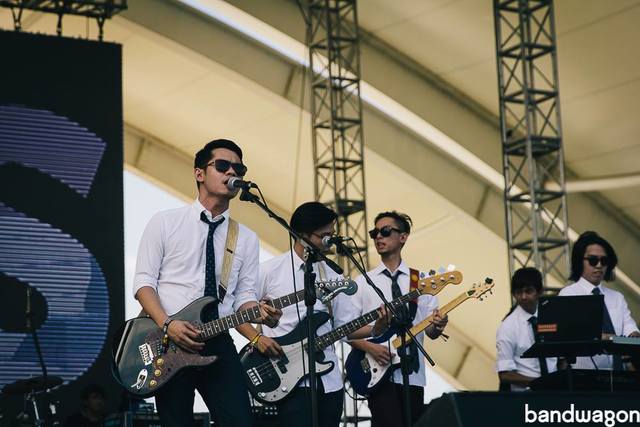 Here are the set times so you don't miss your favorite artists: 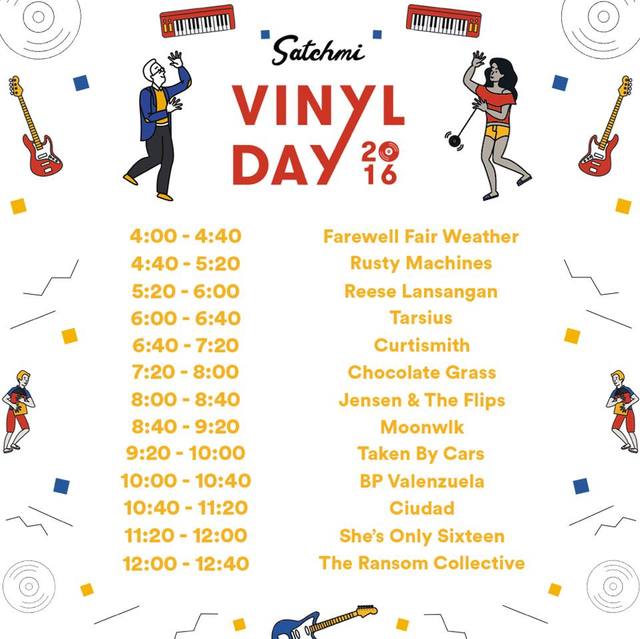 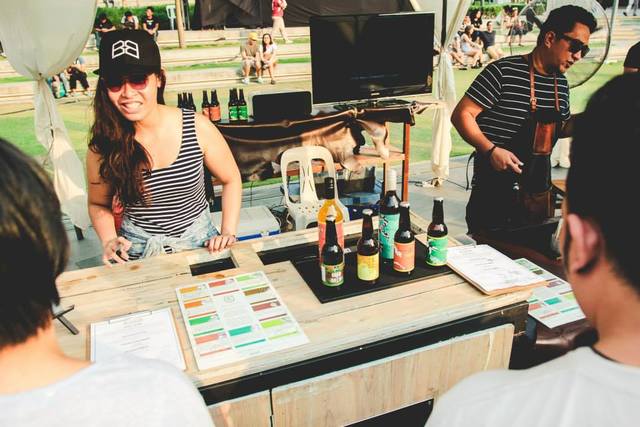 It's not a festival without artisan food and drinks and quirky trinkets and things. Live art will be provided by talented artists Pam Pam Celeridad, Jappy Agoncillo, Kara Pangilinan of Details Ink and Raine Sarmiento.