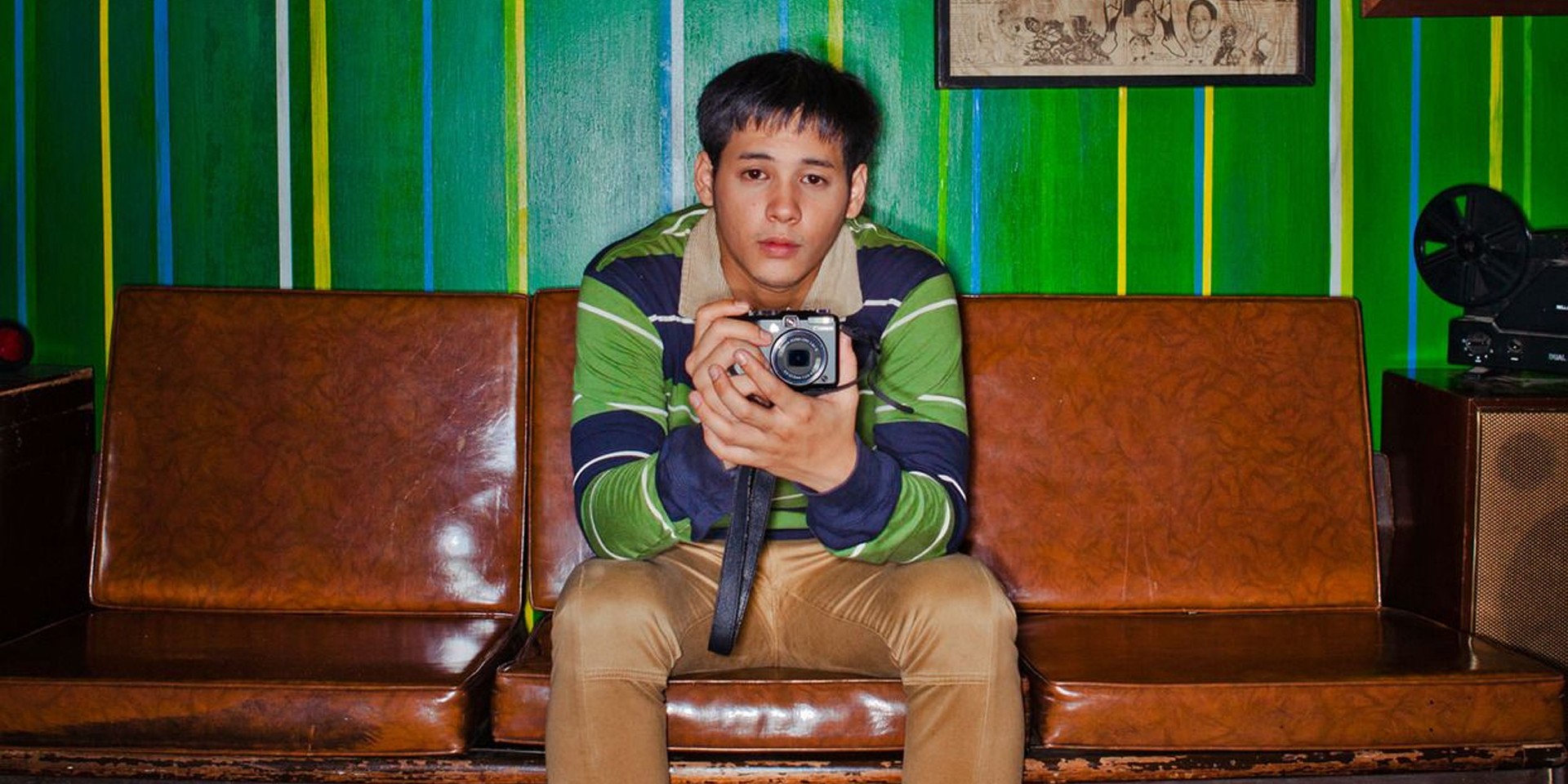 Ang Nawawala (What Isn't There) is now available for streaming for the first time.

The Dominic Roco and Annicka Dolonius-starring film tells the story of a self-imposed mute as he returns to Manila for Christmas. He witnesses his family's grief and sadness over the anniversary of his twin brother's accidental death and discovers the world of the indie rock scene.

The official soundtrack of Ang Nawawala (What Isn't There) features live takes from Tarsius, Flying Ipis, The Strangeness, Ang Bandang Shirley, and many more. Music for the film was scored and curated by Mikey Amistoso, Diego Mapa, and Jazz Nicolas.

You can watch the film at a pay-what-you-can basis worldwide from October 15-18 here.

Proceeds will be donated to Cinema Sala, Jamora's organization that showcases Filipinx films and storytells from all over the diaspora.

Stream the Ang Nawawala (What Isn't There) soundtrack below.