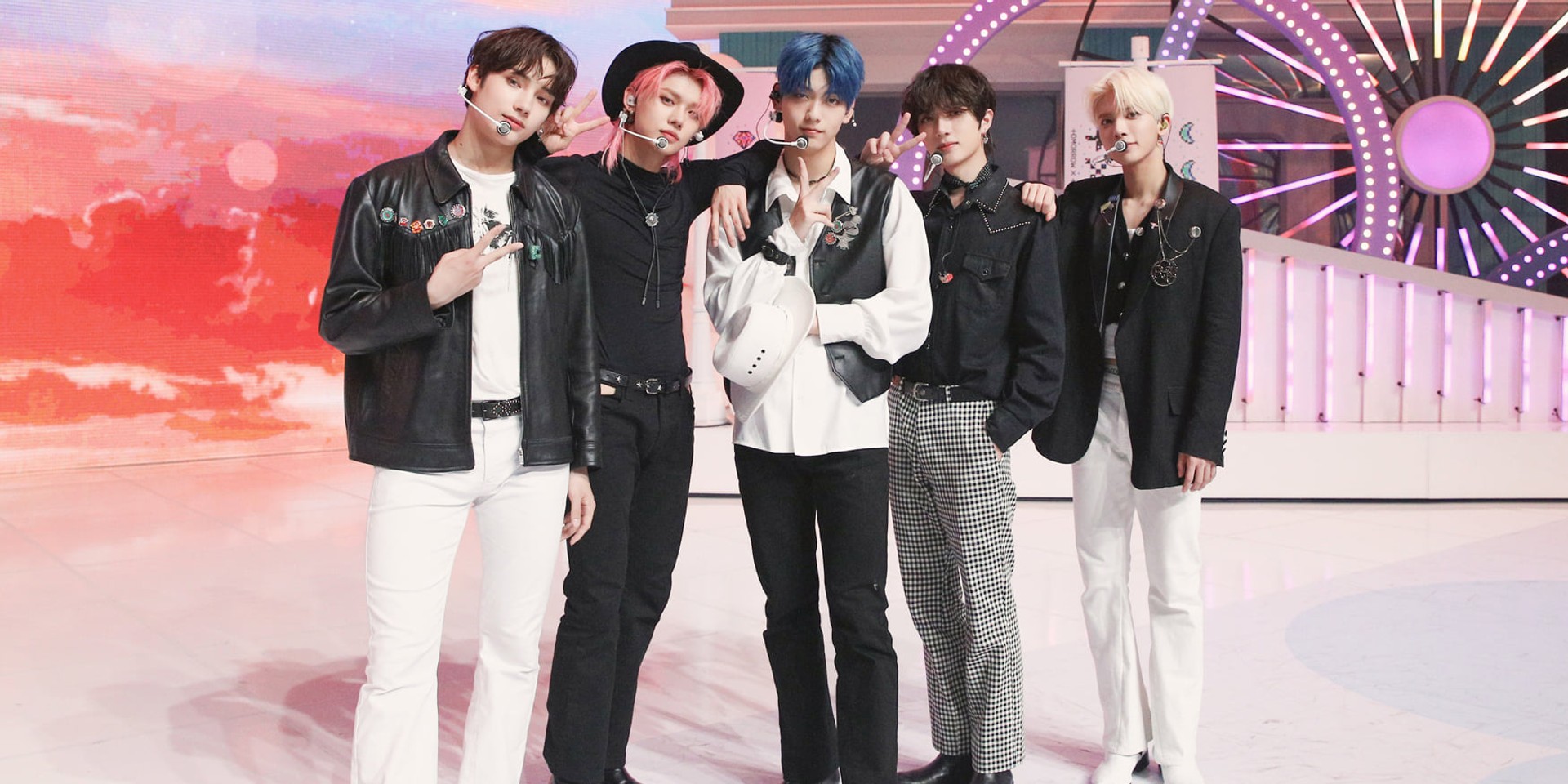 TXT are building a better tomorrow by leaving the year behind.

Giving 2020 an early send-off, the five-member group under Big Hit Entertainment have released a cover of Avenue Beat’s iconic ‘F2020’.

The cover had taken the pop trio by surprise, who also took to Twitter to share it. SoundCloud, the platform the song was uploaded on, replied accordingly and called it the “most ambitious crossover event of 2020.”

While keeping much of the song, TXT gave their rendition a slight twist by personalising the lyrics, referencing their fans and the stage.

“The promise to meet each other for the next album, missed it,” they wrote, with the rest of the song describing feelings of isolation, emptiness, and nostalgia, on top of yearning for the arrival of the new year.

Though much of 2020 had been a downer, freighted with concert cancellations, postponements, and a halt in many other daily activities, TXT have had a fruitful year in their career.

Besides performing and winning at the likes of the Mnet Asian Music Awards, The Fact Music Awards, and more, the group has also released an EP titled minisode 1: Blue Hour in October, as well a single called ‘Your Light’ in November.

Moving forward, Tomorrow X Together are slated to release their first full-length Japanese album, Still Dreaming, in February 2021. Their final appearance for the year will be at the Weverse New Year’s Eve Live Concert, alongside the likes of BTS, GFRIEND, ENHYPEN, and more.