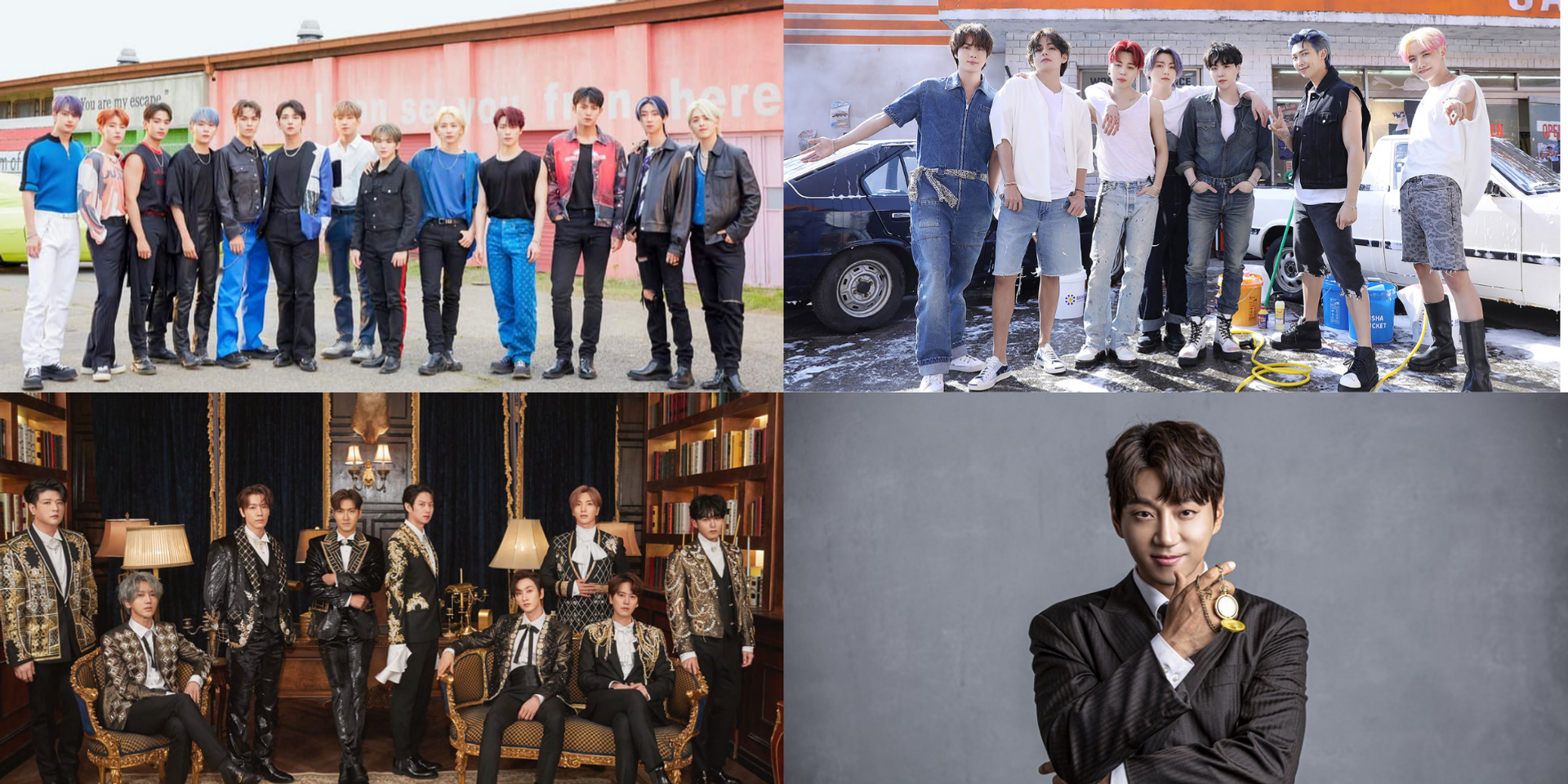 The Fact Music Awards will return on 2 October this year!

Similar to last year's show, the event will be held online without a live audience due to the pandemic. Audiences can expect an all-star lineup with special performances unique to 'The Fact Music Awards'.

Six different lineups of artists have been announced with K-pop phenomenon BTS being in the first lineup.

On 23 August, the organizing committee also announced that boybands Super Junior and SEVENTEEN would be added to the list of attendees. Singer Hwang Chi Yeul, as well as K-pop acts ITZY, Brave Girls, and Oh My Girl were also added to the lineup. The fourth lineup includes acts ATEEZ, Stray Kids, and THE BOYZ. For the fifth lineup, ASTRO, STAYC, and ENHYPEN were announced. Last but not least, Kang Daniel, Weeekly, and CRAVITY were announced for the sixth lineup.

"We plan to mobilize cutting-edge technology and broadcasting methods so that K-pop fans not only in Korea but also around the world can enjoy the '2021 The Fact Music Awards' vividly beyond the offline space," said the award show's organizing committee. This year's awards will be given out based on objective data such as artists' performances and album sales, with judges adhering to a strict judging process.

'The Fact Music Awards' first launched in April 2019, with its first show taking place at Namdong Gymnasium in Incheon.

More details regarding the 2021 edition's performance lineup, and ticket prices will be announced soon.