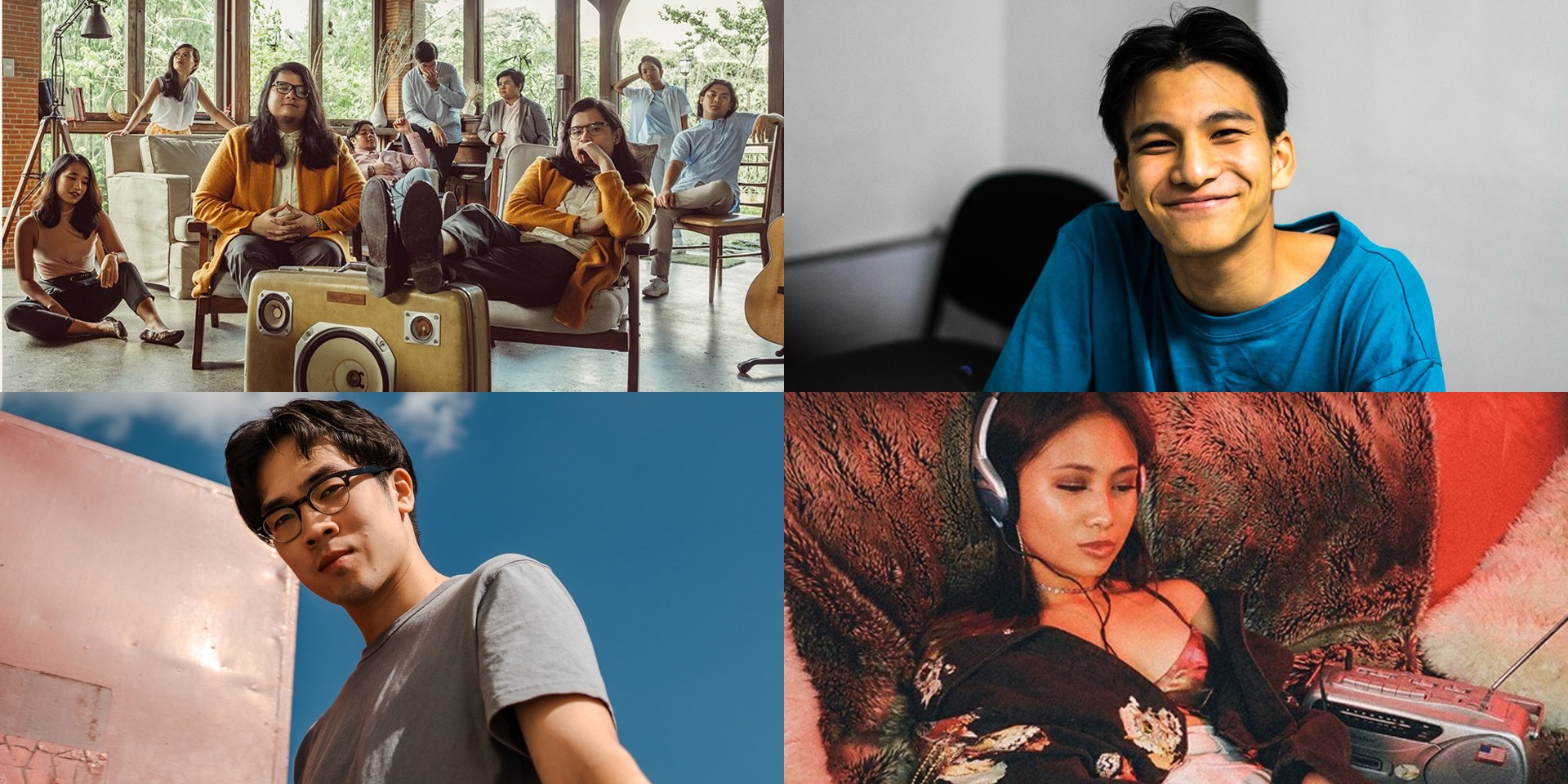 Regional acts Ben&Ben, NIKI, Charlie Lim, and Phum Viphurit have broken into Apple Music’s Best of 2018: Editors' Picks, joining the likes of LANY, Ariana Grande, and Artist of the Year Drake on the year-ender playlist.

On Monday (12/04), Apple Music released its Best of 2018: Editors' Picks playlist, which features the global year-end charts and award-winning artists.

The Apple Music #BestOf2018 is here! Check out our global year-end charts and awards to hear the biggest hits from all over the world featuring our 2018 favorites. https://t.co/8F5gGN8VNb pic.twitter.com/PnPZzSEac7

"It's hard to get a roomful of people to agree on much of anything, but dozens of Apple Music editors from all over the world managed to hammer out the definitive playlist showcasing the 100 best and biggest tracks of 2018, spanning all genres," Apple Music writes in a statement.