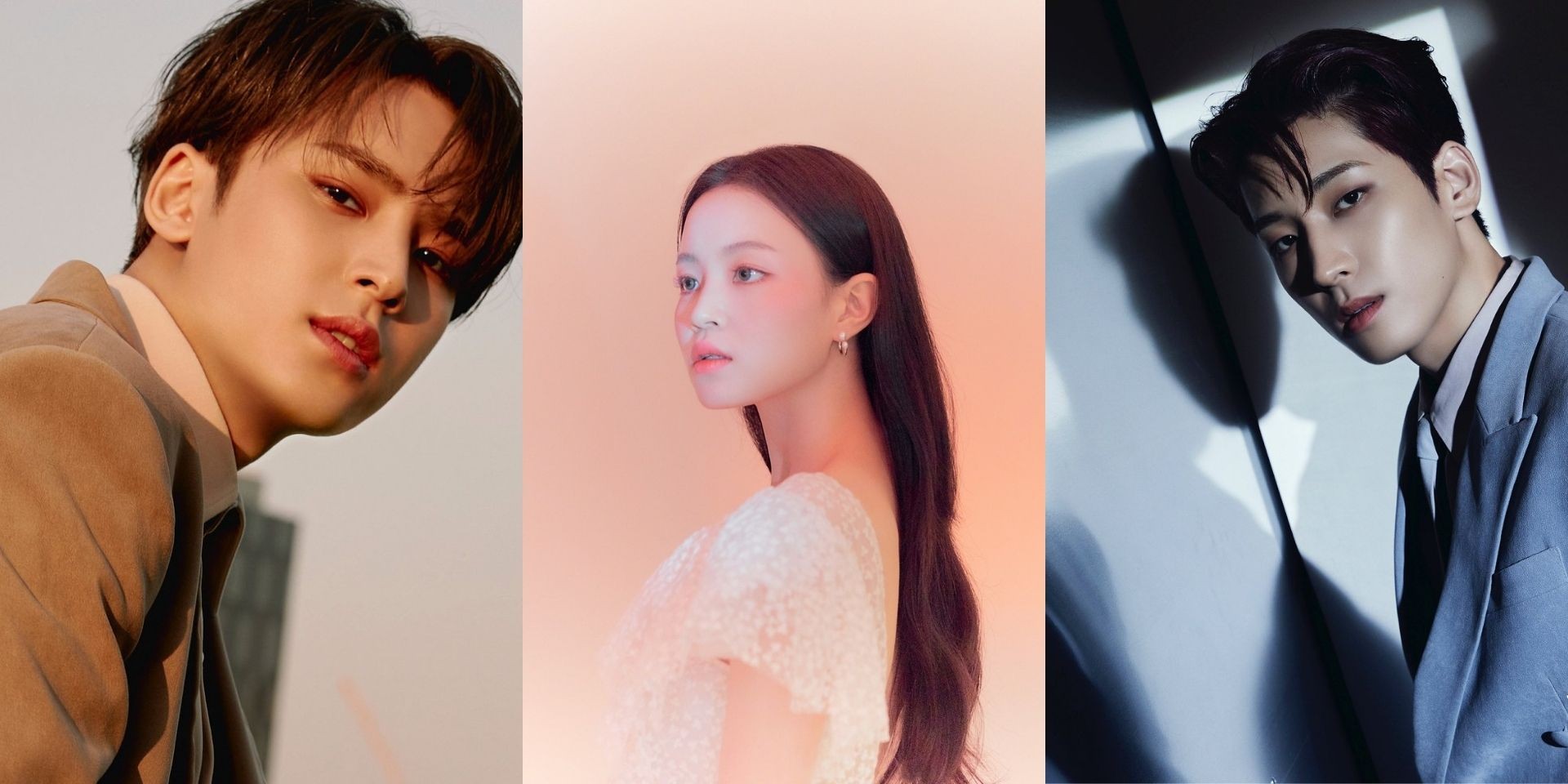 ‘Bittersweet’, which arrives 28 May at 6PM KST (5PM SGT), comes on the heels of the boy group’s comeback announcement for their forthcoming eighth mini-album, Your Choice.

Check out the cinematic teaser below:

Lee Hi, who is signed to Jay Park’s hip hop label AOMG, is no stranger to collaborations with K-pop stars. She previously jumped on a remix of Raiden and Chanyeol’s collaborative single ‘Yours’. ‘Bittersweet’ would be her newest offering since her feature on Park Ji-hoon’s ‘Call U Up’ that was released in March.

On the other hand, SEVENTEEN are currently a contender for the fan-voted Top Social Artist award at the 2021 Billboard Music Awards (BBMAs). This is the 'Not Alone' K-pop group's first BBMA nomination, and they are up against the likes of BLACKPINK, BTS, SB19, and Ariana Grande. Find out how you can vote here.