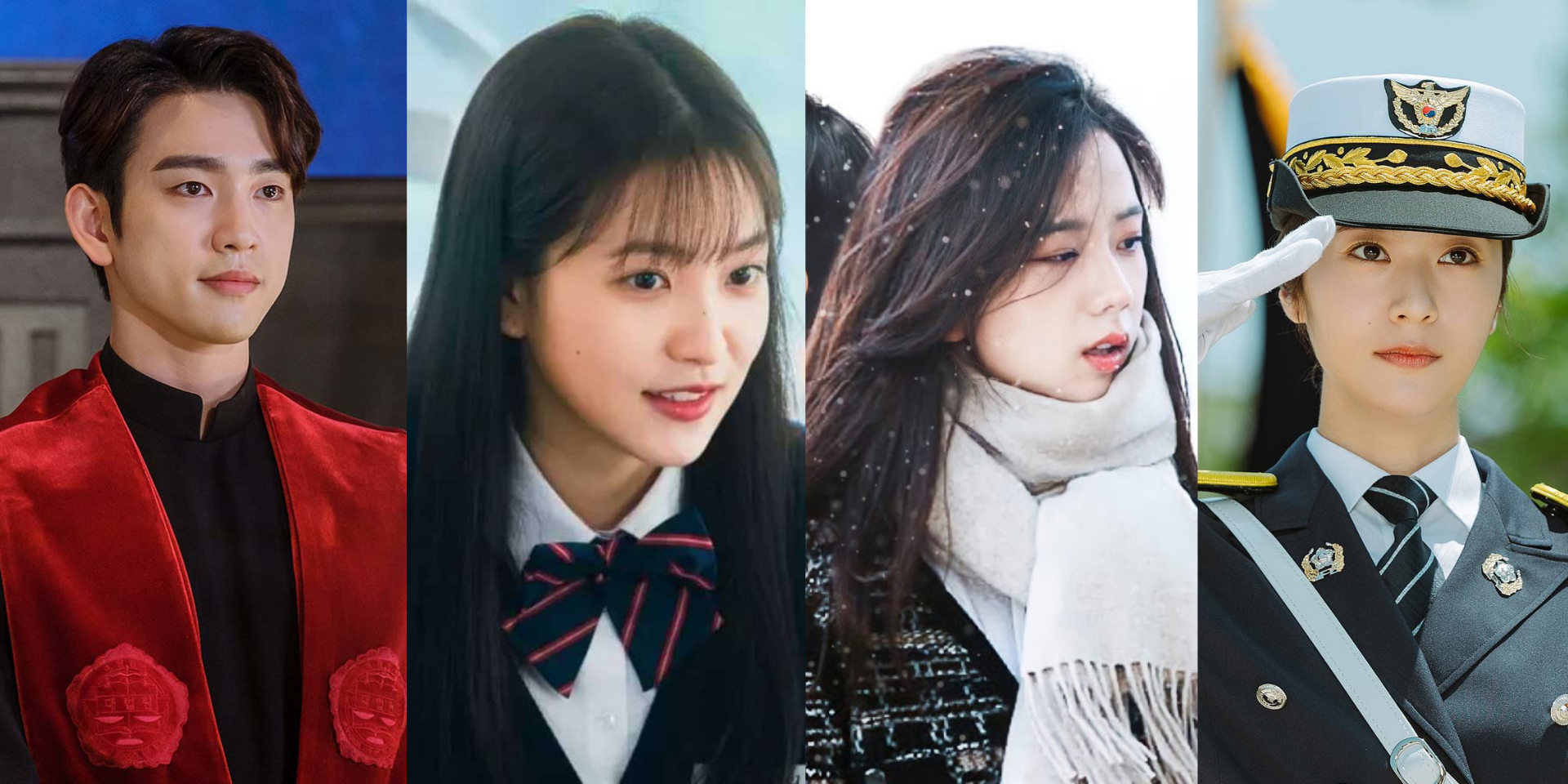 From K-pop groups like BTS and GOT7 to soloists like IU and Taeyeon, K-pop stars are idolized and respected by many due to the unimaginable hours spent training, recording, and putting out hit after hit. However, there are a specific group of K-pop idols that warrant special mention, and those are the ones who not only sing and dance, but also act.

As more and more K-pop idols venture into show business, we at Bandwagon have put together a list of ongoing and upcoming K-dramas that feature the stars we all know and love.

With heartwarming romance dramas and laugh-out-loud sitcoms, there's something below for every binge-watcher! Where to watch: Rakuten Viki, Viu Where to watch:  Viu Synopsis: The romance web series tells the story of Oh Harin, played by Red Velvet's Yeri, who looks back on her time with her late ex-lover, Ji Seojun, played by PENTAGON's Hongseok. 10 years after Seojun's tragic death, Harin receives mysterious photos that were from her late first love. Synopsis: Snowdrop takes place during the political disruption of the 1987 Democracy Movement. BLACKPINK's Jisoo stars as a college student who finds a male graduate, played by Jung Hae In, covered in blood. She hides him in her room away from the government, and the pair slowly begin to fall in love with each other. Synopsis: The drama revolves around four college students – Ma Jooah, Cha Minho, Seo Jimin, and Park Haneul. After an anonymous message is posted on Seoyeon University's community page, the four students embark on a search to find the mysterious "M". Synopsis: A member of the famous boyband LUNA is diagnosed with somnambulism, also known as sleepwalking. A female doctor played by Jung Hae In is then assigned to live with the band to ensure his safety. Little do they know that the doctor is not who they think she is. Synopsis: The Secret Royal Inspector and Jo Yi is a historical drama about a lazy secret agent, Ra Yi Eon, and Kim Jo Yi, a divorcee with strong beliefs. The duo works together to solve crimes and end up changing each others' lives for the better. Synopsis: Based on a webcomic, Imitation is a romance drama about artists in the K-pop industry. Jeong Jiso plays Lee Maha, a member of girl group Teaparty who enters a secret relationship with boyband Shax member Kwonryok, played by U-KISS's Junyoung.

So Not Worth It So I Married An Anti-Fan Synopsis: Based on a 2010 novel, the series tells the story of Hoojoon, a famous singer, and a reporter Lee Geunyoung who's also his "anti-fan". The two later participate in a reality show, which requires both of them to live together for an extended period of time.