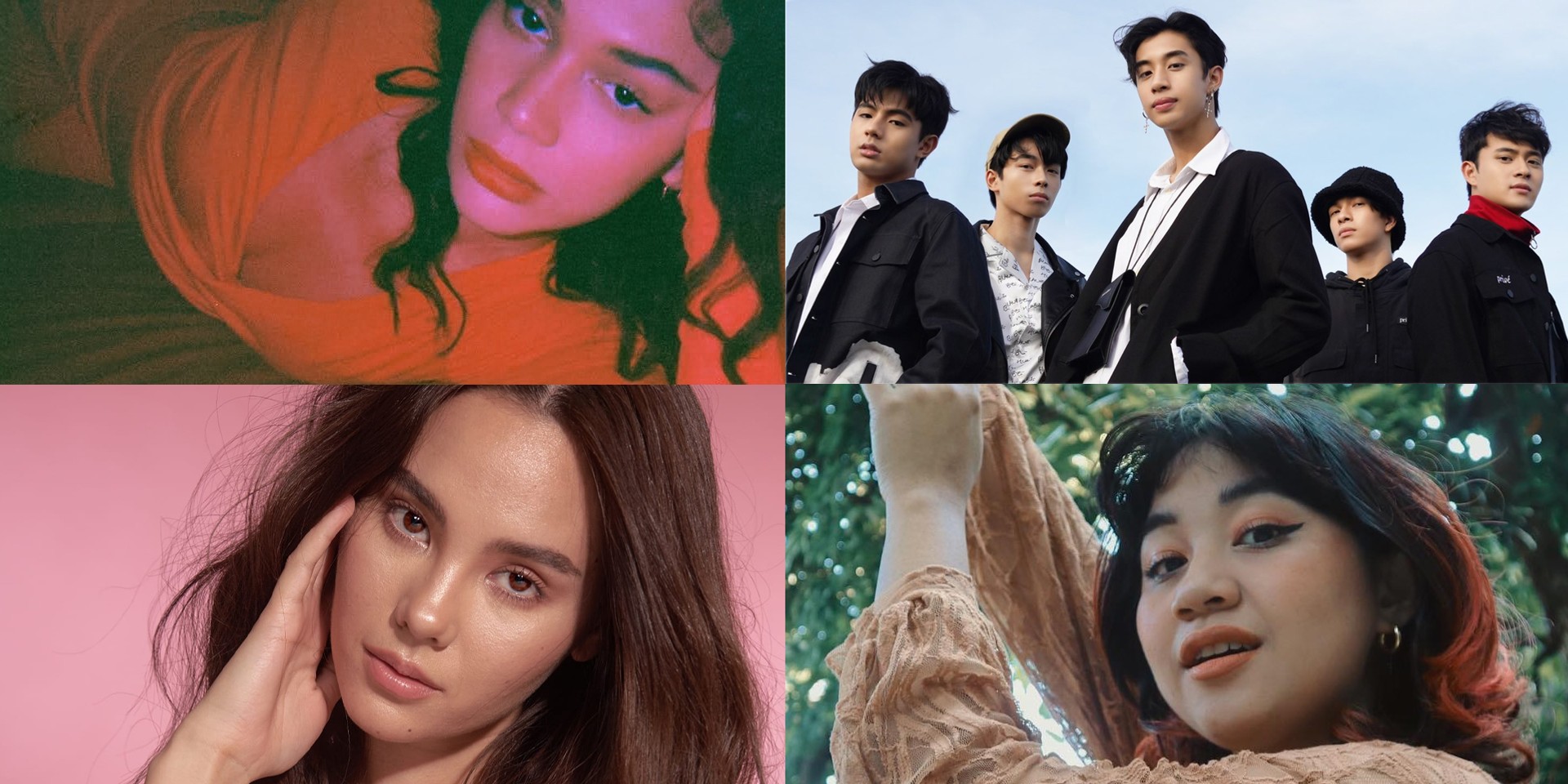 And just like that, it's the weekend all over again. Where did the days go?

This week, DAY6 returned with their latest mini-album The Book Of Us: Negentropy - Chaos swallowed up in love, which concludes the band's The Book Of Us album series. TWICE made the week a little brighter with their new Japanese single 'Kura Kura', following 2020's 'CRY FOR ME'. keshi also dropped some new music with Madeon for the track 'beside you'.

Get the weekend started with these new tracks below.

Take a 'Risk' with Jess Connelly and her latest single this weekend. The new track is the Filipina R&B singer's first offering for 2021, following 'Chatter' and 'Expect'.

BGYO soundtrack the highly anticipated TV series He's Into Her with their latest single of the same title via Star Music. The new track, which was written by Jonathan Manalo, follows the release of their breakthrough offering 'The Light'.

He's Into Her stars Belle Mariano and Donny Pangilinan and is set to premiere via iWant TFC this May.

Coeli teams up with NINNO for the release of her latest offering 'Ugoy ng Saglit'.

This is the project is also marks the first time I’ve ever written anything on sheet, and I’m incredibly proud of being able to accomplish such a task," NINNO shares in a tweet.

Several all-star Filipino artists from different corners of the music scene got together for 'Bagani', the official theme song of the 500th Anniversary of Victory of Mactan and the Philippines' role in the first role in the circumnavigation of the world.

Arthur Nery - 'Take All the Love'

Kick back to the soothing tunes of Arthur Nery and his new single 'Take All the Love' via Viva Records.

jezdale continues his rise with the release of 'Prevail'. The track was produced by Geuel Sounds and its music video was directed by Raliug.