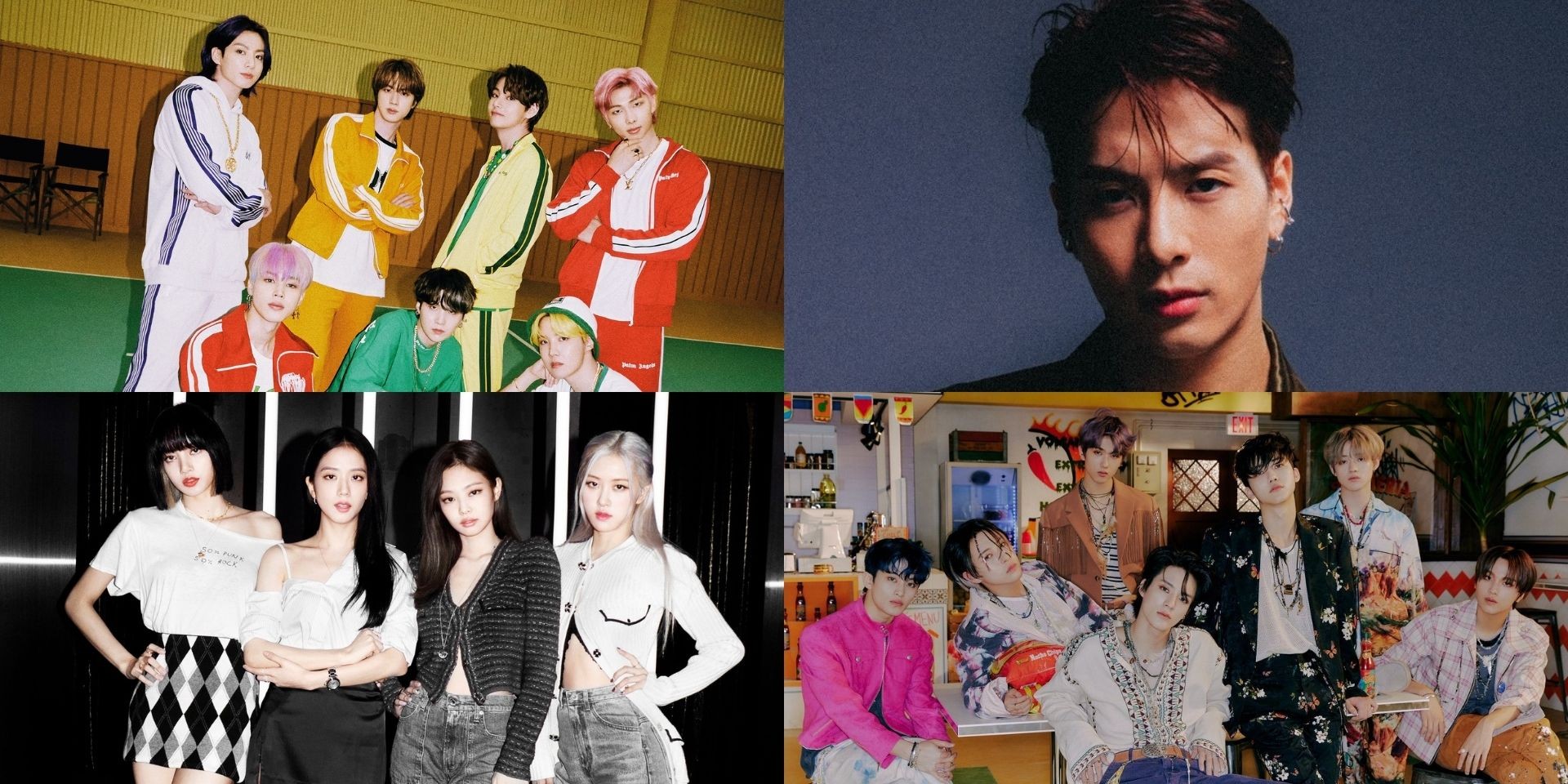 Twitter has, without a doubt, been a gamechanger in the world of K-pop. Beyond just a means of communication between artists and their listeners, it has also been a powerful community building tool among fans themselves.

From trending hashtags to celebrate new releases or voting at the Billboard Music Awards 2021, Twitter is crucial to building fan solidarity on a global scale. K-pop acts themselves have also recognised the sheer importance of the platform, and today’s idols are tweeting more than ever.

Twitter Korea has recently launched the #KpopTwitter campaign to celebrate K-pop's indelible impact on the platform. As part of this initiative, they've also created an archive of debut tweets from various K-pop acts under the #KpopFirstTweet hashtag. Take a trip down memory lane with these memorable first tweets.

Did you know that BTS made their first tweet almost 9 years ago, even before their official debut in 2013? The message reads: "What's up! It's Bangtan (BTS). Bangtan's official Twitter is finally open. We will be uploading things that are beyond your imagination, and interesting things from our pre-debut days."

According to Kim Yeon-jeong, Twitter Korea's Head of Global K-pop & K-content Partnerships, this mysterious tweet was also the first teaser that ushered in EXO's 'Ko Ko Bop' era in 2017.

Keeping it short and sweet, BLACKPINK made their Twitter debut last June on the same day 'How You Like That'—the first preview of their debut album THE ALBUM—was released.

Interestingly, GOT7's first tweet was completely unrelated to the group itself. Instead, it was a teaser announcement for JJ Project—the musical duo formed in 2012 with JAY B and Jinyoung—two years before GOT7 debuted.

Happy moon festival everyone!🌕
Gotta be happy today!
Enjoy your day with your family or your otherhalf😘
eating moon cakes and be sure to check out the moon👍
Have a good rest
so that we can work even harder after🤨
Miss &Love you all❤️
Imma head to work 🙏
btw first selfie 😘 pic.twitter.com/Hu9giMHdzu

GOT7 member Jackson Wang made his Twitter debut with a heartfelt message for his fans in celebration of the traditional Chinese holiday, Mid-Autumn Festival.

BamBam was actually the first GOT7 member to join Twitter. More than 7 years ago, his first tweet was a simple greeting to fans on the app.

Yo! This is my real twitter account! Still trying to figure out how this thing works.. ahah

Mark Tuan was also one of the earliest GOT7 members to hop onto the Twitter bandwagon, just two months after the group's debut.

Interestingly, GOT7's Youngjae joined Twitter in 2015, and his debut tweet was a reply to Mark. The latter had originally tweeted 'Youngjae is here!!!' to announce his bandmate's arrival on the app.

Yugyeom joined the platform almost three years ago, tweeting the caption "now" and what seemed to be a stage set.

On the other hand, JAY B was the latest among his GOT7 bandmates to create an official Twitter account, about 7 years after BamBam. Keeping it straightforward, the 'Switch It Up' act tweeted "OPEN".

Almost four years ago, NCT DREAM first tweeted on their official account with a video teaser featuring Mark for 2017's We Young.

2PM is in LA right now! A big shoutout to the fans who are going to come watch us perform at Hollywood Bowl tonight - See you soon!

The oldest first tweet on this list, 2PM made their Twitter debut more than a decade ago with a concert announcement in LA. For a legendary group that's making their long awaited comeback in 2021, this is a nice reminder of how far they've come.