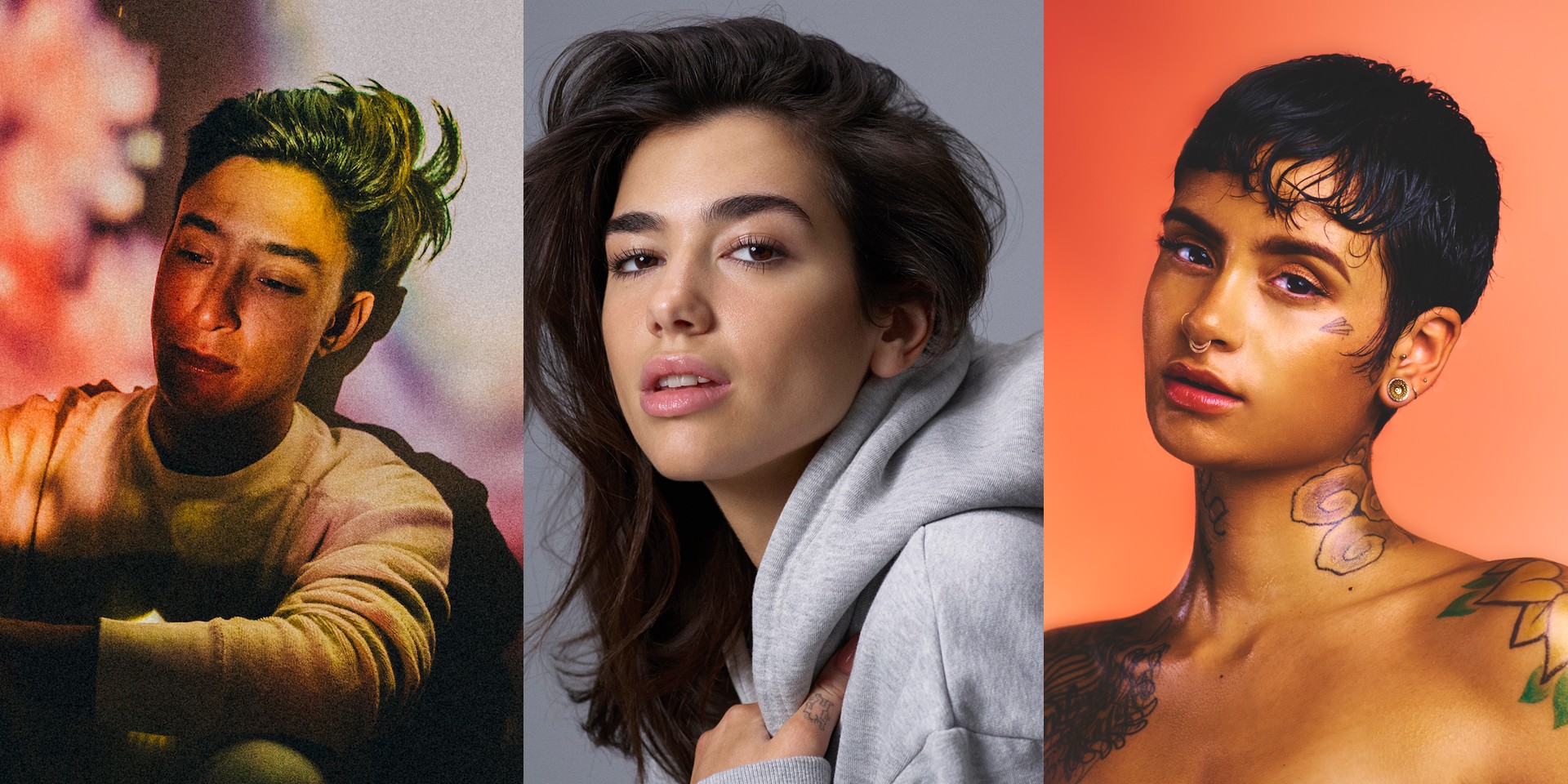 Can you believe we've gotten through a third of 2018? Yeah, us neither. Thankfully, the live music machine never stops chugging in Singapore, and the first week of May in particular looks to be the busiest for pop shows in Singapore this year. Here are 13 concerts you should have your eye on this coming month. 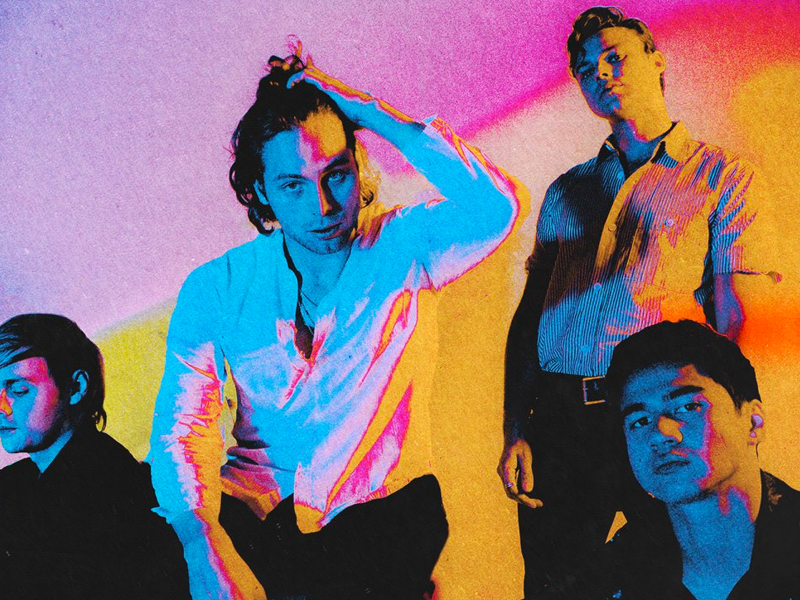 Where: Capitol Theatre
When: 2 May

Australian pop-rock outfit 5 Seconds of Summer are back and they are on tour. Known for hits like 'She Looks So Perfect' and 'Amnesia', the boys recently dropped the new single 'Want You Back' after almost two years of inactivity. Get a first listen to their new music when they play here in Singapore, their only Asian stop for their spring tour. 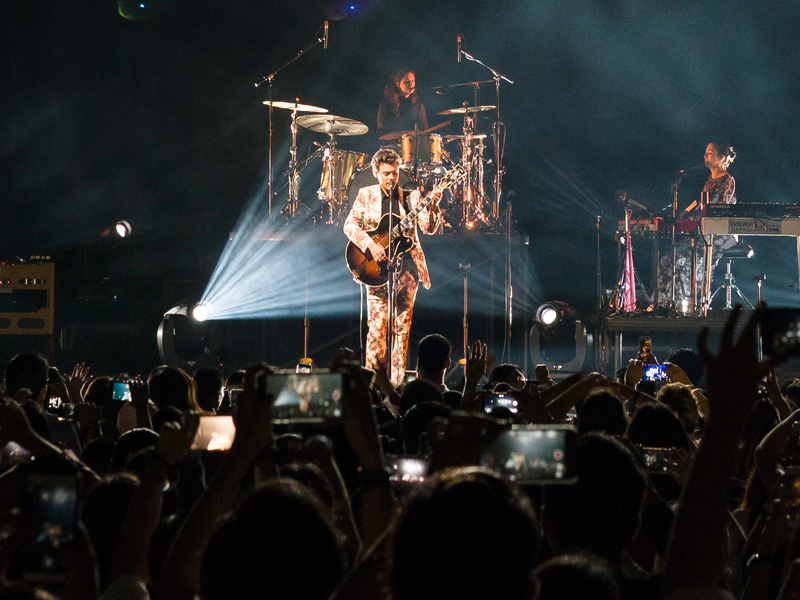 Where: Singapore Indoor Stadium
When: 3 May

Ex-boy band member turned bona fide rock star Harry Styles is set to return to Singapore for the second time in under a year, this time for a full-scale arena show at the Singapore Indoor Stadium. If you missed your chance to catch the musician/fashion icon/actor last year when he performed to a sold-out crowd at The Star Theatre, fans have the opportunity to right their wrongs this May. The musician has been teasing loads of new music during his recent shows so don't count out the chance that he might perform one of his upcoming hits at the show. And if that's not enough, indie rock band Warpaint's opening the show. 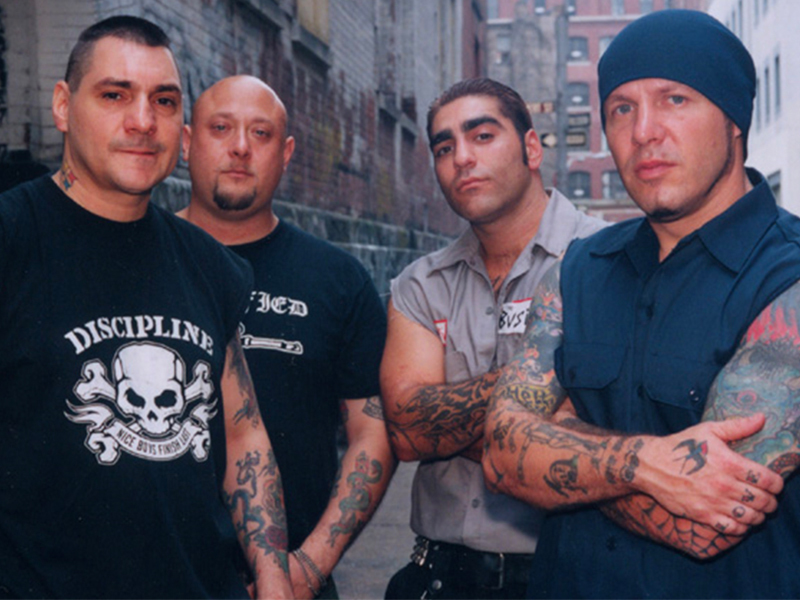 Where: The Substation
When: 3 May

Pioneers of the hardcore punk scene hailing from New York, Agnostic Front will be gracing our shores in May. Having established their name in the scene since the 80s, the band is a must-watch live, especially since it's their first time in Singapore. Fusing elements of thrash metal in their music, Agnostic Front's versatility will blow your mind. Singapore's very own The Bois, Lubricant and Hollow Threat will be opening for them too so get ready for a heavy night filled with fast-paced, aggressive music. 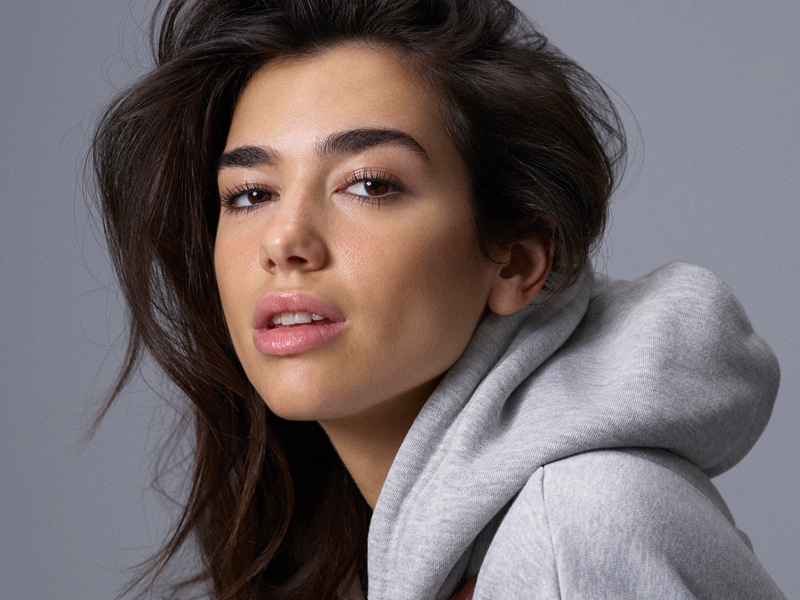 Where: The Star Theatre
When: 4 May

You have heard her hit singles 'Be The One' and 'New Rules'. This month, you can catch pop's hottest rising star Dua Lipa at The Star Theatre and dance along to her catchy, girl power-charged tunes. At just 22, and with only one album out, Dua Lipa has made record breaking streaming figures, bagged two BRIT Awards and sold out shows around the world. Her upcoming Singapore show was originally to be held at the Esplanade Theatre, but had to be relocated to a larger venue following an overwhelming response to ticket sales that led to scalpers reselling tickets for up to a jaw-dropping $1,300. 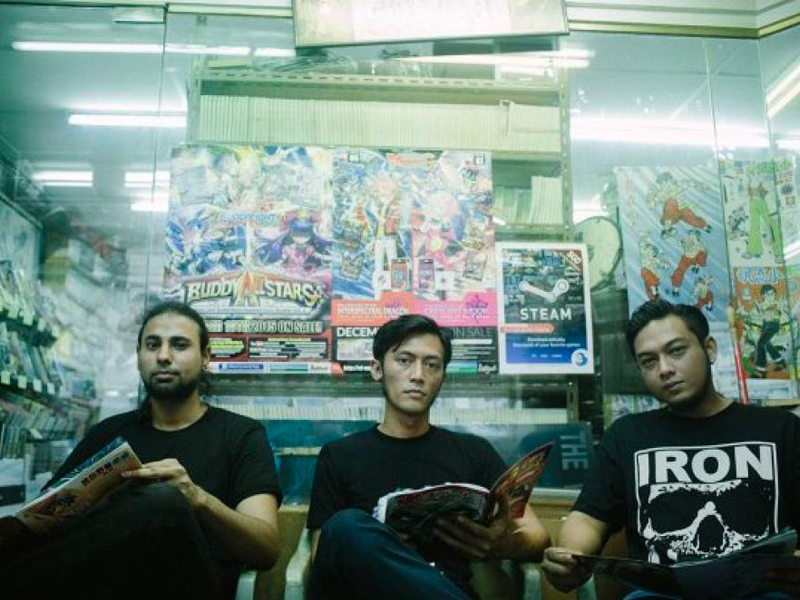 Where: SLED Productions x Decline
When: 5 May

This May comes a momentous occasion for Singapore’s metal community: Metal United World Wide Singapore. Metal United World Wide is an ambitious initiative that aims for as many metal shows organised all across the world on the same day (5 May) under the same banner, uniting metal scenes from all across the globe. Singapore’s edition is organised by Vent Box Productions, who with the help of the community have put together what’s effectively a congress for metal bands of all stripes and eras, from all-but-retired veterans like Meltgsnow and Bastardized to household names like Rudra and Wormrot (pictured). Bands go on from 2pm till late. Don your studs and spikes and get ready to rumble – it’s going to be a hell of a day to remember. 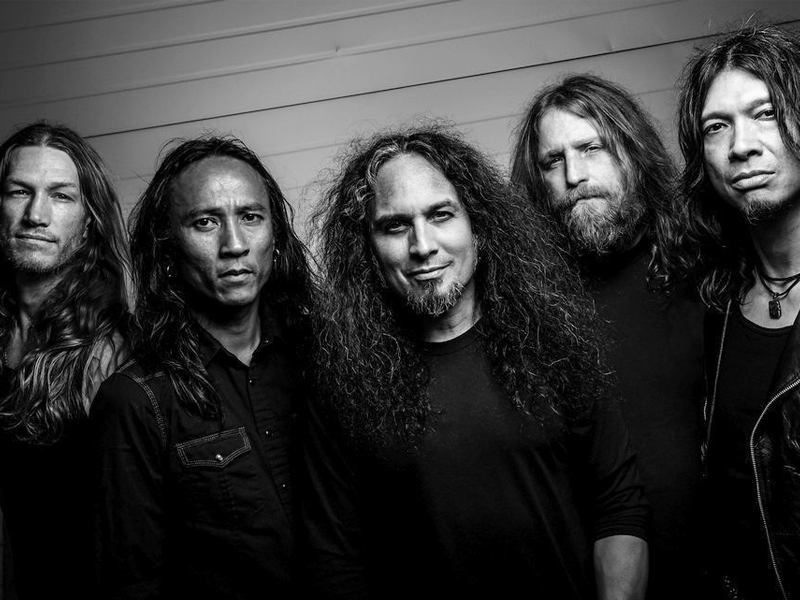 Death Angel and At The Gates

Where: *SCAPE The Ground Theatre
When: 6 May

American thrash metal stalwarts Death Angel are set to perform in Singapore with Swedish death metal standouts At The Gates early in May at what is guaranteed to be one of the heaviest shows in the country in 2018. With At The Gates set to release their sixth studio album shortly after the show, fans can probably expect to hear several new tracks off the upcoming LP. Death Angel on the other hand are set to begin working on their follow-up to 2016's The Evil Divide later this year. Local death metal elites Nafrat are scheduled to open the show. 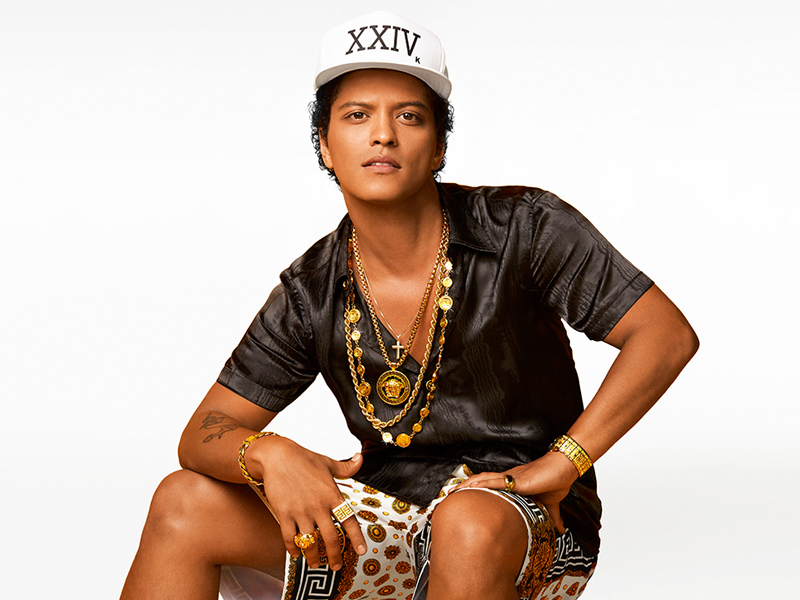 Where: Singapore Indoor Stadium
When: 6-7 May

When Bruno Mars last came to Singapore in 2014, he performed to a 11,000-strong crowd at the Singapore Indoor Stadium - that was when he had released just two albums. Now, as one of the best-selling artists of all time with worldwide record sales exceeding 130 million, the multi-talented pop sensation will be making a return for his highly-anticipated 24K Magic World Tour. It's with no surprise that tickets were snapped up in a matter of hours, even with the addition of a second show and tickets going on sale way ahead of time back in October last year. That's a whopping 22,000 tickets - twice of what he sold five years ago, and among the fastest-selling concerts in Singapore in recent years. 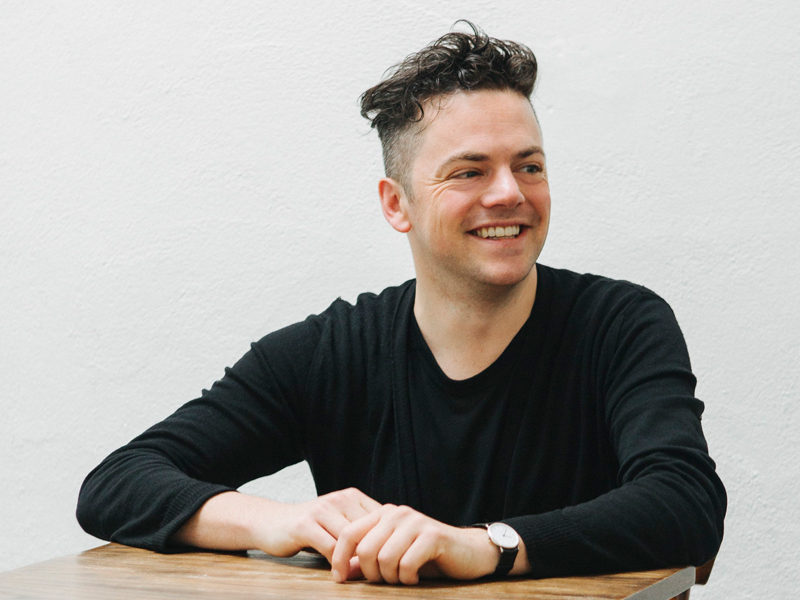 Where: SOTA Drama Theatre
When: 12 May

Nico Muhly’s concert in Singapore looks to be an exciting and satisfying one: the prolific composer will be collaborating not only with American musicians he’s worked with before, but also Singaporean musicians he’s only just met, on works from across a decade of Muhly’s career. They’ll have only a few days to put the programme together, “but one thing that is fun about chamber music is that you get to know people incredibly quickly — sometimes within just five minutes of reading the score,” he told Bandwagon in an interview. Expect a night of exciting classical collaboration in this debut performance by Muhly in Singapore. 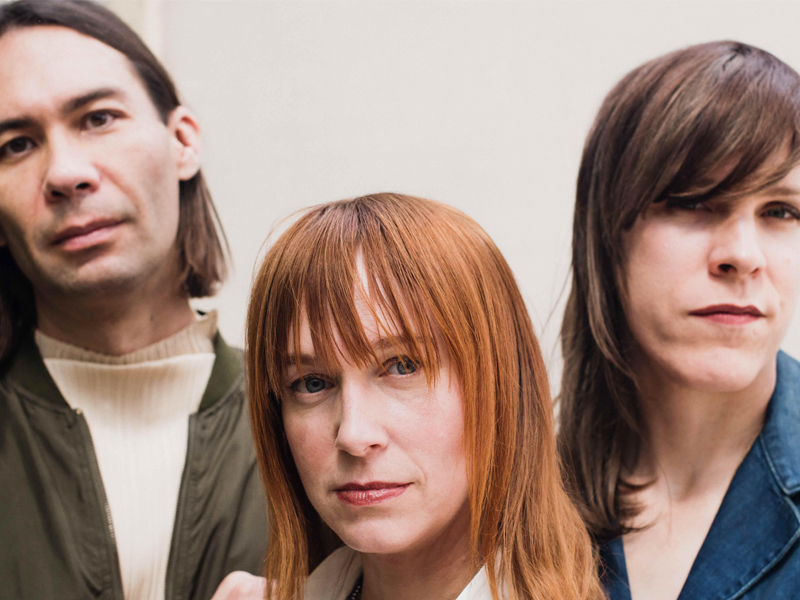 Where: Sled Productions x DECLINE
When: 13 May

Now here’s a band we thought would never make their way to Singapore. Rainer Maria became a underrated presence in the emo scene that flourished in midwest America in the 90s (think American Football, The Promise Ring etc), but broke up in 2006. They reunited nearly 10 years later at a New Year’s Eve show in New York and last year released new music in the form of the album S/T. Rainer Maria’s show here is bound to be thrilling and emotional – a must-watch for anyone who loves or has loved emo in particular or rock music in general. 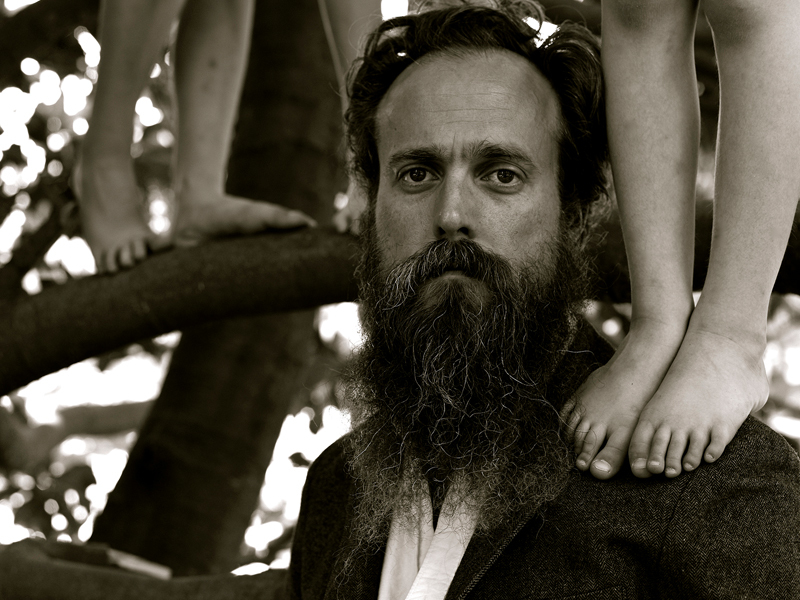 Where: Capitol Theatre
When: 14 May

American singer-songwriter Iron & Wine aka Sam Beam will be making his Singaporean debut this May. The tour is in support of his new album Beast Epic which was released last August and has been praised for its rawness and simplicity. The folk singer, who will be accompanied by a full live band, will also make stops in Bangkok, Taipei, Seoul and Shanghai before heading over to Australia. 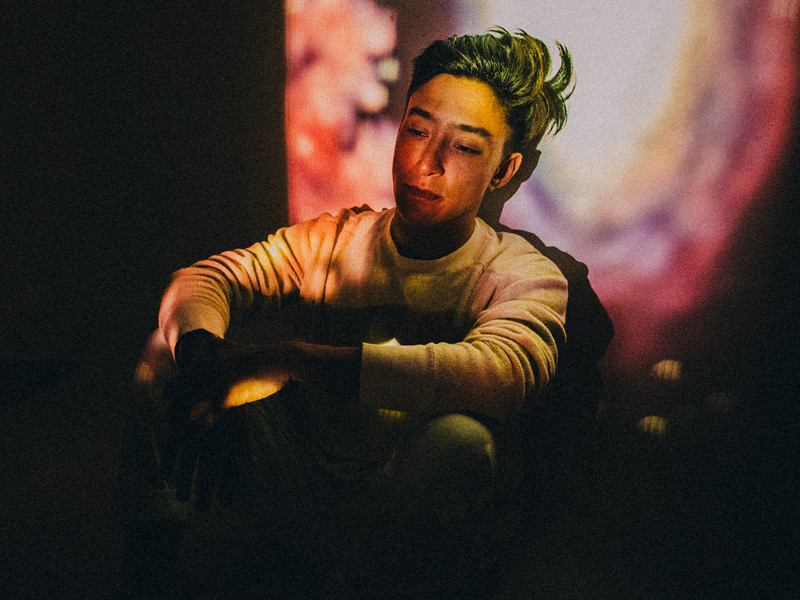 Where: Kilo Lounge
When: 17 May

This will be a treat for all electronic music heads – Detroit-based producer Shigeto is coming to town. Zachary Saginaw is touring behind his critically acclaimed 2017 album The New Monday, which is influenced by his move to Motor City after some years moving between New York and London and the depths of electronic music – house, techno etc – thriving there. Shigeto will be playing a live set, which will be especially exciting because it means that he’ll be drumming, not just twiddling knobs. Something to mark on your calendar for sure. 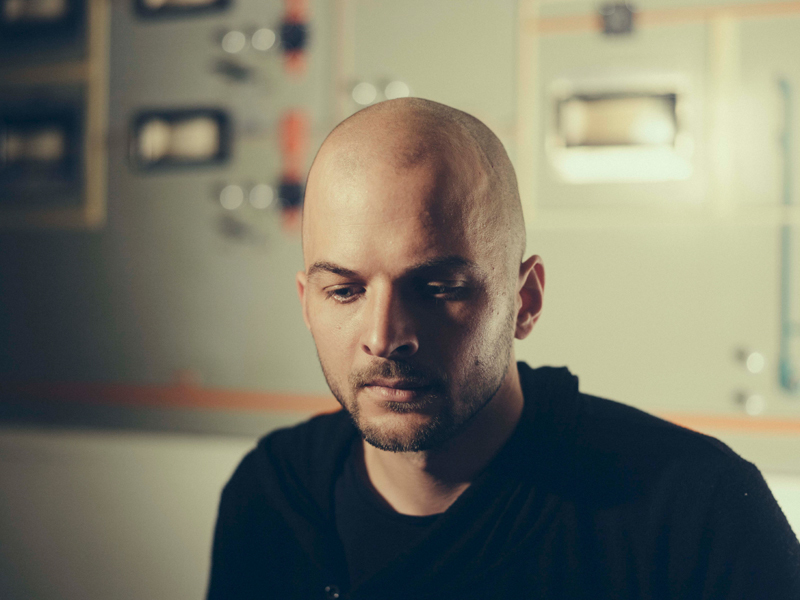 Where: Esplanade Concert Hall
When: 18 May

Critically acclaimed German composer and electronic musician Nils Frahm is set to make his debut in Singapore in May. The highly anticipated show comes hot off the heels of the 35-year old's latest album All Melody being released to global praise earlier this year. With nine solo studio albums under his belt and an extensive collection of collaborations, Nils Frahm's first concert is a can't miss event. 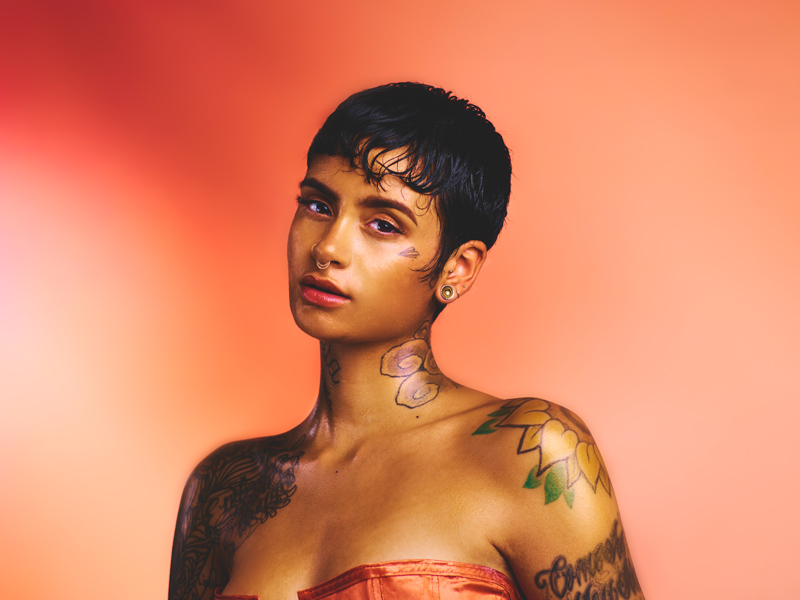 Following her Grammy-nominated mixtape You Should Be Here, Kehlani won the hearts of many with her critically-acclaimed debut album SweetSexySavage, which showcased her ethereal vocals and fearless songwriting with tracks like 'Keep On' and 'CRZY'. The R&B singer-songwriter got her first shot to fame on the sixth season of America's Got Talent as a member of the teen group PopLyfe, but has come a long way since, shining as a solo artist and having been featured in the albums of big names like Demi Lovato, Eminem and most recently Cardi B on the song 'Ring'.