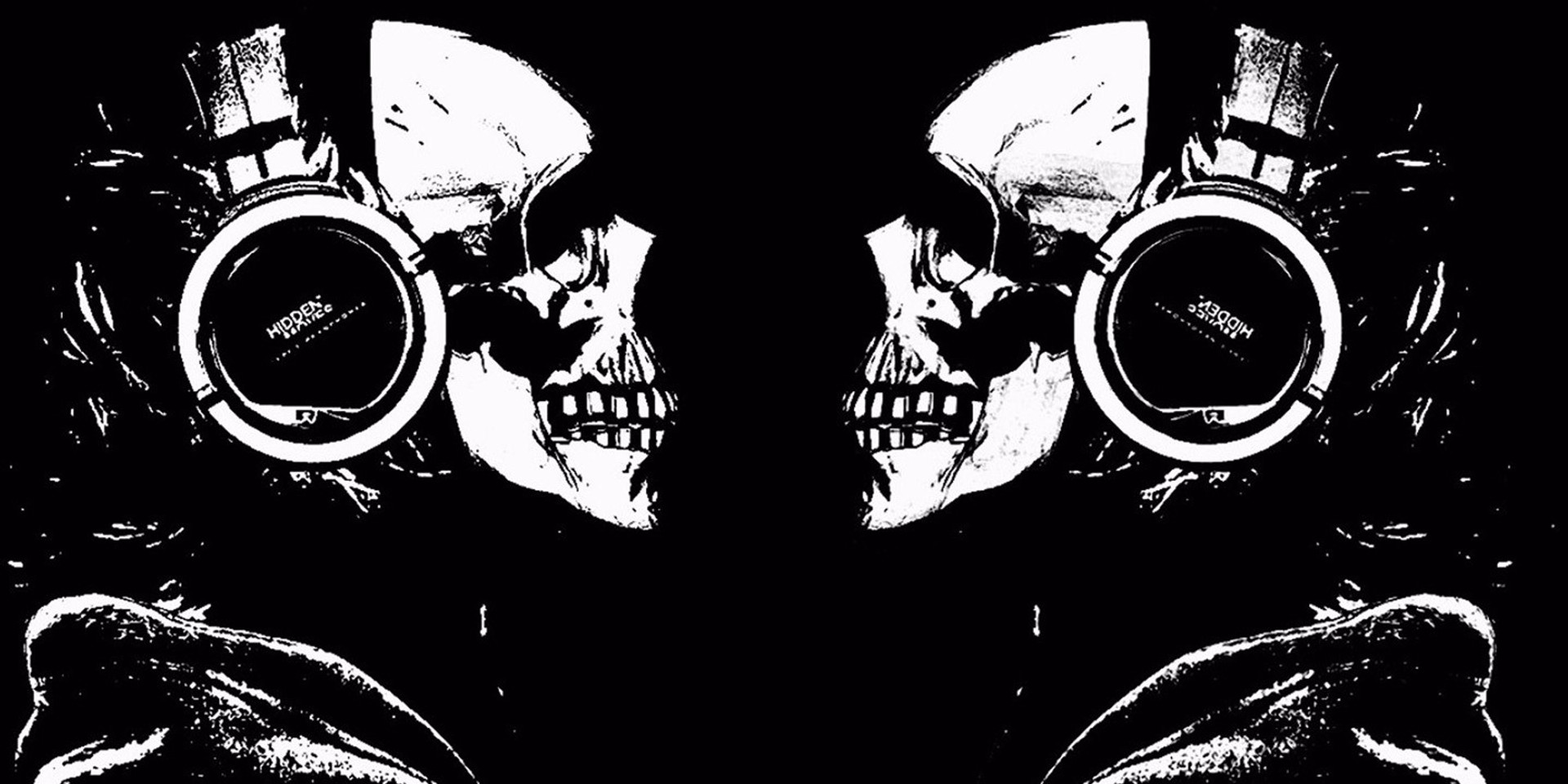 As much as we're defined by the entertainment we enjoy, we can be equally characterized by the things that we're afraid of.

Human beings are full of fear - both rational and irrational - and much of that is shaped by our formational experiences as children. If you think back to your own adolescence, you can probably pick out certain unforgettable frights that will stay with you till adulthood.

Sometimes those scares form crippling phobias, but most times we learn to look back at laugh at how silly it all was as we grow older. From ghost stories to horror movies, a lot of those childhood terrors probably came in the guise of entertainment - and music is no different.

So with Halloween fast approaching this weekend, we thought we'd get into the spooky spirit by asking some prominent musicians about the records that scared them as children...

Many, many jazz artists - 'Baby It's Cold Outside'

"This was one of the first few exposures of metal music that I had when I grew up. Everything sounded evil and morbid in this album compared to whatever I was listening to at that time. But don’t get me wrong, I fell in love with this album shortly after so. I'm sure a lot of kids like myself discovered Rob Zombie through the track “Dragula” from the video game, Twisted Metal."

"I remember hearing the tracks. The level of technicality made my jaw drop. I remember watching the band live. The level of technicality blew my mind. On retrospect, it isn't that scary anymore. BUT, as a kid, listening to a band like that posed a huge challenge for my growing musician-self. At that point, I was trying to improve as a drummer. This kinda music scared the shit out of me."

Isabelle: "Cause its so psychedelic! And the helicopter sounds freaked me out."

"Probably Zeppelin I. Scary to us because of how fucking incredible it is. We always like to imagine what it would be like to hear that for the first time in 1969, wouldn't be surprised if that record literally blew up a few heads that year."

Diego Castillo: "I can't think of any actual record that scared me. But Mike Oldfield's Tubular Bells from the movie The Exorcist is creepy as fuck. But obviously a lot of it had to do with Linda Blair's trashing around her bed and her demonic face doing a 180. Haha."

"Every kids' nightmare, the evil laugh and the music video with the werewolf."

Billie: "It's definitely Stairway to Heaven by Led Zeppelin. My brother kept playing it in reverse to scare me, and he told me the song had satanic messages when reversed. I had nightmares because of that."

"I remember my parents blasting this out after my bedtime when I was very young and It gave the whole house such an eerie vibe I couldn't sleep!"

Prince and the Revolution - Purple Rain

Nick: "My mom had a copy of prince's purple rain on vinyl. I had noooo idea what that shit was and why there was a weird girl man cop on the cover. I stayed away from it for about 5 years, then I listened to it when I was like 8 and my mind was quickly changed."

"My grandparents had this on an early Top of The Pops vinyl LP which I would play. You initially think it’s about a woman he loves but in the end a young girl starts giggling. It was just plan weird to be honest."

Martin: Disturbed - 'Down With The Sickness'