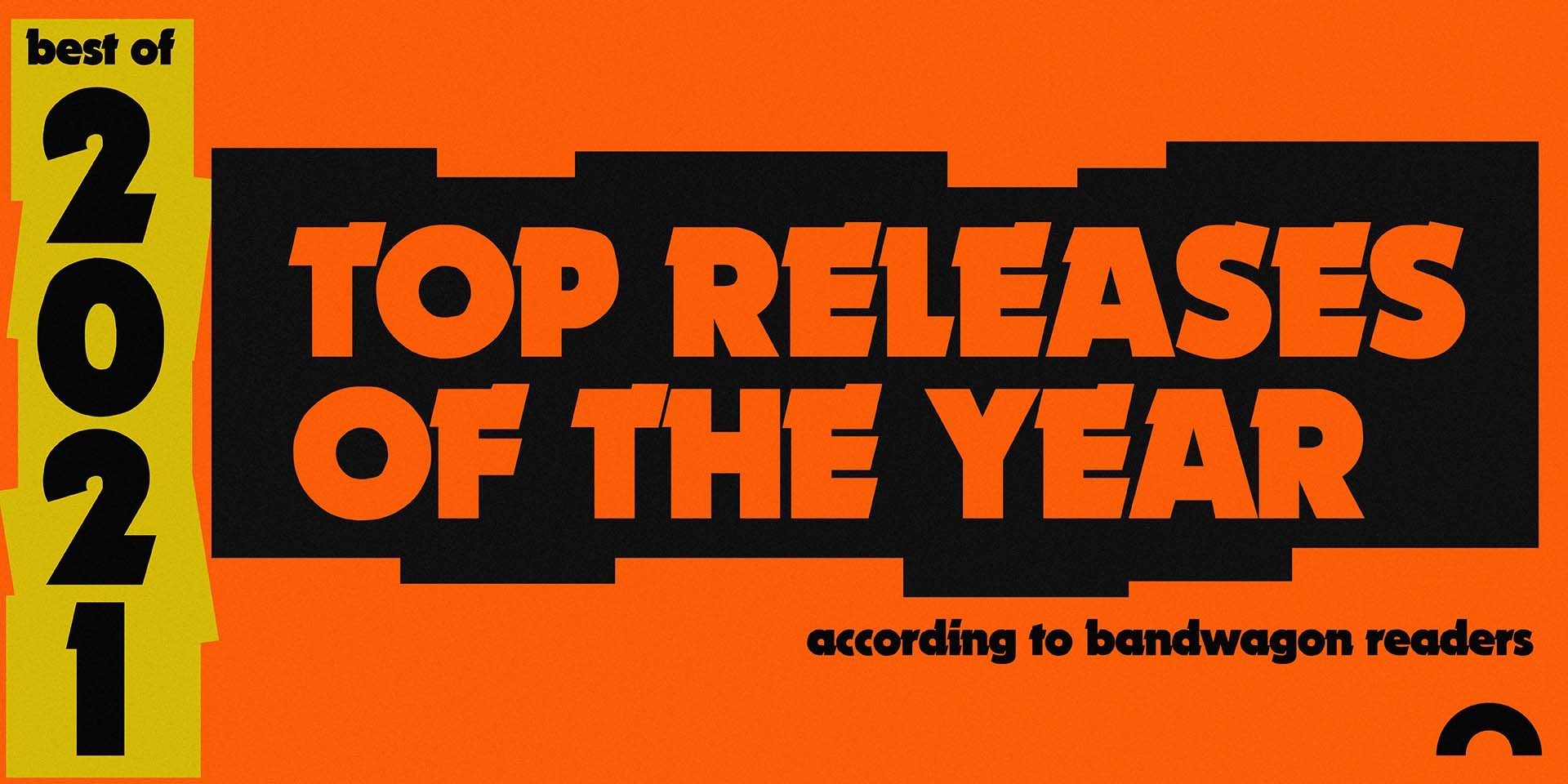 We want to know what your favourite songs and albums from 2021 are!

As we do every year, Bandwagon is curating its year-end lists of favourite music, albums, music videos, and online concerts, but this time around we also want to hear from you, our readers. We want to know your top 10 favourite picks that dropped between 1 January - 19 November, 2021.

Tell us—which BTS 2021 drop was your most played? Did BLACKPINK's Lisa and Rosé make the cut for those stuck-in-your-head playlists with their solo debuts? How about TWICE's new dance bop, 'The Feels'?

How about all the fantastic music videos that came out this year? SB19 dropped quite a few that feature the immense power of P-Pop. Bella Poarch's 'Build A Bitch' and 'Inferno' visuals are absolute stunners. Lorde's video for 'Solar Power' still gives some feel-good summer vibes in these "ber months". Coldplay's intergalactic visual for 'My Universe', featuring BTS and an alien band called Supernova7, is an out-of-this-world cinematic masterpiece. Ben&Ben and Munimuni's 'Sugat' collab is soothing to the eyes and ears.

Did you listen to Jubilee by Japanese Breakfast while reading Crying in H Mart like we did? You probably even had Olivia Rodrigo's Sour and Billie Eilish's Happier Than Ever healing your tired souls through this crazy year. Plus, we bet you were totally freaking out when Taylor Swift finally released Fearless (Taylor's Version).

Did nostalgia hit you hard in Incubus' Morning View 20th Anniversary concert? Which was your favorite set at Head In The Clouds and Knotfest LA? Were you head over heels with Nadine Lustre's first-ever virtual concert, Absolute Madness? Did TREASURE leave your heart soaring with their TEU-DAY fanmeet? Are you still not over BAEKHYUN: LIGHT?

We've got a neat little poll for you to fill up. All you have to do is let us know your top 10 favourite songs, albums (not EPs, mini albums, or single albums, okay? We're talking full-length records here!), and music videos that dropped in 2021 by 20 November (11:59 p.m. SGT/PHT). It's as simple as that!

And please don't vote for the same song over and over again.

Let us know your favourites from 2021 below or click on the link here.

Results of the Bandwagon Readers poll will be revealed in December 2021 as part of our Best of 2021 series.