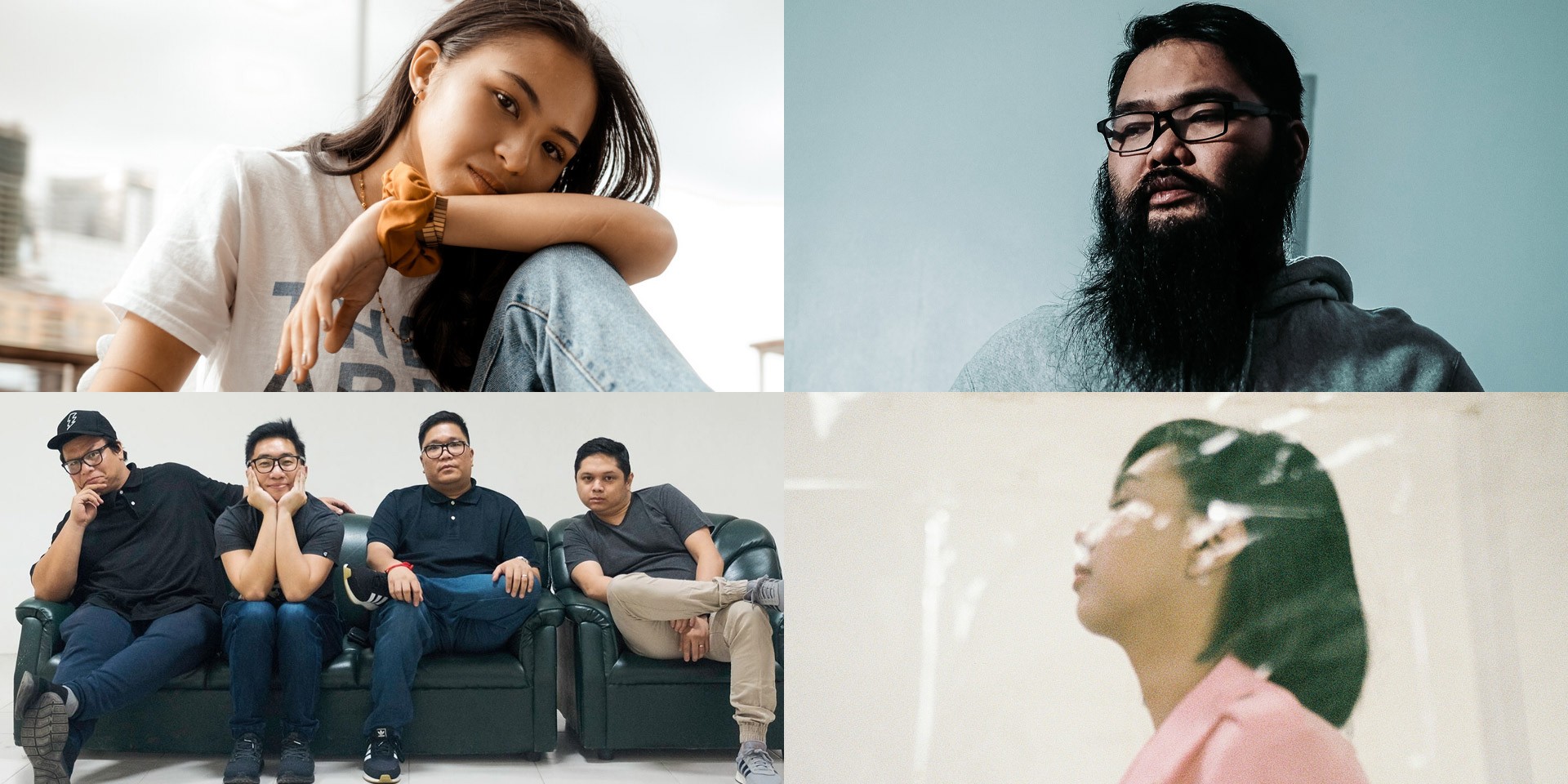 Don't think we're gonna let you dance away into the weekend without helping you update your playlists.

Alongside the killer new offerings from Beabadoobee and alextbh, the likes of Asch and Clara Benin, The Itchyworms and The CompanY, Similarobjects, and DJ Joey Santos have prepped some brand new tracks to help keep your heart pumping through these trying times.

Check out the new releases that dropped this week.

Narda are back with 'Juskopo,' their first single in 14 years!

Bandcamp friends, Filipino producer Pamcy and Cameroonian-American multi-instrumentalist and singer-songwriter Vagabon got together for a fresh remix of 'Water Me Down.'

Give into your feelings with I Belong to the Zoo's latest offering 'Wala Lang.'

Get in on Mikail's MixMag Asia compilation featuring tracks by the likes of Tarsius, Pamcy, Lustbass, and unreleased tracks from similarobjects, which will be part of an upcoming More Rice offering.

"When Wally and I pitched the song to them through email, and we got a positive response, we were so thrilled that we would be working with them and they would be singing a song that we wrote," The Itchyworms' Jazz Nicolas tells Bandwagon about working with The CompanY on 'I-Boogie Mo Ako Baby.'

DJ Joey Santos has the perfect soundtrack for moongazing.

Banna Harbera have unveiled the final track of new EP, I Still Dig You with the release of 'Don't Wanna Be Lonely.'

the vowels they orbit have released their 5-track EP Ang Unang Ikot, which was "written in the contest of love, but like every other song out there, [the songs] all go beyond the intention, Patch Javier says in a statement.

With the likes of The Ravelos, Neverdie, The Oemons, Limbs, Irrevocable, Beast Jesus, Lindenwood, Tame the Tikbalang, Tidal, and The Alex Pinpin Propaganda Machine, over 100 Filipino artists from the across the country and around the world have contributed tracks to Know Your Enemy Vol. II, "an effort of the Punk community and its related genres" to fight fascism and tyranny.

The compilation album is still open for submissions. Click here for more details.

Munimuni, along with their Marilag Records labelmates The Ridleys and Kamara, has regular releases via their Patreon page. Sign up here for first listen to their new songs.